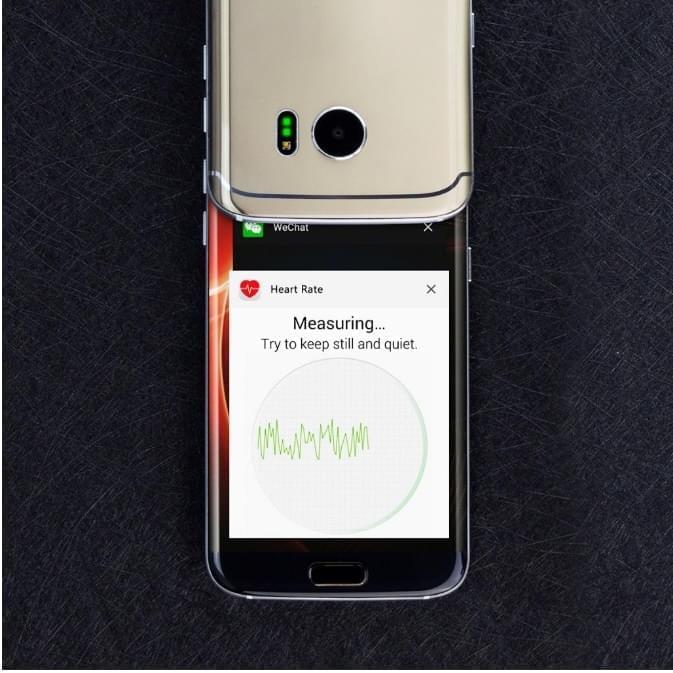 If you are in the market for a modern looking smartphone which also happens to be affordable, then one option that might be worth checking out is the Bluboo Edge. This is the latest smartphone to come from Bluboo Mobile and although availability has yet to be confirmed, a number of the specs and features have. Speaking of which, the latest feature to be confirmed by the company is that the Bluboo Edge does come equipped with a heart rate sensor. 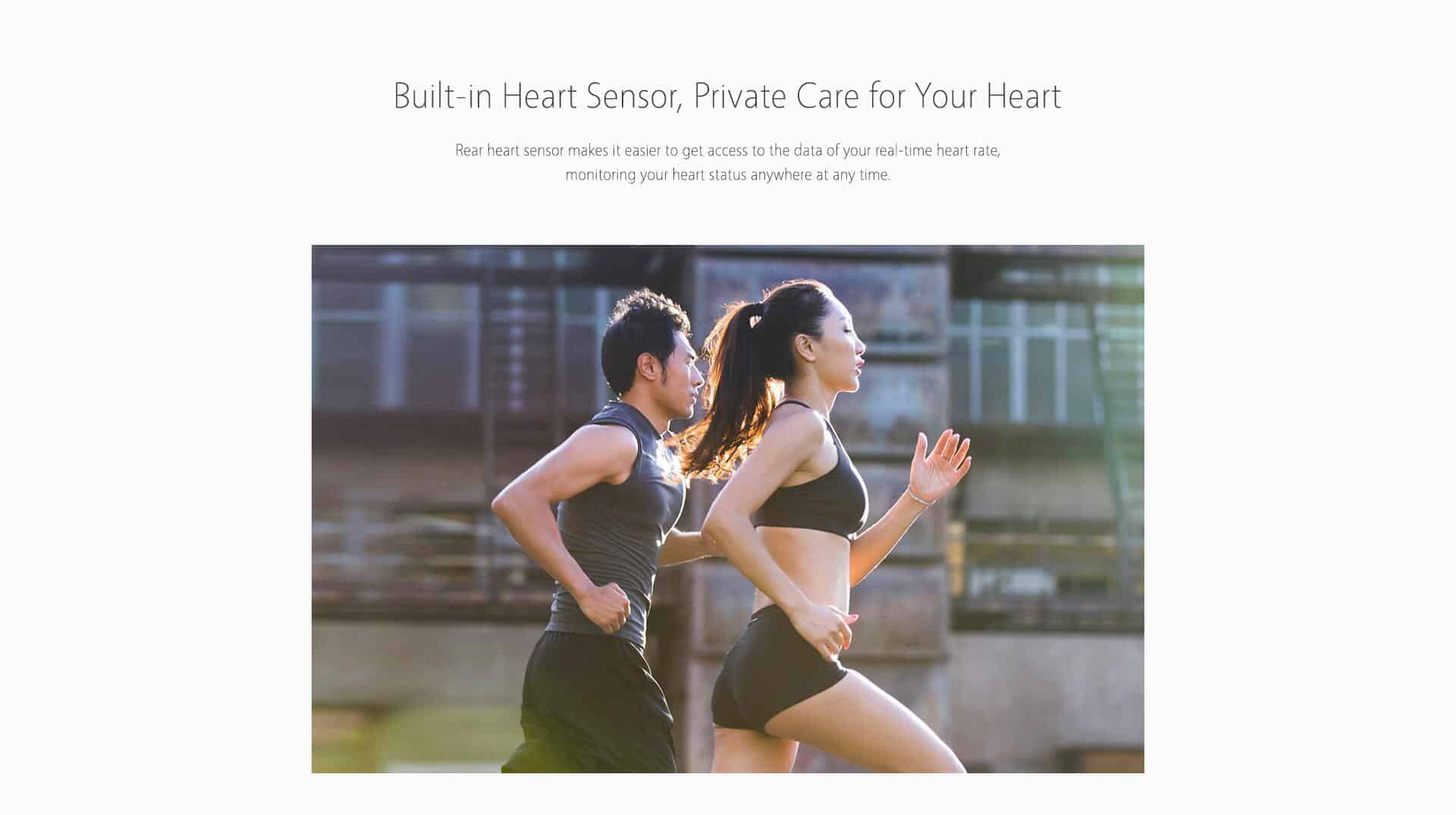 Bluboo Mobile has now confirmed that the Bluboo Edge does indeed come with a heart rate monitor. The sensor is located next to the LED flash on the reverse of the smartphone and as such, owners of the Bluboo Edge will be able to gain access to their heart rate in real time. A benefit for those who often need or want to monitor their heart rate for either exercise or medical purposes.

In addition to the heart rate sensor, it is also being said that the Bluboo Edge has undertaken due care when crafting the nano molding, which means that the nano-plastics of the outer shell meet the metal frame exactly. The idea being that Bluboo wants the Edge to offer a unibody design which is as solid and as seamless as it possibly can be. Additional design aspects now being confirmed is that Bluboo has employed the use of CNC cutting and polishing to ensure the Bluboo Edge's lines are as smooth as possible. While some of this won't necessarily be selling features to some consumers, as this is an Edge variant and one which comes with dual curved edges, the design of the Bluboo Edge will be one of its main selling points. As such, Bluboo does want the Edge to be as aesthetically pleasing and accurately put together, as it will be comfortable to hold. 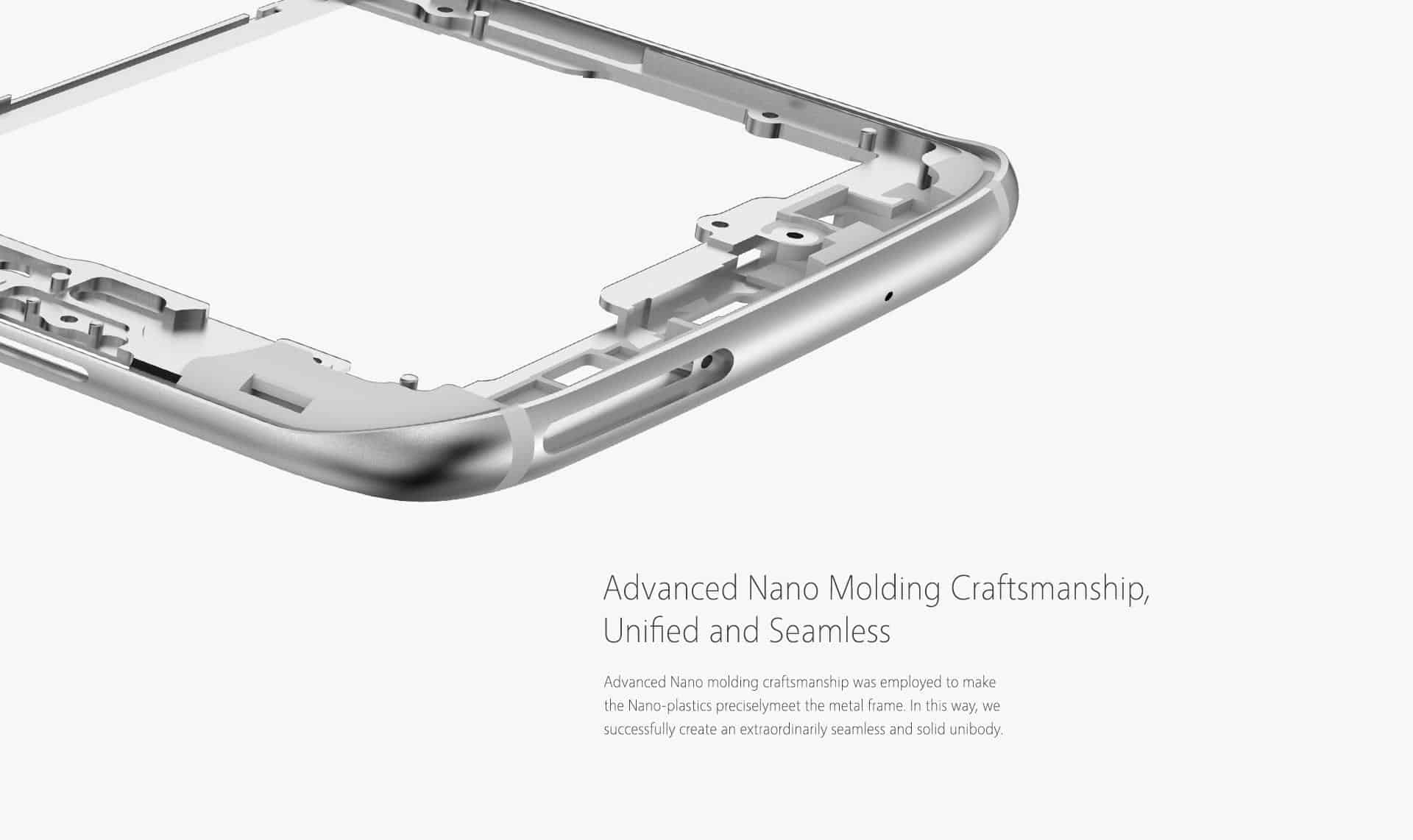 As mentioned, the details on availability of the Bluboo Edge, including whether there will be an international model and what features it will have, still have yet to be announced. However, if you would like to find out more about the Bluboo Edge, including greater information on the general specs and a closer look at those curved edges, then you can find out more details on this new smartphone by heading through the link below.

Advertisement
More Details on the Bluboo Edge
Advertisement
Trusted By Millions
Independent, Expert Android News You Can Trust, Since 2010
Publishing More Android Than Anyone Else
0
Today
186
This Week
106
This Month
4093
This Year
105570
All Time
Advertisement