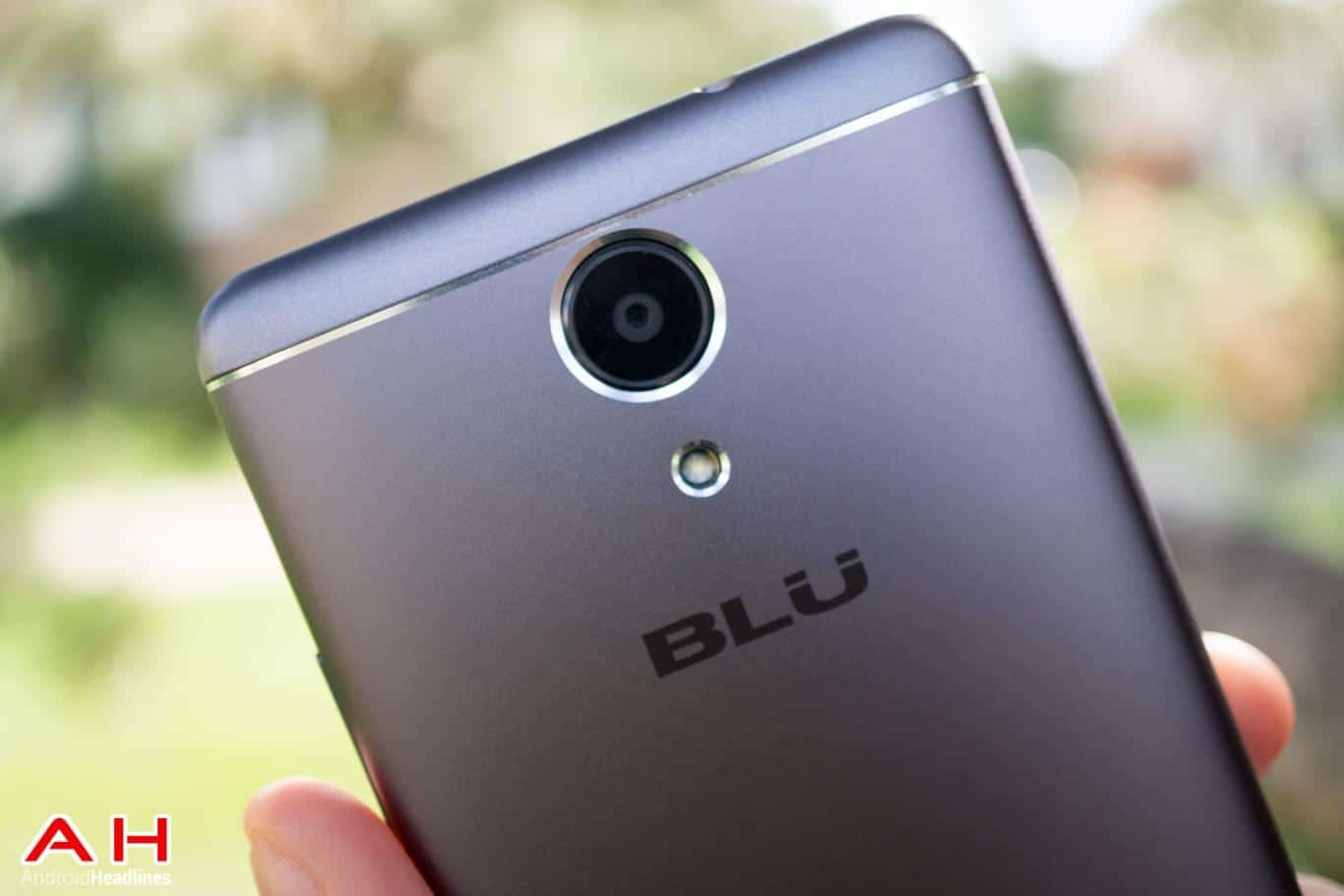 While BLU is only a minor player in the smartphone industry with “only” 30 million devices shipped since being established in 2009, the Miami-based company could soon be facing major troubles. Earlier this month, the Californian consumer electronics manufacturer admitted to a significant security breach which affected approximately 120,000 of its active devices. An app called “Wireless Update” has been collecting personal data from some BLU customers including text messages, call logs, and contact lists without any authorization and forwarded them to a private Chinese server. The breach affected owners of the BLU Studio Touch, Energy X Plus 2, R1 HD, Neo XL, Advance 4.0 L2, and Energy Diamond. While the company stated it had eliminated the issue in a swift manner, this won’t necessarily be the end of that ordeal.

As it turns out, the New York-based Rosen Law Firm has just announced that it’s opening a class action investigation into the matter and is now looking to interrogate the company’s owners. In a short release published earlier this week, the firm states BLU has already admitted to Chinese spyware infiltrating its phones and collecting unauthorized personal data from users without their knowledge. Furthermore, Rosen Legal declared that it’s willing to represent all affected users at no cost to them and is urging them to get in touch with the firm. While this may seem like a generous offer, note that representing a large number of plaintiffs for “free” is standard practice when it comes to class action lawsuits as the attorneys usually pocket a percentage of damages in these cases.

As for the Miami-based phone maker, BLU labeled Rosen Legal as an “ambulance chaser who dismisses details and is uneducated on the subject.” Carmen Gonzalez, Senior Marketing Director at BLU Products, stated that the company isn’t worried by the class action investigation as none of their users have actually suffered any damages due to the security breach. While this response may come across as overly confident, it’s not surprising given how Rosen Legal only initiated a private investigation into the matter and it remains to be seen whether the firm even manages to find enough plaintiffs for a class action lawsuit to make sense. In other words, it will probably be a while before we get an update on this situation.