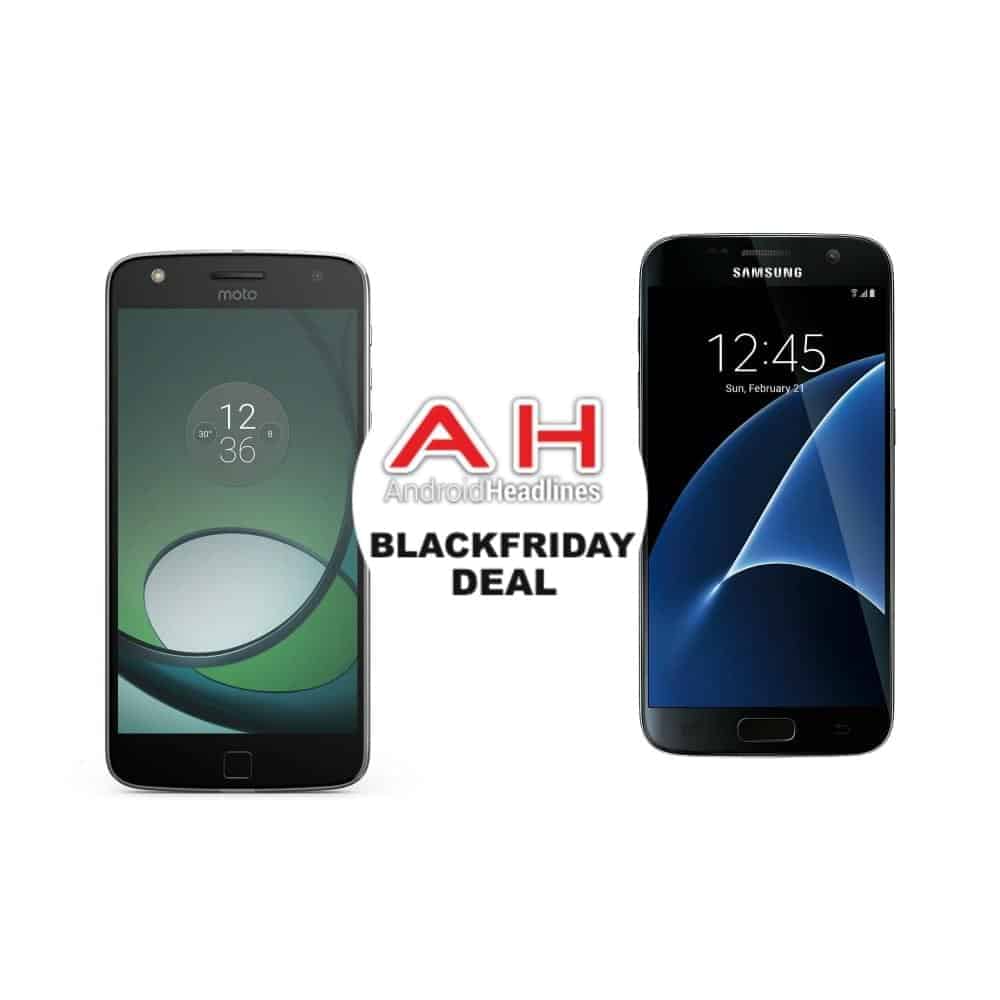 For Black Friday, Verizon is offering up a ton of devices at some pretty impressive prices. One of the bigger deals is the Galaxy S7 for just $10/month for 24 months. Effectively making the Galaxy S7 just $240. Of course this is only available with Verizon EDGE pricing and you can't buy it outright for $240. Many other smartphones are also priced at just $10/month, including the Google Pixel with the Pixel XL priced at $15/month. Now if you're looking for a new smartphone for free? The Moto Z Play is available, with its large 3510mAh battery, it'll last you a few days and it is free on Verizon EDGE. If you're in need of a tablet, the Ellipsis 10 is available for $49.99 on a new two-year contract.

These deals are all good online only, and only good for today and tomorrow. So you'll want to act quickly before these deals are gone. Verizon will have a number of other deals available through the weekend, which you can checkout by clicking the link below. These include $200 off of the Galaxy S7 Edge through Verizon EDGE, as well as $200 off of the Google Pixel and so much more. So there's plenty of other deals going on for Verizon, even after Black Friday.

Shop Verizon Wireless Holiday Deals Buy the Google Pixel for $10/month (Verizon) Buy the Samsung Galaxy S7 for $10/month (Verizon) Buy the Ellipsis 10 for $49 (Verizon)
Advertisement
Trusted By Millions
Independent, Expert Android News You Can Trust, Since 2010
Publishing More Android Than Anyone Else
0
Today
175
This Week
282
This Month
4266
This Year
105743
All Time
Advertisement