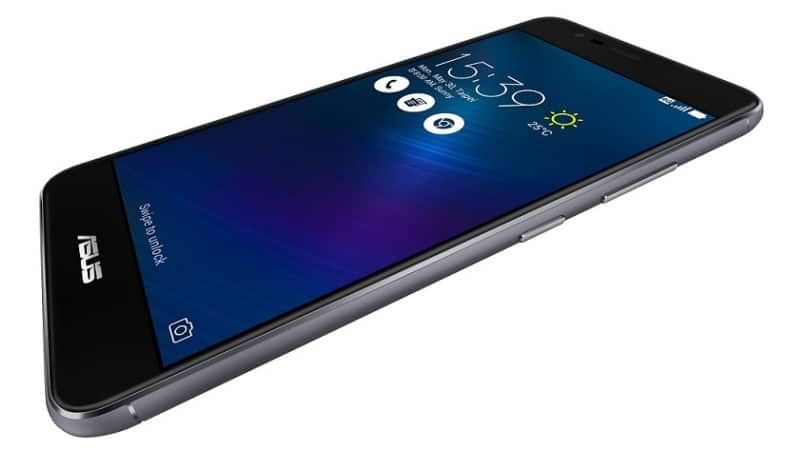 The ASUS ZenFone 3 Max (ZC520TL and ZC553KL) is the company's newest mid-ranger which has landed to China. As you can see, the company has decided to release two variants of the ZenFone 3 Max in India, the ZC520TL model comes with a 5.2-inch 720p (1280 x 720) display and 3GB of RAM, while the ZC553KL features a 5.5-inch fullHD (1920 x 1080) panel and ships with 4GB of RAM. These are not the only differences between these two models, the former smartphone is fueled by MediaTek's MT6737 64-bit quad-core SoC running at 1.3GHz, along with the Mali-T720 GPU. The latter handset, on the other hand, ships with the Snapdragon 430 64-bit octa-core processor clocked at 1.4GHz, and the Adreno 505 GPU. Most of the other specs are identical, both variants of this handset ship with a 4,100mAh non-removable battery, and a fingerprint scanner on the back. The 13-megapixel snapper is placed on the back of these two devices, and a 5-megapixel shooter can be found on the front side of the ZenFone 3 Max. 4G LTE connectivity is included in this package, and the two devices also come with 32GB of expandable internal storage. Android 6.0 Marshmallow comes pre-installed on the ZenFone 3 Max devices, and ASUS' Zen UI 3.0 can be found on top of Google's OS. 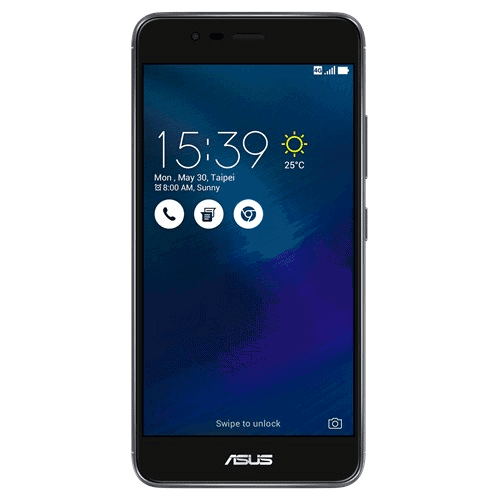