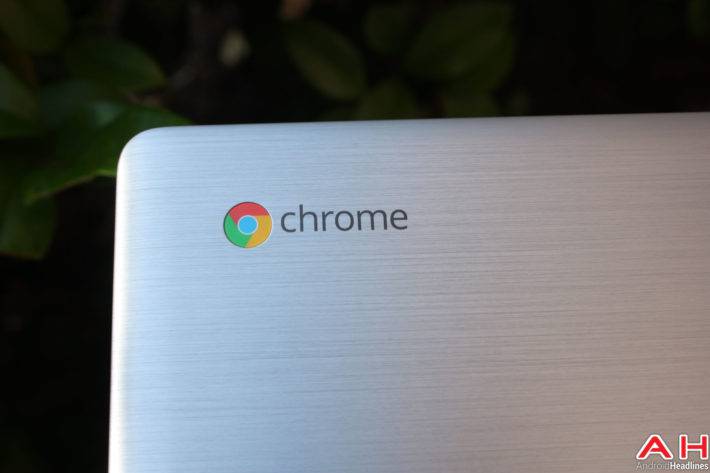 Samsung’s mysterious “Kevin” device taunted Chromium code snoopers for months before finally being outed as the premium Samsung Chromebook Pro. The device packs one of Samsung’s own in-house Exynos processors, along with 4GB of RAM and a 2K screen, into a highly appealing metal shell that can twist around into a tablet form factor. Like almost any other convertible Chromebook, Android apps are on board, despite the OS being Chrome OS. While the device runs Chrome OS, it could just as easily make a good device running Android, and a leaked benchmark shows that Google may agree. A mysterious device called “Google Kevin” has showed up on a benchmark recently, wielding what seem to be the exact same specs as Samsung’s new Chromebook Pro.

The hexa-core Exynos processor running in the Google Kevin seems to be clocked between 1.8 and 2.0 GHz, and managed to net the device some very respectable scores in both 3D rendering and more intensive benchmarks, such as driver overhead. The device was benchmarked running some form of Android, and its scores are very close to those of the Samsung Chromebook Pro, which runs what seems to be the same hardware. The Samsung Chromebook Pro performed the benchmark under Android 6.0.1 (Marshmallow), though it’s unknown if it was actually running that OS during the test, or if it was running the test through the Android compatibility layer within Chrome OS.

At this time, that’s about all that’s known about the interesting new Google Kevin. Given the codename and spec sheet, one can’t help but speculate that we are looking at some sort of offshoot of the Samsung Chromebook Pro, though this could just be a reference device or a software variation with the exact same hardware for testing. If the Samsung Chromebook Pro and Google Kevin do both hit the consumer market, one is left to wonder how exactly the Google Kevin will differentiate itself from Samsung’s offering, with options like a spot in the Pixel lineup and running Android all on the table, among others. For now, we have no choice but to sit back and watch to see if anything else comes through on this. 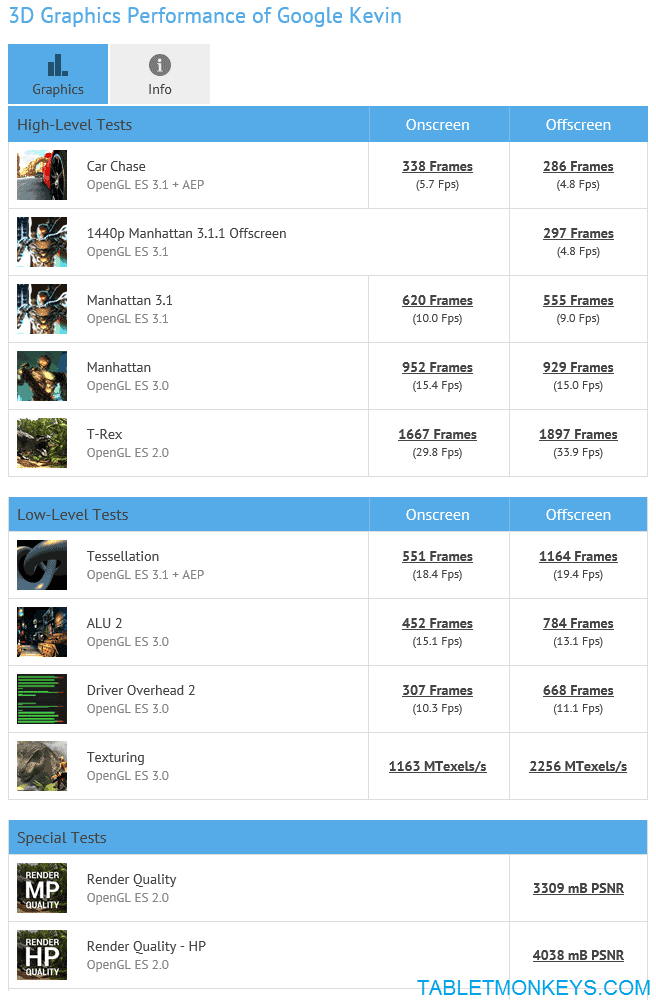 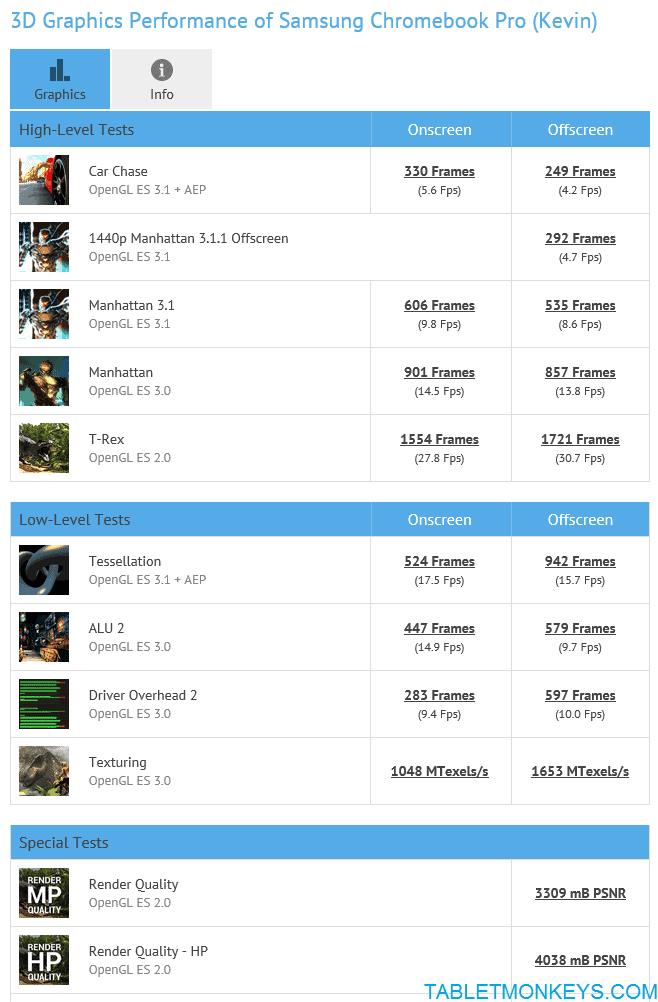