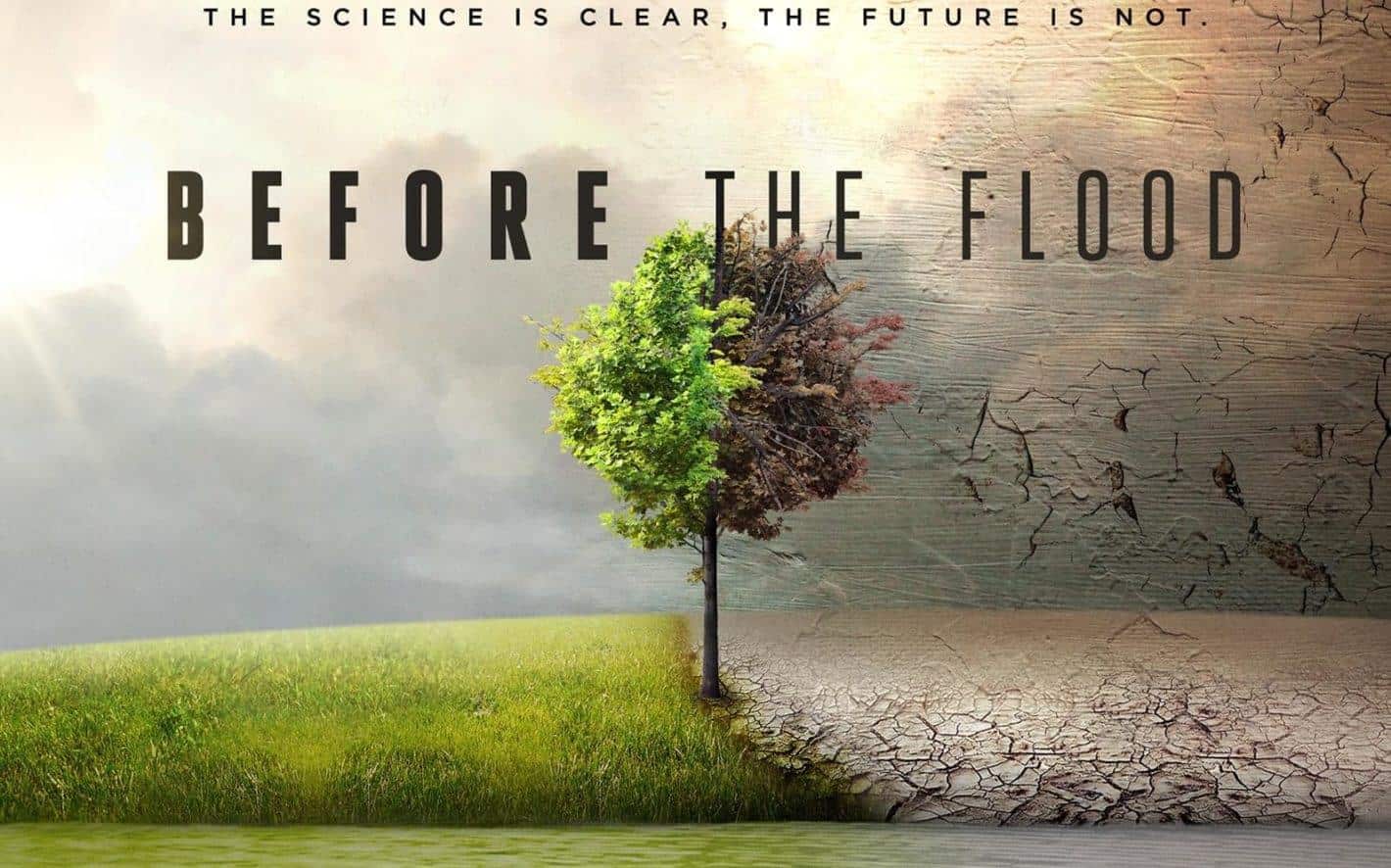 National Geographic is no stranger to embracing technology. In recent years, the non-profit scientific and educational organization helped Google organize several Science Camps and invested resources in filming virtual reality (VR) documentaries and movies like the one following the President of the United States, Barrack Obama, during his visit to the Yosemite National Park in California. Earlier this week, National Geographic made another high-profile collaboration with several Internet and tech companies as it took a rather unconventional approach to promoting its latest documentary titled 'Before the Flood'.

More specifically, Before the Flood is currently available for free on dozens of apps and video services on the Internet. The list includes Google Play, Facebook, Twitter, Amazon, Hulu, iTunes, Sony PlayStation, Xbox, and Roku apps. The documentary was Directed by Fisher Stevens and stars Leonardo DiCaprio who also helped Stevens and his associates produce it. Before the Flood originally debuted on National Geographic's TV channel in 171 countries and 45 languages on October 30th. While this unprecedented offer only lasts for a short time, it's still an incredible move by National Geographic whose representatives stated that the organization decided to make the documentary available for free due to its ongoing commitment to cover and drive attention to global climate changes.

You're now able to watch the 95-minute film for free until November 6. Given how the documentary was carefully crafted by a team of some of the best in the movie industry who spent three years and millions of dollars on making it, that certainly isn't a bad offer. A lot of people seemingly agree with that assessment seeing how the movie currently boasts over four million views on YouTube alone.

As for the concept of Before the Flood, the documentary follows Leonardo DiCaprio who travels around the globe in an attempt to tackle and make sense of numerous human-made climate changes and their negative impact on the environment. When not narrating the film and making discoveries, DiCaprio interviews several notable individuals including President Barrack Obama and Elon Musk, the famous business magnate and SpaceX CEO. Those interested can watch Before the Flood in full, below.

Advertisement
Trusted By Millions
Independent, Expert Android News You Can Trust, Since 2010
Publishing More Android Than Anyone Else
31
Today
63
This Week
171
This Month
4156
This Year
105633
All Time
Advertisement