Barnes & Noble has a new Nook tablet on the way and it seems to be aiming right at the same market that Amazon targets with their Fire HD 6. Barnes & Noble this morning announced an all-new Nook Tablet 7 is set to be launched this month and that it will be landing on November 25th, just in time for Black Friday shopping, and of course, just in time for the holidays. The new Nook Tablet 7 will cost just $49.99, which is $50 less than the normal retail cost of the Fire HD 6, although Amazon does frequently put those up for sale at discounted prices.

While this is the first official detail about the new tablet coming through the wire, it's not the first time that the new Nook Tablet 7 has popped up, as it made a stop at the FCC at the end of October signaling that a launch of the device could be nearby, and sure enough just a couple of weeks later the tablet is now out in the open. If $49.99 sounds like a really affordable tablet, you aren't alone in thinking that, as Barnes & Noble is not shy about pointing out that this is "the most affordable Nook ever." For that affordable cost, consumers are getting a fairly basic set of hardware specifications, but this should be expected at this price range.

The Barnes & Noble Nook Tablet 7 will come with 8GB of internal storage for keeping all of your apps, books, and other things all in one place, but as 8GB is not a large amount of space, that can be increased by utilizing the expandable storage support with a microSD card up to 128GB. The Nook Tablet 7 also runs on Android 6.0 Marshmallow with Play Store access, which means you'll be able to download all the apps you would on most any other Android device. There are front-facing and rear-facing cameras on board at 2 megapixel and 5 megapixel quality respectively, so about what you could expect from a tablet at $50. When it comes to the screen, the Nook Tablet 7 features an IPS panel at 1024 x 600 resolution, and there are a few other obvious specs that are on offer such as Bluetooth and Wi-Fi connectivity. The company also mentions that the tablet is powered by a Quad-Core processor, but they don't mention which CPU exactly. Barnes & Noble's new Nook Tablet 7 may not be a powerhouse device, but it should solidify itself a place in the hearts of many shoppers come next week, and $50 is right in the price point for a perfect gift. 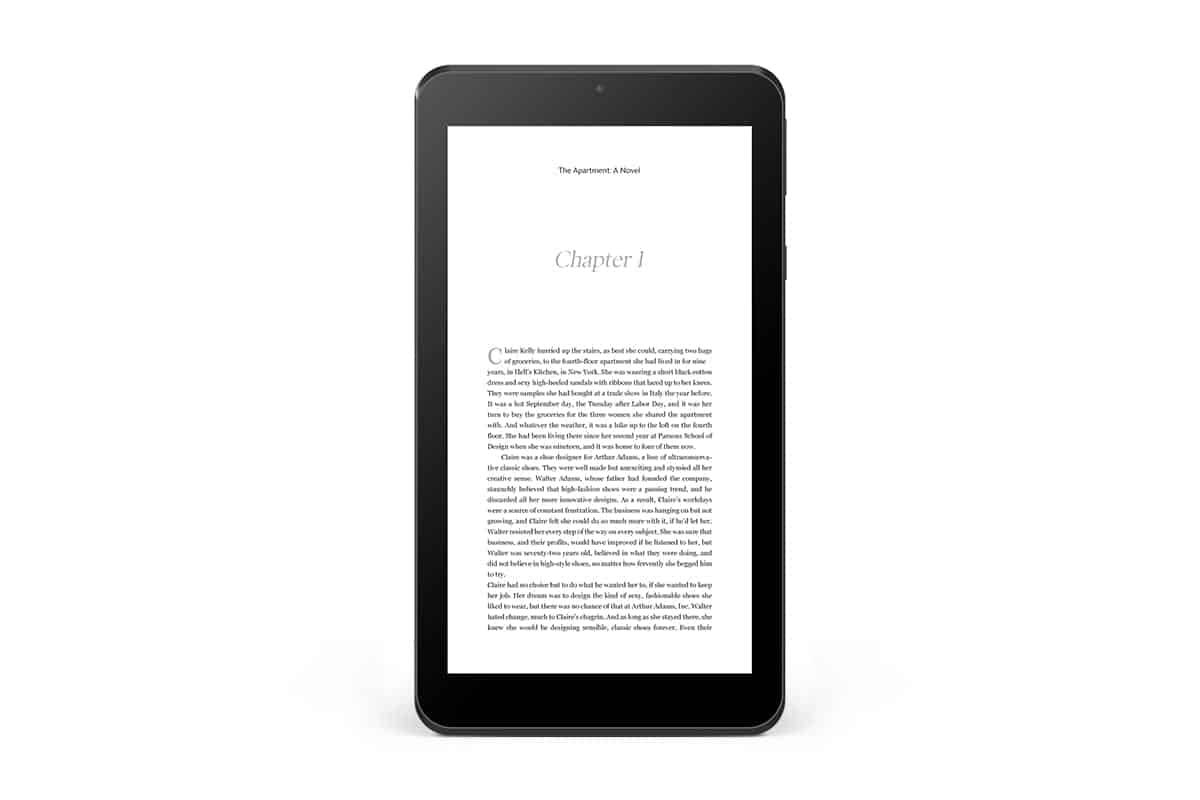