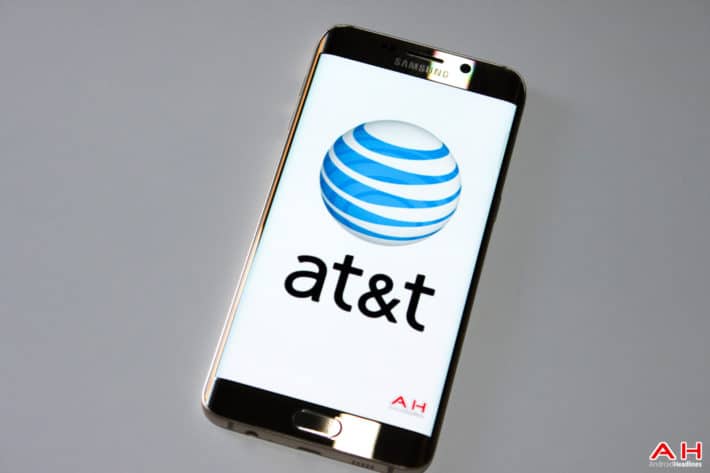 America's second largest cellular carrier, AT&T, has confirmed that it is "experimenting" with artificial intelligence (or AI) in order to make its processes more efficient, according to Brian Daly, director of the company's core, government and regulatory standards. Daly, speaking at the 5G North America trade show in Dallas, Texas, explained that artificial intelligence systems are benefiting from a lot of interest within the overall technology industry and he sees it as one of the "key enablers" of tomorrow's cellular networks. He went on to explain that tomorrow's AI could result in efficiency improvements that cannot be achieved today and that he saw it as a "powerful tool for making networks more reliable and secure." Daly's remarks gave artificial intelligence systems as much importance as cloud, big data, software-defined networking (SDN) and network functions virtualisation (NFV). Software-defined networking and network functionals virtualisation are two core technologies that will allow AT&T to change how the cellular network behaves and even give it multiple identities, which will be useful for tomorrow's Internet-of-Things devices.

Although Daly did not provide any detail as to how AT&T was already using or planning on using artificial intelligence, we have already seen the company readily adopt new technologies whilst modernizing its cellular network through switching to virtual network control systems. In other words, rather than using a physical network switch, AT&T is using software. This carries with it the significant benefit that it does not require an engineer to physically attend a site or location in order to change a setting, which means AT&T's network is more responsive and less expensive to operate and manage. AT&T are on target to convert 75% of its network to software-control by 2020, together with other network technology upgrades including three channel aggregation and incorporating VoLTE (Voice over LTE, a means of keeping devices connected to the efficient LTE network whilst handling a voice call).

We have already seen how an AI system can improve efficiency when allowed to control systems, such as Google's data center cooling systems, so it would not be a massive stretch for AT&T to be experimenting with allowing an AI system to control some parts of its network. Intelligent network optimization, combined with a smarter use of existing and upgraded infrastructure, should allow AT&T to continue to improve its network whilst keeping costs down. AT&T is one of only a very small number of carriers willing to discuss artificial intelligence systems, but other companies in the technology arena are happy to talk about such systems and the White House "Frontiers" technology conference, held in October, included AI presentations and $300 million in research awards.