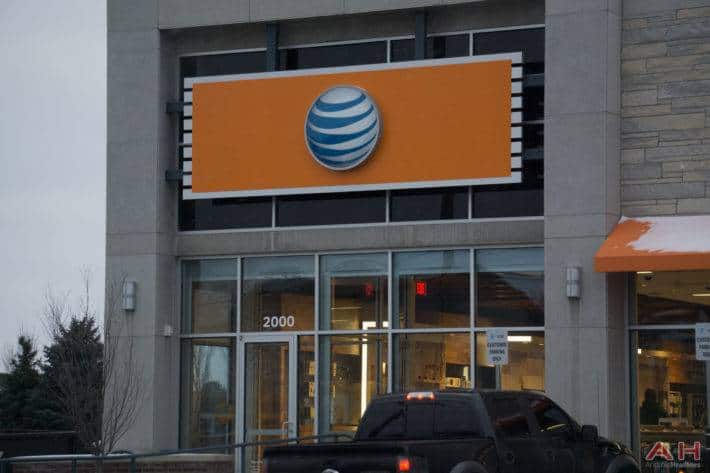 5G is all set to completely revolutionize the mobile space, but it can’t do it alone. 5G standards may implement vastly increased speeds, but just about all of the various methods currently known for implementing true 5G have caveats that have to be worked through, such as short range, small user capacity per node, or poor building penetration. Every carrier has their own ideas about how best to get 5G out to their customer base in a way that maximizes speed, user capacity, and bandwidth capacity. For AT&T, the idea is twofold, and it comes in the form of SDN, short for software defined networking, and ECOMP, short for “Enhanced Control, Orchestration, Management and Policy”. These solutions, according to AT&T Labs vice president Mazin Gilbert, will help with network scaling as the network and user count both grow.

SDN is pretty much exactly what it says on the tin. To put a very, very long story as short as possible, SDN works by directing mobile traffic as needed to spread it evenly. AT&T, however, plans to implement a machine learning AI with the goal of predicting traffic on a per-device basis and routing it to where it would be the best served, whether that’s a very close tower that’s near capacity for an IoT device, or a tower across town for a user streaming HD movies. The planned system will be built out alongside AT&T’s network, growing with it and gleaning information from the shifts in device usage and network diagnostics over time.

ECOMP, on the other hand, is an entirely new solution that AT&T is building out by hand. ECOMP runs a large range of functions, but the main purpose of the system is virtualization of network management resources. In short, this allows a main server to handle a large number of network and system requests in a centralized fashion, rather than relying on multiple virtual clients on a powerful server, or multiple physical clients. AT&T has even announced that they are releasing the technology to the open-source community by 2017, and thanks to some help from Th Linux Foundation, they are on track to meet that goal. Together with SDN, AT&T is planning to virtualize a large portion of their network operations.