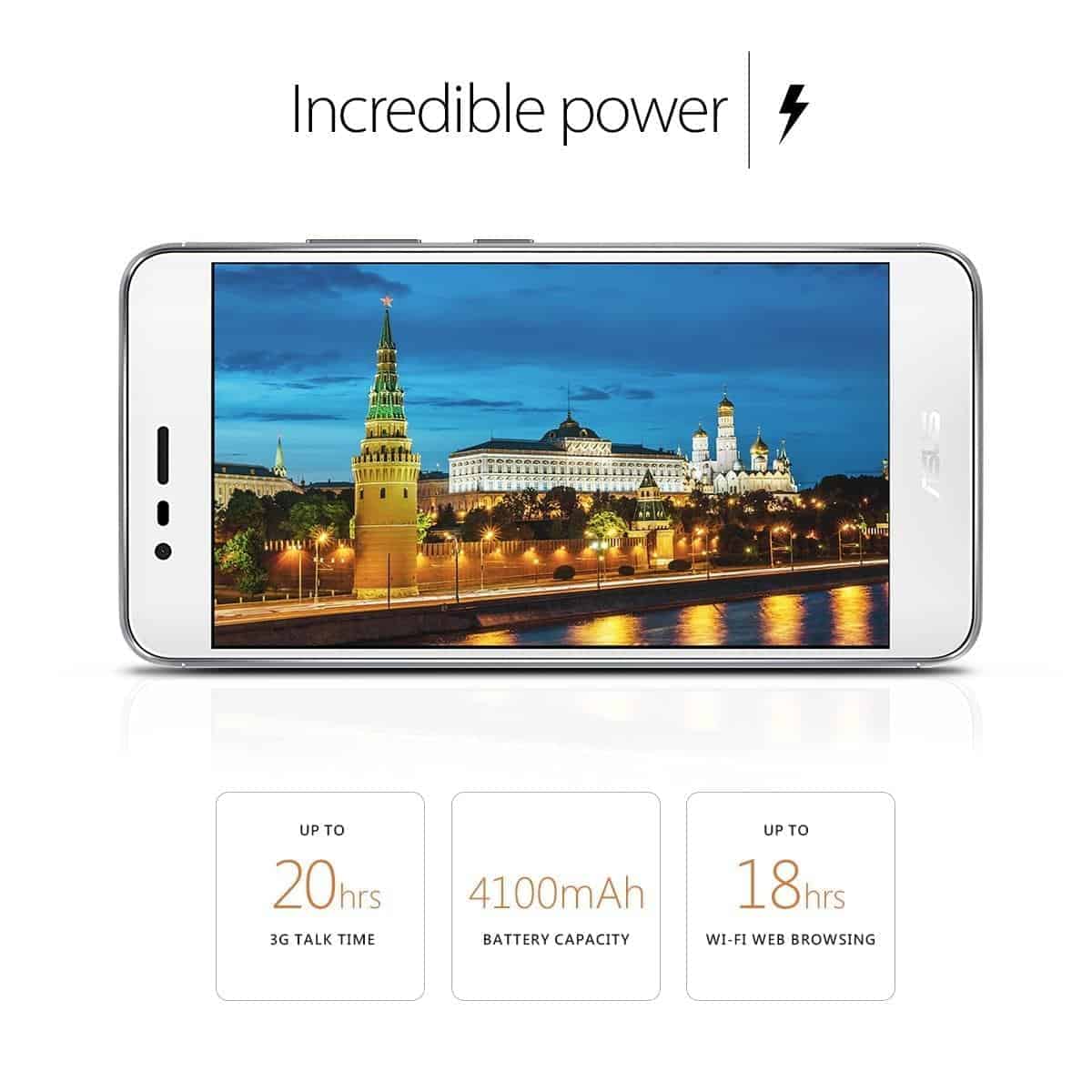 ASUS announced their ZenFone 3 line of smartphones earlier this year, and they seem to have every base covered. With a model that has top-of-the-line everything (256GB of storage and 6GB of RAM), to a model with laser autofocus and now a model with a huge battery that should last you all day long. That is the ASUS ZenFone 3 Max. This is a perhaps their cheapest ZenFone 3 model, and it's starts at just $149, it's also GSM unlocked so it'll work with both AT&T and T-Mobile as well as their MVNO networks like Straight Talk, MetroPCS and Cricket.

The ASUS ZenFone 3 Max comes in at $149 for the 2GB/16GB model, the price jumps to $199 for the 3GB/32GB model and maxes out at $399 for the 4GB/64GB model. Which is still fairly cheap, considering you're getting a massive battery in the ZenFone 3 Max. This battery is larger than most smartphones these days, with the Galaxy S7 Edge featuring a 3600mAh battery, the Huawei Mate 9 even features a smaller 4000mAh battery despite being a much larger smartphone. You can pick up the ASUS ZenFone 3 Max from Amazon right now. It is completely SIM unlocked and does support all of the 3G and 4G bands in the US – that is for GSM carriers, unfortunately Sprint and Verizon users won't be able to use this device on their networks. Amazon is only offering it in Glacial Silver.