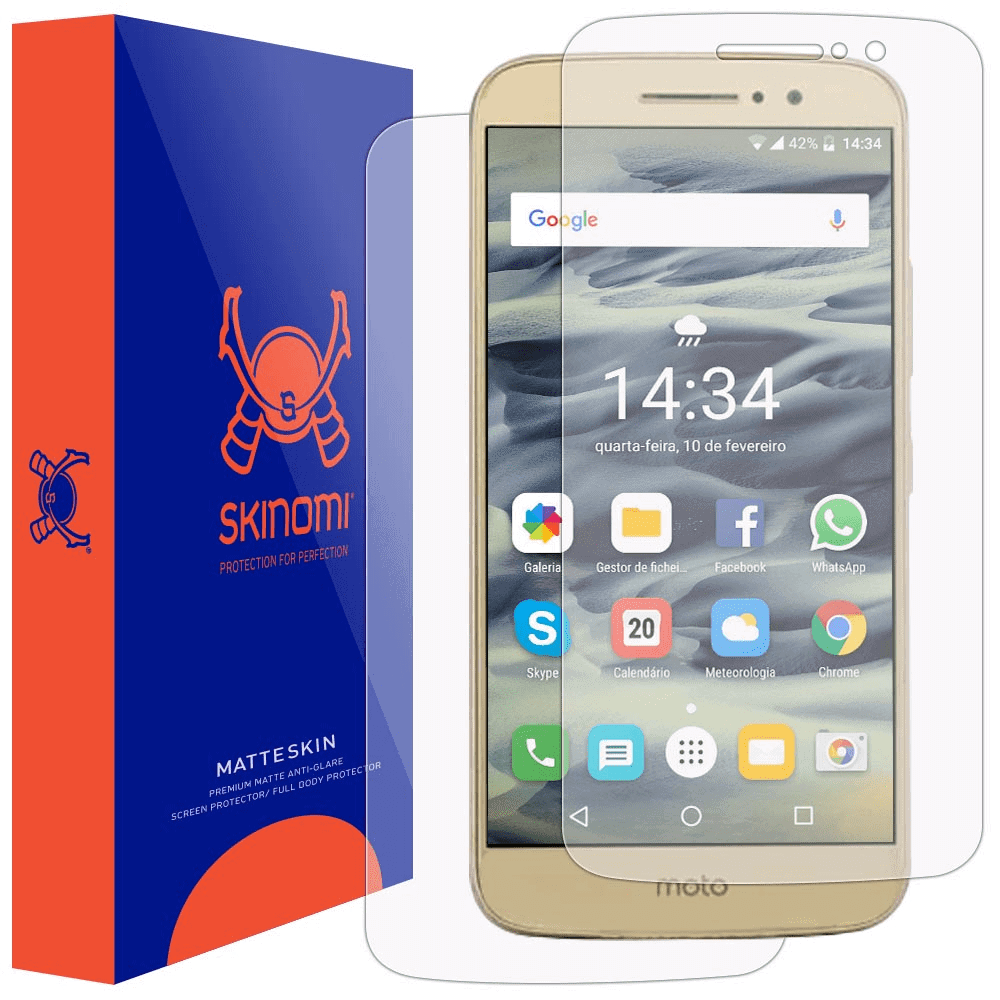 Throughout the year Lenovo has used the Motorola brand to launch a number of smartphones throughout the affordable and premium market segments, and this list contains the modular Moto Z series, as well as a new Moto G lineup and a couple of lower-end Moto E3 handsets. However, for the past few months a mysterious Motorola device identified by the “Moto M” moniker and model number “XT1662” reared its head in a number of leaks and rumors, and now the same device seems to have been spotted in the AnTuTu database flaunting some of its hardware specifications.

According to a new report from AnTuTu passed along on the Chinese microblogging website Sina Weibo, the Motorola Moto M is equipped with a 5.5-inch display featuring a resolution of 1920 x 1080, and is powered by a MediaTek Helio P10 (MT6755) System-on-Chip (SoC) housing an 8-core CPU and a 4-core Mali-T860 MP4 graphics processing unit. Furthermore, the smartphone makes use of 4GB of RAM, 32GB of internal storage, and takes advantage of a 16-megapixel main camera coupled with an 8-megapixel front-facing sensor. The source also mentions that the smartphone runs Android 6.0 Marshmallow out of the box, and should be capable of scoring around 50,000 points in AnTuTu’s benchmark.

Aside from these hardware details, earlier leaks and rumors have suggested that the Motorola Moto M will be released in two main variants, one destined for China and the other aimed at other Asian markets. Both models are expected to make use of a fingerprint recognition sensor embedded on the back panel (an unusual choice for Motorola’s Moto series) and a 3,000 mAh battery. However, interestingly enough, rumors also indicate that the model to be released in China will be pre-loaded with a handful of Microsoft applications, including Skype, OneDrive, and Microsoft Office. The mysterious Motorola Moto M is expected to make its first official appearance in exactly one week on November 8, and rumors also place the smartphone in a rather affordable market segment with a price tag of 1,999 Chinese Yuan, which translates to roughly $295 at today’s conversion rate. At the moment there’s no word on whether or not the device will be sold outside of Asia, but either way, until the smartphone is officially announced it’s recommended to take the details above with a proverbial grain of salt. 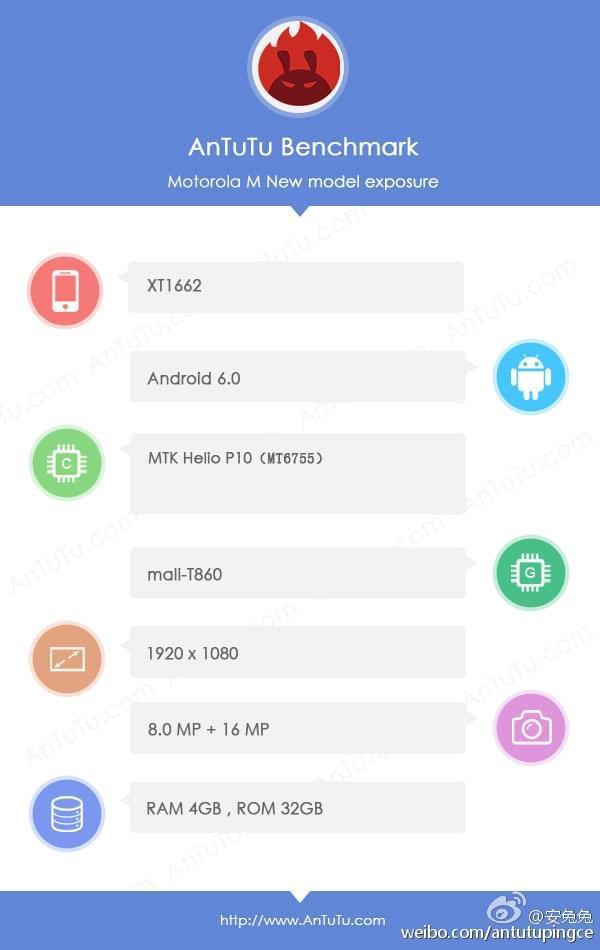