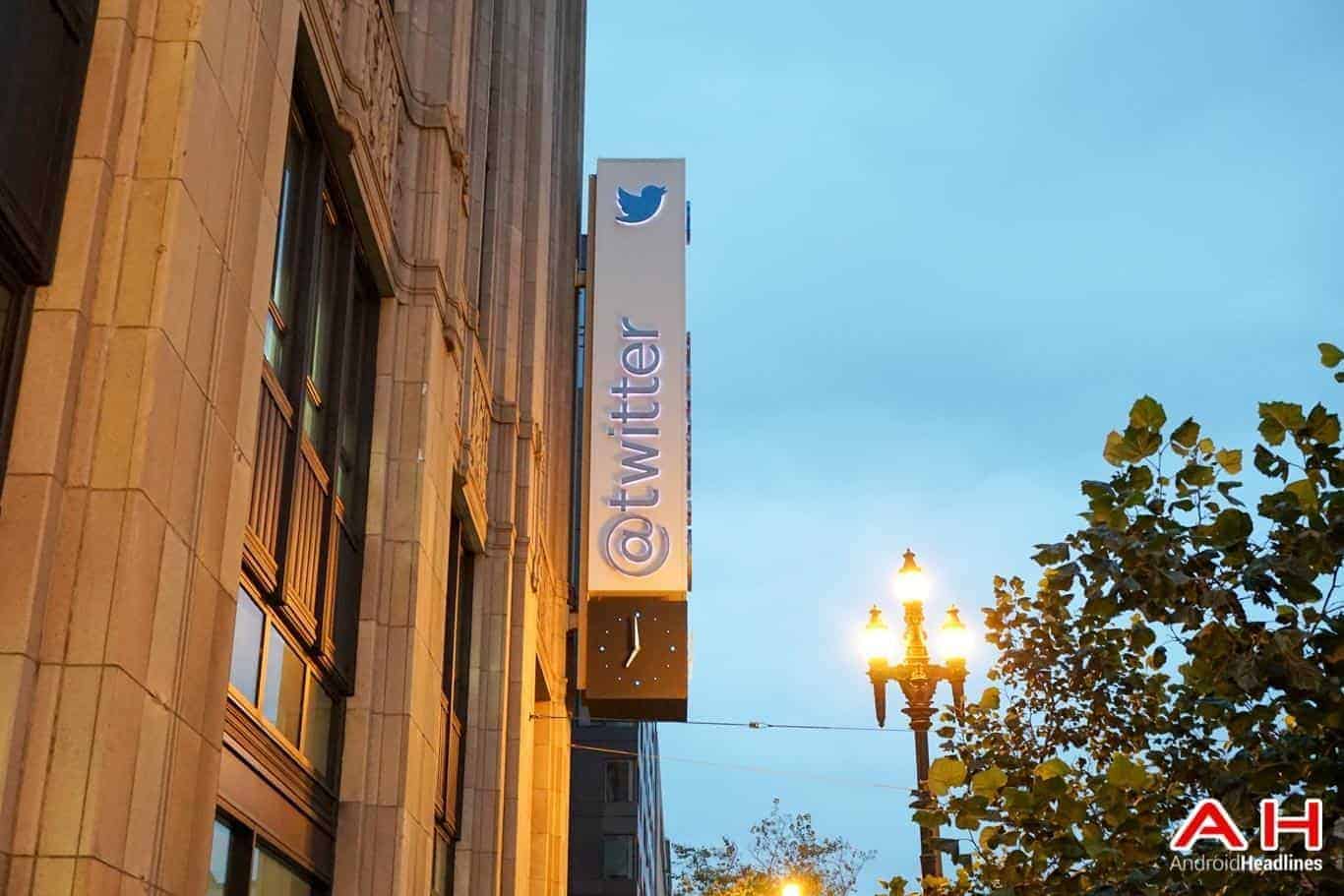 A COO plays an important role in companies with the kind of scale where one is needed. In Twitter's case, COO Adam Bain is in charge of the nuts and bolts of everyday operations all the way down to ground level, helping founder and CEO Jack Dorsey to deliver on his visions and promises. That will change in the very near future, when Bain walks out the door. Reportedly, the departing COO is hoping to explore other opportunities out in the wide world, though the possible deeper reasons for leaving could be just about anything, from internal strife to a misalignment of mission and values. In any case, the fact that he will be replaced by CFO Anthony Noto, given the way that infighting over a possible sale of the company has been playing out, is interesting to say the least.

In recent months, the stagnant user growth and flailing about to find a niche to reverse that trend have led to numerous parties calling for Twitter to sell themselves to the highest bidder in order to secure some capital and some backup. Some parties within the company are all for it, while some, like CEO Jack Dorsey, oppose the move whole-heartedly. The battle for Twitter's independence is very much still on, and CFO Anthony Noto has not made it known which side he is on, but has managed to become a de facto second in command at Twitter. This means that his move into the COO role makes a lot of sense, since most of the questions that would normally be fielded by Dorsey within the company have fallen within Noto's wheelhouse while Dorsey has been otherwise occupied.

Thus far, Twitter has seen a number of would-be buyers decide to back away, and the turmoil over a possible sale has only intensified from the inside out. The loss of suitors has not changed the fact that Twitter is trying to make a recovery while cutting the fat, as shown with their recent shutting down of Vine, with possible intent to sell in the near future. With Noto now having the authority on an official level that he has mostly wielded behind the scenes for a while now, it's anybody's guess what changes Twitter may make in its last-ditch efforts to stay relevant and independent.