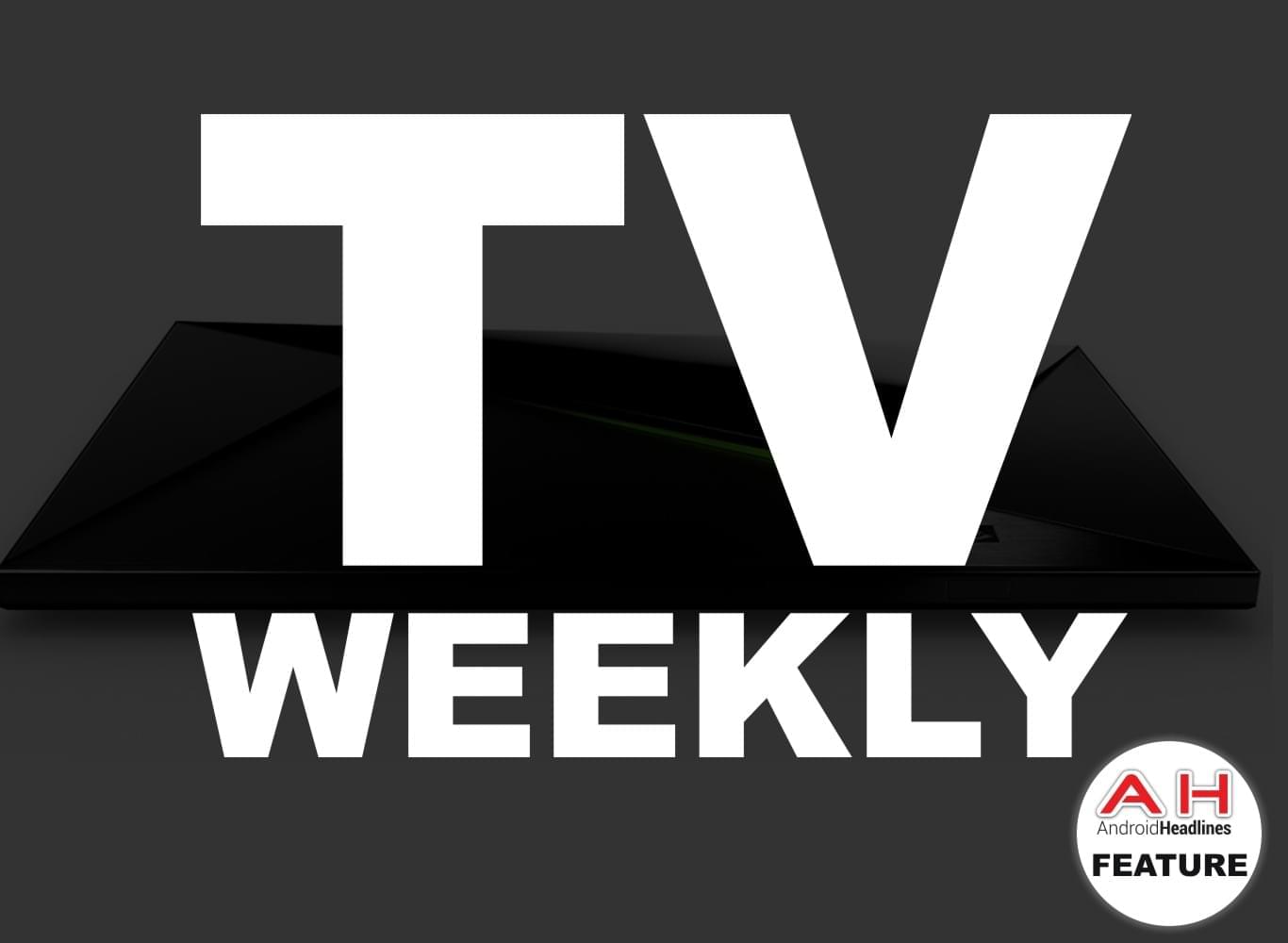 One Android and TV announcement that you might have missed that week is that Meizu released a new Android TV box. Now, this is not a typical ‘Android TV’ box and is more of an Android (for your) TV box. However, it still does look to be an interesting little device and one worth knowing about. One of its more interesting aspects is its actual design, as while most of the current Android TV boxes adopt a more squarish or curved shape, this one comes boasting what seems to be a triangular design. Which if nothing else, is a little intriguing. 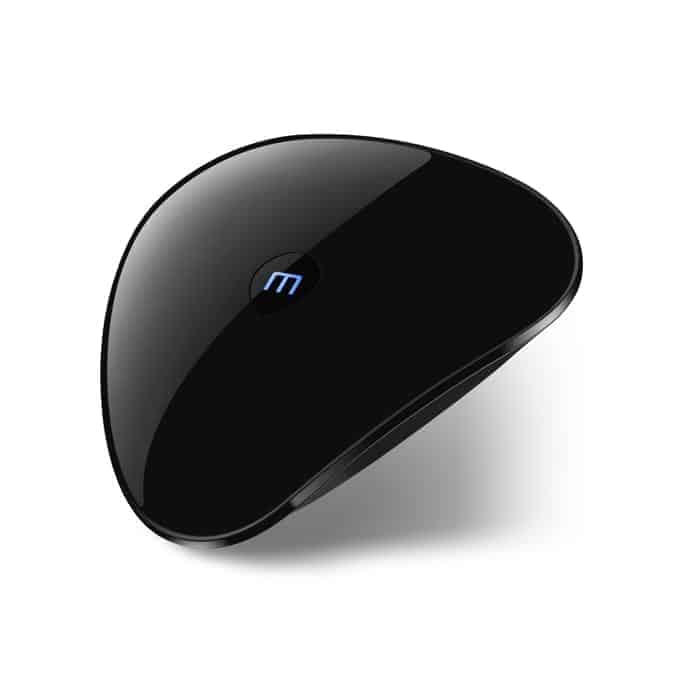 Moving on to the operating system and as mentioned, this is not the Android TV platform, but this is Android. The Meizu Box comes loaded with Android 6.0 (Marshmallow) which has been optimized for an improved TV experience. So while not Android TV, the actual navigation, style and layout will be one which works much the same as Android TV. However, unlike the various Android TV boxes that you can buy, this one does appear to include a very heavily skinned UI, as it makes use of Meizu’s Flyme OS over the top. Albeit, Flyme TV OS, which again highlights how much this will be customized for an Android TV-like user interface. 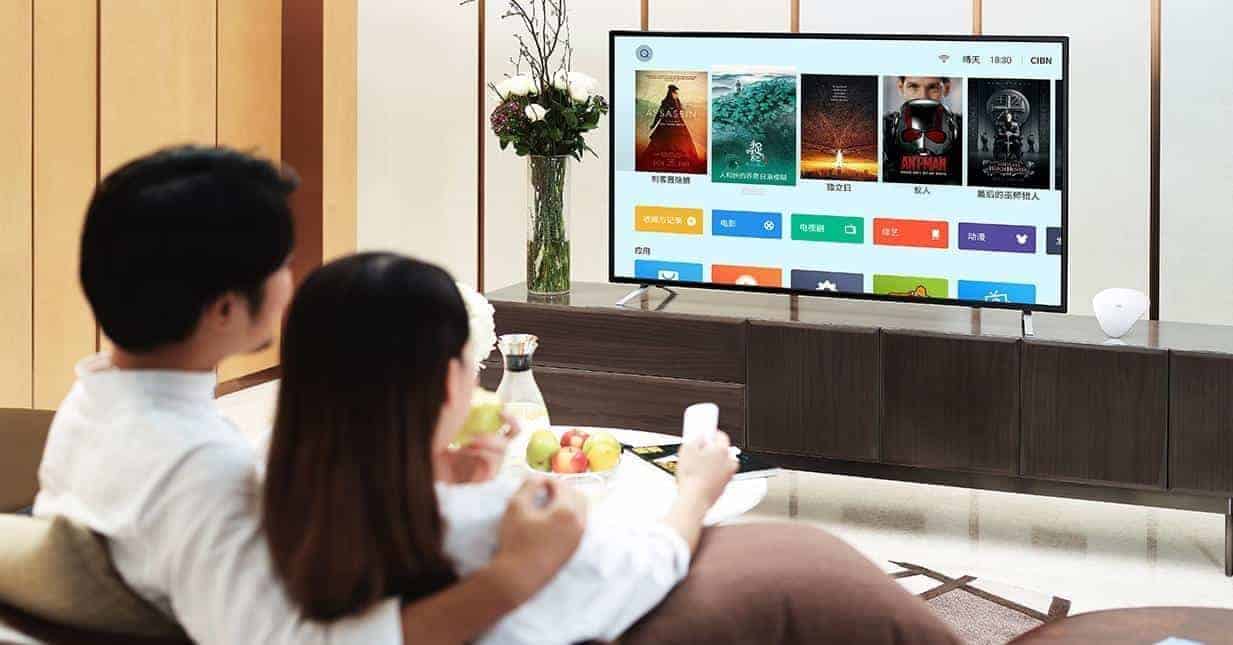 Moving to the rest of the known specs and the Meizu Box comes packing 1GB RAM, 8GB internal storage and is powered by an Quad-Core ARM Cortex-A53 processor (clocking at 2 GHz), along with a Mali 450 GPU. Connectivity comes in the form of Wi-Fi 802.11 a/b/g/n, Bluetooth 4.0 and Ethernet and the Meizu Box comes equipped with a HDMI port and a USB (2.0) port. Notable additional features included Dolby Digital support and 4K decoding. It is also worth pointing out that the Meizu Box comes with a Bluetooth remote control, much like the Xiaomi Mi Box. As well as connecting over Bluetooth, the remote control is also voice-activated (again, like the Mi Box) and there also seems to be a dedicated Android app which can be used in conjunction with the Meizu Box. 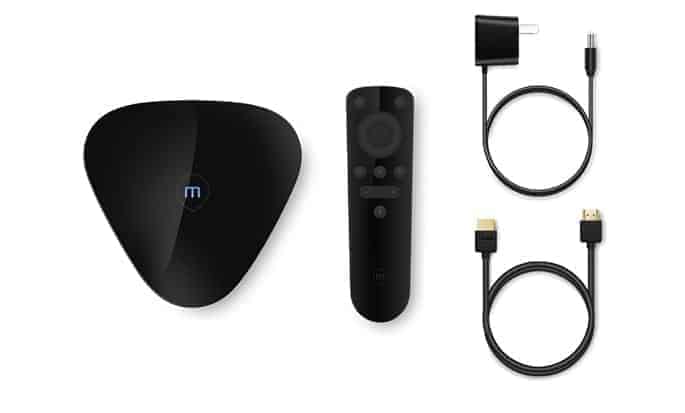 So all in all, this does appear to be quite a nice little TV box. The only downside is that this one is currently only available in China at the moment. Which is one of the reasons as to why you might have missed the original launch announcement earlier in the week. This was a very soft launch and occurred as part of the company’s launch event for its new Meizu M5 smartphone. So it remains unclear as to whether the Meizu Box will become available to markets outside of China in the future. Although if it does, then it will need to be overlaid with a whole new interface as it does seem that Flyme TV OS is very heavily catering towards Chinese consumers and looks more like Apple’s tvOS than actual Android TV. However, converting this box to run on Android TV (or at least a more Western-designed version of Flyme TV OS) will probably not be that difficult. The good news is though, if you are based in China or do fancy importing one, this is one of the most affordable Android (for your) TV boxes on the market, as it is available to buy directly from Meizu for only ¥ 299 – which works out to be less than $45 USD. Not a bad price for what is a unique-looking and fairly capable TV box. Another added benefit is that this one is available in both a black and white color option, so you can choose the color best-suited to your TV room decor. An option which is not largely on offer with most of the current Android TV boxes that are available. 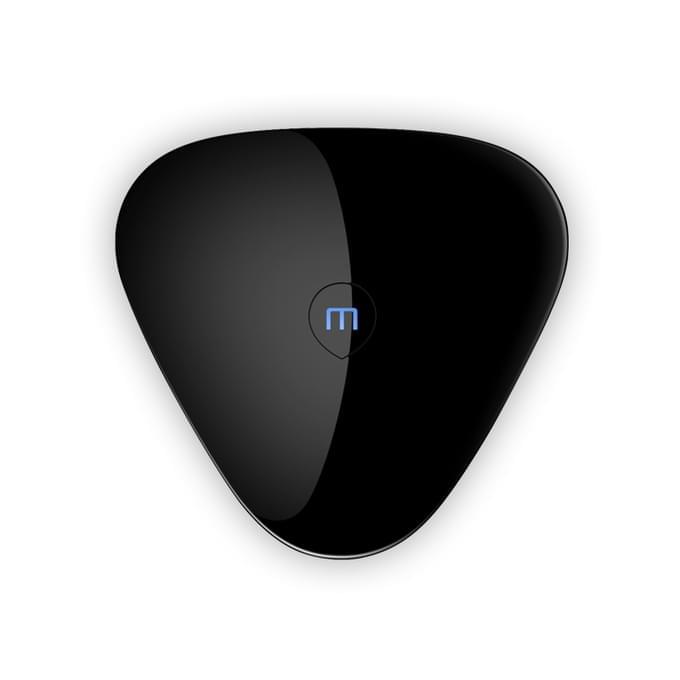 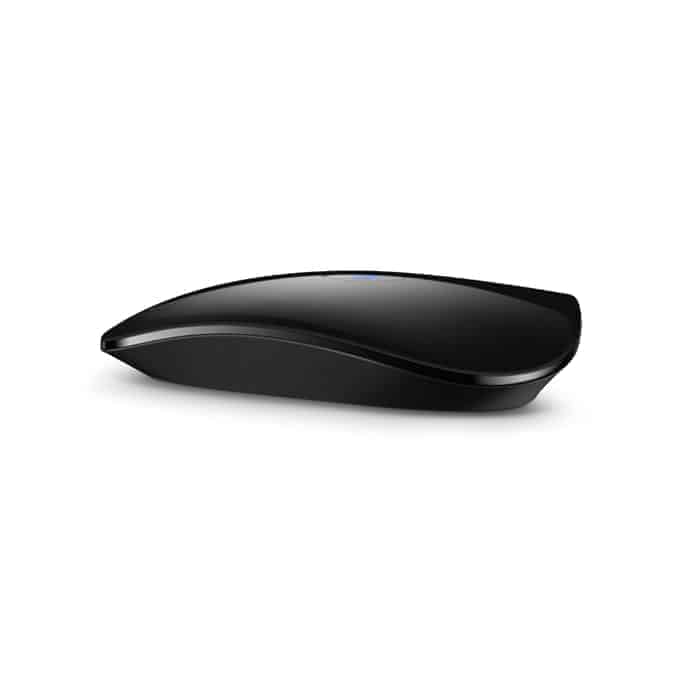 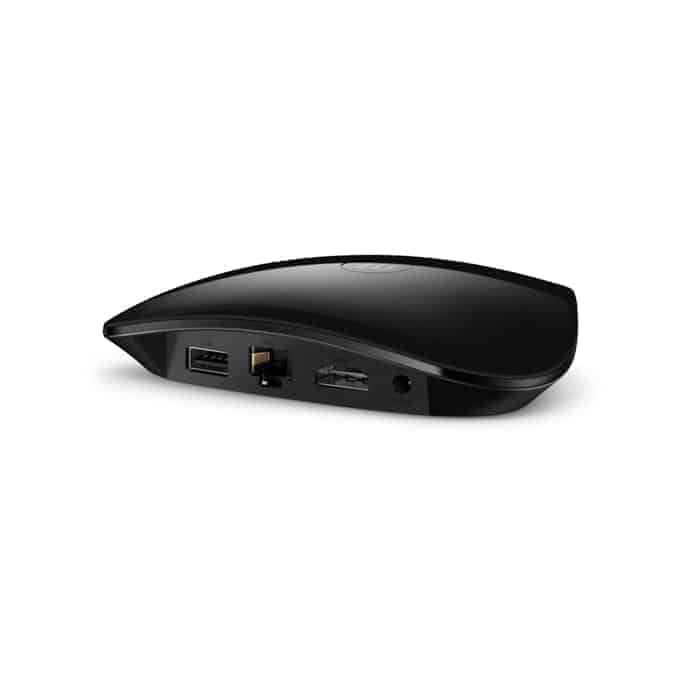