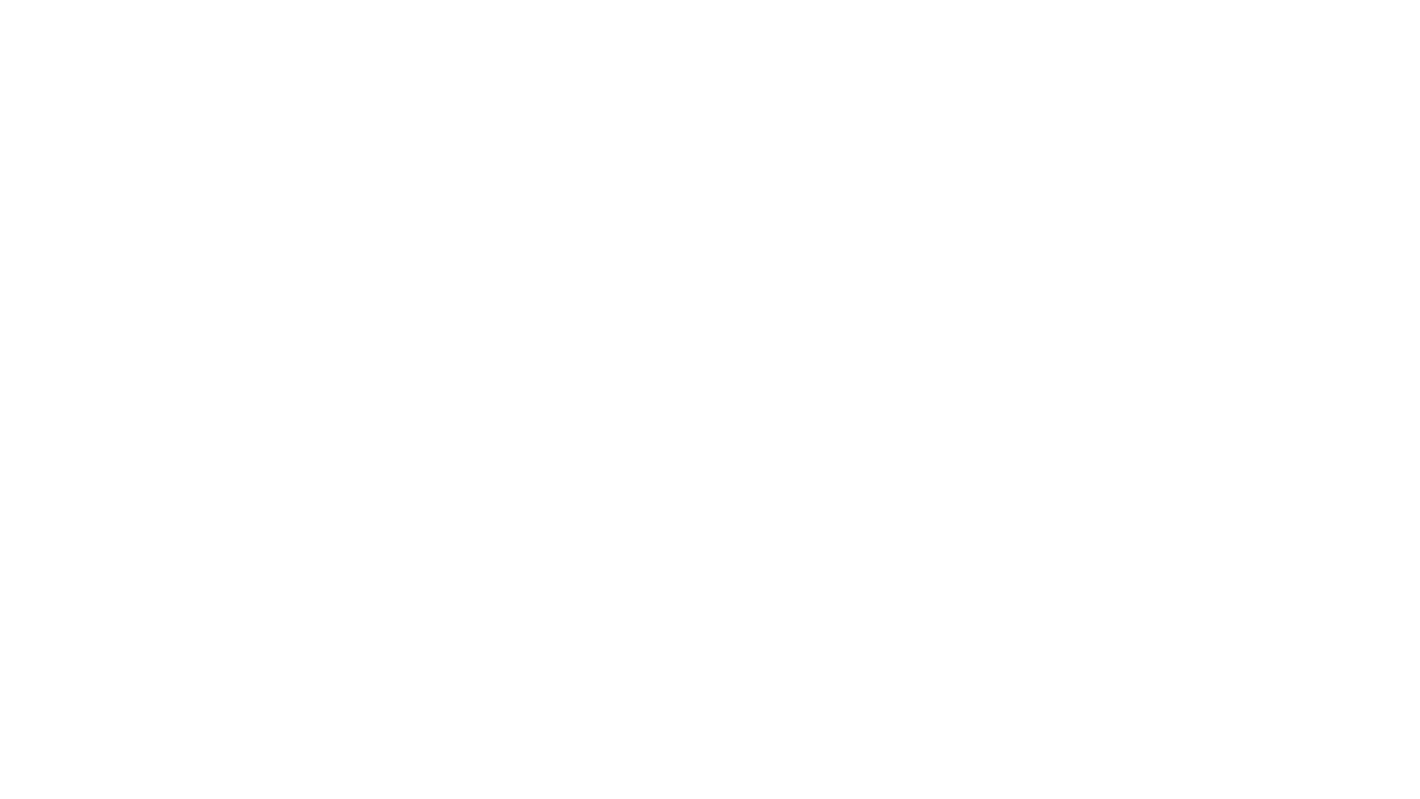 Android Studio has been the de facto way to develop Android apps for some time now, with many app developers swearing by it, including most of the developers behind the top 125 apps in the Play Store. It isn't the only solution, of course; game makers can turn to engines like Unreal and Unity, and developers who prefer to go old school could always hand-code their own apps in a number of languages like Java and C. Obviously, other integrated development environments exist for Android outside of Android Studio, though they're few and far between. As of today, they are even more few and far between; with the release of Android Studio 2.2, Eclipse and Android Developer Tools has officially ended.

Google announced plans to sunset Eclipse last year, and it has finally happened. Eclipse was one of the more popular Android IDEs in its heyday, but its popularity has begun to wane recently as Android Studio has become more and more feature rich. With support officially over, apps built in Eclipse and the related Android Developer Tools will no longer work. Longtime users do have an option to migrate their work to Android Studio, and will be pleased to find that a good number of beloved features have made the jump to Android Studio as of this version. The list includes the likes of DDMS, Trace Viewer, CPU Monitor, and Network Monitor.

Getting rid of Eclipse and pulling in some of its features aren't the only tricks up the newest Android Studio's sleeve, of course. Instant Run has been improved and expanded, making it more stable and compatible with more types of changes. A new Layout Editor makes it easier than ever to control what your app's UI looks like, and a flexible Constraint Editor works in tandem with it. An Espresso Test Recorder is now on board, as is a handy APK analyzer. A GPU debugger is also on board to ensure that 3D apps work as they should. Native support for C++, including CMake and ndk-build round out the list of new features that grace Android Studio 2.2. The newest Android Studio is live and up for download, and as always, the project is fully open-source and modifiable, and Google is always on the lookout for user feedback to improve the project.