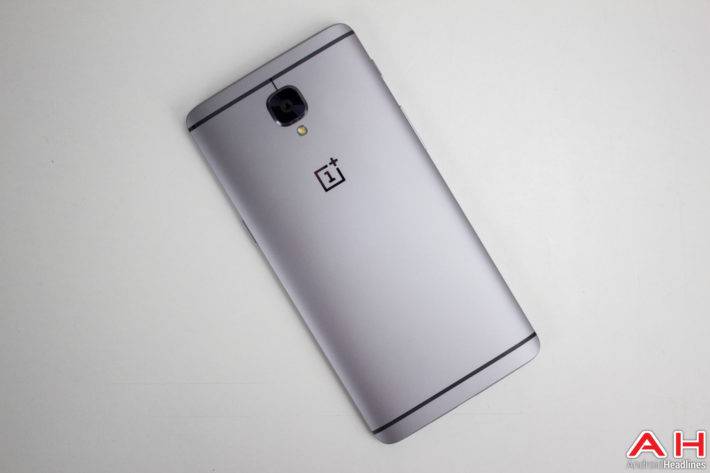 The OnePlus 3 is, according to many people, one of the best smartphones of 2016. This phone really does have lots to offer for the $399 asking price. Now, the OnePlus 3 has been in high demand ever since it launched back in June, as the company has been having issues acquiring enough OLED panels to implement on the phone, at least that’s what the rumors are saying. We did not expect OnePlus to introduce a second smartphone this year, but it seems like the OnePlus 3T will be announced on November 15th, the company had already teased its arrival.

That being said, we’re not here to talk about the OnePlus 3T, but about the regular OnePlus 3 which will get Android 7.0 Nougat update soon it seems. Owners of OnePlus’ flagship have been eagerly awaiting for Android Nougat to hit their devices, and it seems like the beta build could land later this month, and an over-the-air (OTA) update (stable build) will follow by the end of this year, at least based on Engadget’s latest report. As per the report, this info comes from Brian Yoon, who is a head of software at OnePlus, and that more or less confirms this information. Mr. Yoon has also confirmed that the update will be hitting the OnePlus 2 at some point as well, though we still do not know if it will land on the OnePlus One and OnePlus X, but it is possible.

Now, it is worth mentioning that OnePlus had opted to combine HydrogenOS and OxygenOS teams into one unit a while back in order to speed up updates. As some of you might know, HydrogenOS is OnePlus’ skin for Android for the Chinese market, while OxygenOS comes pre-installed pretty much everywhere else. In any case, combining these two teams could be a great sign for consumers, we are hoping this will make OnePlus release updates even faster. With Android 7.0 Nougat, you’ll get tons of new features on your OnePlus 3 handset, including new notification shade features, like the option to read particular e-mails, even if you have tons of them, directly from the notification shade. Always on Doze will also be a part of this update, and so on.