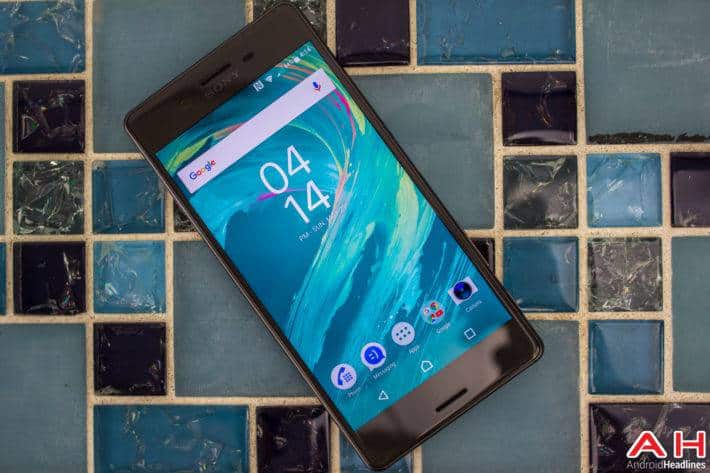 It's no secret that Sony has been working on Android Nougat for its range of smartphones for some time now; just a few days ago we reported that some early testers, who were part of Sony's "Xperia Beta Program," started receiving Android 7.0 update on their Xperia X Performance smartphone. Now, it seems that early version of Android 7.0 Nougat is also available for the Xperia X. Today, Sony officially announced that its "Concept for Android" program is now available for all Xperia X owners in Europe. In case you're not aware, the "Concept for Android" is Sony's software program for testing out early or in-development versions of the upcoming software so that based on the feedback and suggestions received from this experimental builds, developers can improve the user experience and stability in the final build of the software. Unlike "Xperia Beta Program," which is considered more stable and near-final version of the upcoming software, "Concept for Android" is an experimental consumer-driven software program which is less stable.

So if you're sporting an Xperia X device and residing in Europe, you can try out the Android 7.0 Nougat build on your Xperia X device right now. For this, all you have to do is to install Sony's official Concept Installer app from the Google Play Store on your Xperia X device and register for the program. The app will not only install the latest software on your Xperia device, it will also help you in taking a backup of your data before you install the software so you don't end up losing your important data. As you might expect, the software comes with all the usual features of Android Nougat such as multi-window mode, a redesigned notification panel, improved Doze mode, and all the other under-the-hood optimizations to enhance the user experience overall.

The Concept software comes with an app called in Touch, which provides a way for users to get in touch with Sony's software developers to give their suggestions and feedback on the current software build. Currently, the "Concept for Android" program is only available in Europe; it's not clear if Sony will expand this program in other regions later on.