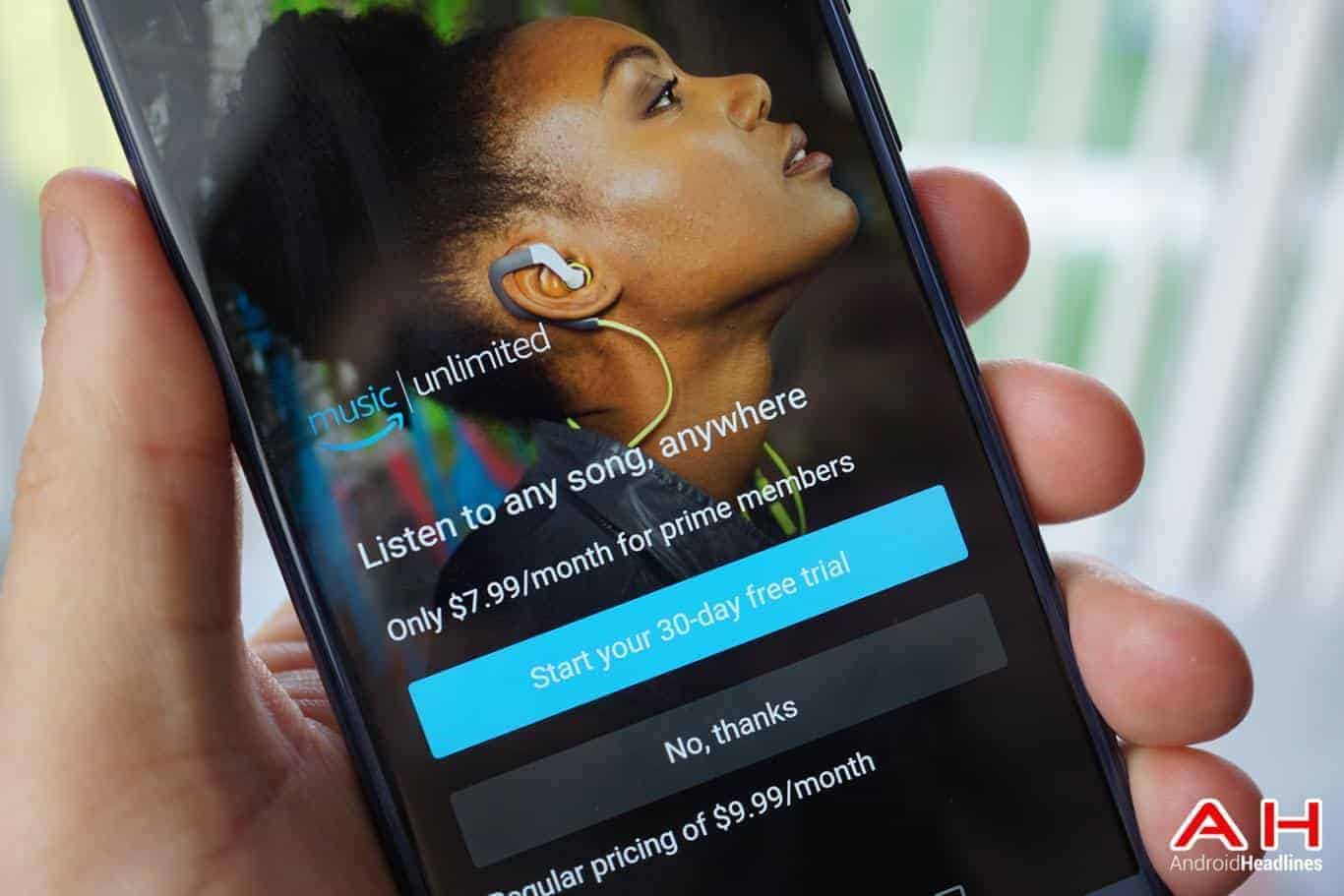 To go with its Amazon Video service that has been operational in one form or another over the past decade, the Seattle, Washington-based online retail giant recently launched its music streaming service, Amazon Music Unlimited. The company had earlier announced that Amazon Prime members are eligible to subscribe to the new platform with a neat little discount, but the tech giant has now launched an all-new 'Family Plan' that allows up to six people to share an account for just $14.99 per month. That is a significant discount to the Individual Plans, which stand at $9.99 per month for non-Prime members and $7.99 per month for those with Prime accounts.

One thing to note here though, is that the pricing for the Family Plan remains the same regardless of whether or not you have an Amazon Prime membership. However, Prime members will still be able to save a few bucks if they choose to pay upfront for the whole year rather than renewing their subscription on a monthly basis. That's because Amazon is asking for $149 for its yearly subscription package, which works out to just about $12.42 per month. There's also an inexpensive plan on offer for those who've already splurged on an Amazon Echo, Echo Dot or Amazon Tap. As part of 'Echo Plan', the online retail giant is asking for just $3.99 per month to stream Amazon Music Unlimited on either of the three devices that come with the company's voice-based intelligent personal assistant, Alexa.

Talking about Alexa, Amazon says that users will be able to ask the smart virtual assistant to play any music from the available catalog even if they cannot remember the name of the song, by just mentioning a line or two of the lyrics. Amazon also has something special in store for country music fans. A couple of smash hit albums from country music superstar, Garth Brooks, are exclusively available on Amazon Music Unlimited. However, in case country music isn't your cup of tea, the service also offers a whole host of genres to choose from, including rock, country, pop and hip hop. Interested users can sign up for the free 30-day trial by clicking through the link below.

Advertisement
Sign Up to Amazon Music Unlimited
Advertisement
Trusted By Millions
Independent, Expert Android News You Can Trust, Since 2010
Publishing More Android Than Anyone Else
0
Today
175
This Week
282
This Month
4266
This Year
105743
All Time
Advertisement