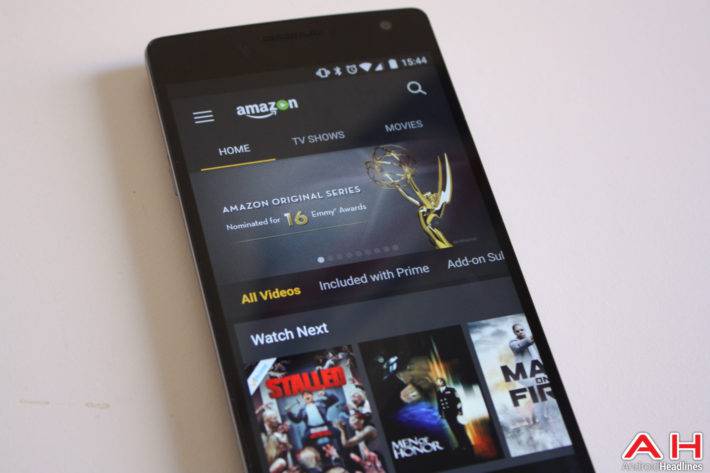 Canada takes great pride in their contributions to made-in-Canada OTT (over-the-top) services, such as the over 1 million Canadians that subscribe to CraveTV. Canada has invested money in programs of national interest as they also promote original Canadian content such as the internationally popular Orphan Black and Frontier. Bell Media operates CraveTV and is responsible for fan favorites – Saving Hope, Motive, Killjoys, and Bitten. The CRTC just had their hearing on renewing TV licensing and are concerned about a significant number of Canadians that are cutting the cord and watching TV exclusively through down streaming. It is literary changing the way that viewers enjoy their favorite TV shows or movies.

Netflix is the largest service in Canada at 5.2 million subscribers and growing fast – up one million from just a year ago – and represents over half of the BDU (Broadcast Distribution Undertakings) households in Canada. In fact, Canadian households account for over $600 million of Netflix’s income. Now it looks like more competition is arriving with Amazon’s streaming service, Amazon Prime Video will be going live on December 1. Now as Canadian shows go bidding, the local broadcasters/streamers will have two, rather than one, additional streaming service to bid against. What troubles many is that while Netflix and Amazon are not subject to the same local regulatory requirements, they also have much more buying power behind them.

Prime video allows access to their Original programming and Exclusive TV shows such as The Grand Tour, Red Oaks, Good Girls Revolt, PBS’ Downtown Abbey Suits, and much more. You will see Amazon Original comedies such as Fleabag, One Mississippi, Transparent, and more. They offer Prime Popular Movies, Best of Movies, and Popular TV sections and sort the content by TV Genres, and they break down the movies by Action and Adventure, Comedy, and Drama. If you use Netflix, you get a good idea how Amazon Prime Video is setup.

So come December 1st, Canadians will get yet another choice for streaming content to their TV or other mobile devices. There were no prices given, and we do not know if this will be the full Amazon catalog or just selected shows. However, December 1st is just a couple of days away, and Bell should reveal all of the prices and facts.