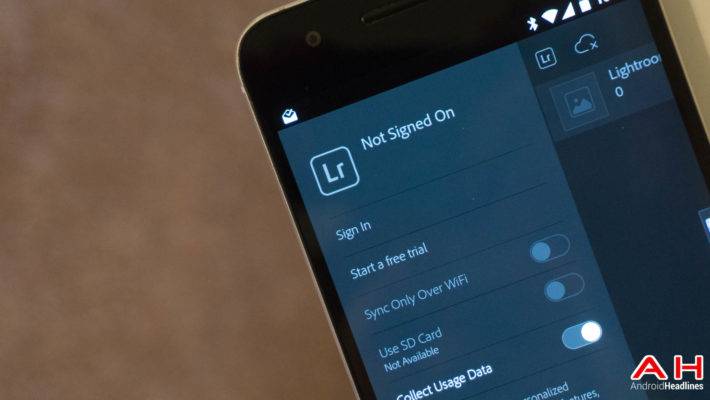 If you own a DSLR camera and use it on a somewhat regular basis, you probably are already aware that shooting RAW images is usually a safer bet when it comes to taking pictures. Unlike the JPEG format, RAW records all information captured by your camera’s sensor with zero compression or adjustments. That’s great because you can subsequently manually modify your images in any way you deem necessary and given the nature of the RAW format, there’s a lot more information to play with in comparison to JPEG. However, processing hundreds of photos takes time which is why programs like the Adobe Lightroom have always been a photographer’s best friend. Adobe Lightroom is both an organizational and light image editing tool which allows you to process your vast library of pictures as efficiently as possible.

Yesterday, the Android version of Lightroom — officially titled Adobe Photoshop Lightroom on the Play Store — received a major update. The most important addition introduced by Lightroom for Android 2.2 is the so-called Raw Technology Preview which allows you to import RAW images to your Android device directly from a DSLR camera. You can then edit and share your photos in any way you see fit without exporting them to another format. This feature extends to all RAW formats supported by the desktop version of Lightroom.

Transferring RAW images from a DSLR camera to Adobe Photoshop Lightroom for Android requires a USB On-The-GO (OTG) cable. Once connected, simply select the PTP transfer mode in your Android Notification Center, and you’ll be presented with a traditional Lightroom import screen. Adobe’s release states that the app supports pretty much every third-party cable out there, so you don’t have to worry about paying a lot to utilize this feature.

In addition to that, Adobe Photoshop Lightroom now allows you to automatically synchronize RAW images imported to your Android device with the desktop and browser versions of Adobe’s software, as well as other Android-powered phones and tablets. Of course, it’s recommended you do that over a Wi-Fi connection given how RAW files are rather heavy and a single photo can easily reach over 30 MB in size. All in all, this seems like a rather useful update which will certainly help you organize and edit your images on the go. Adobe Photoshop Lightroom can be downloaded from the Google Play Store free of charge. 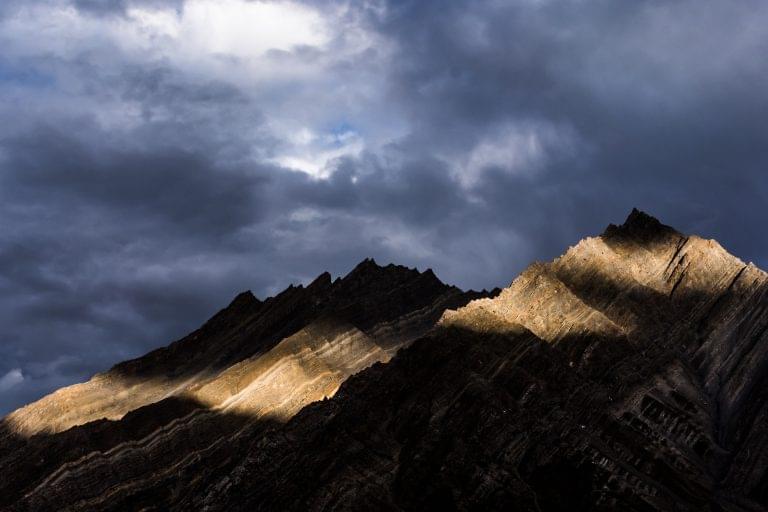 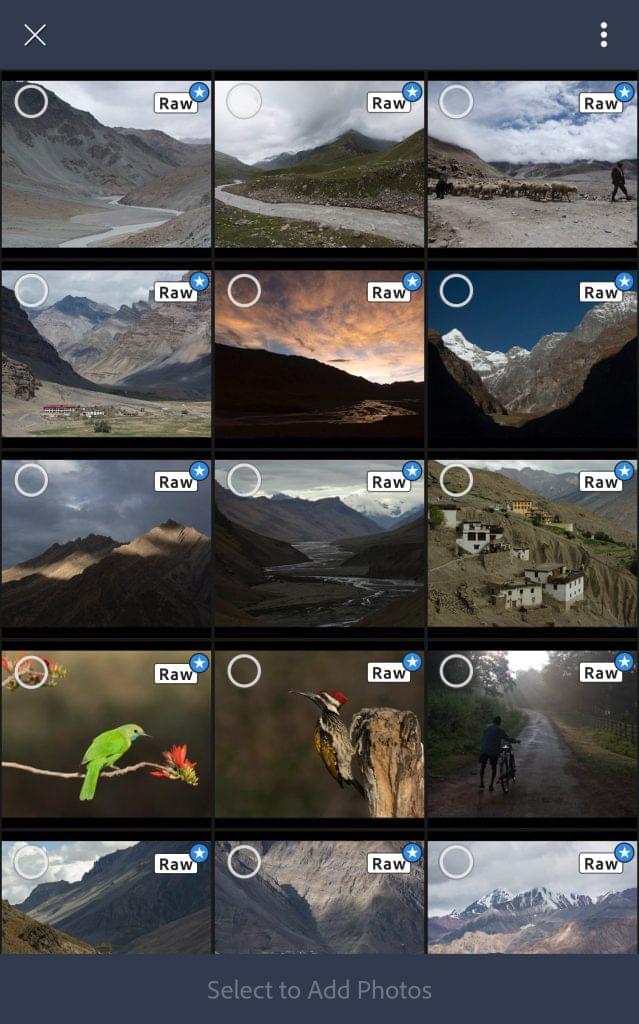