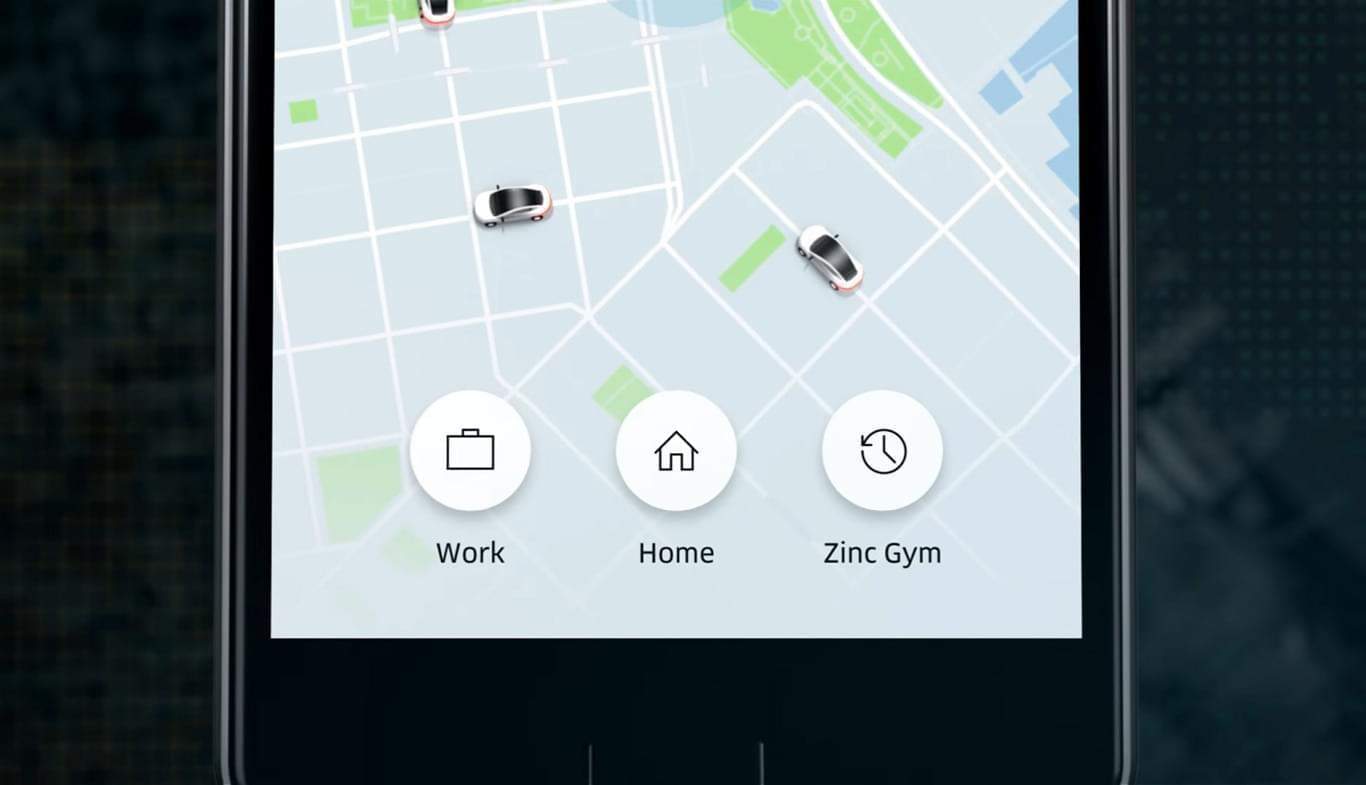 Uber has come quite a long way since originally debuting its ride-hailing mobile service back in 2009. Today, the tech giant is serving millions of people in over 450 cities worldwide and is constantly expanding to new markets. Given this enormous pool of customers with different needs, routines, and expectations, Uber has slowly but steadily been introducing new features to its popular app in the hope of catering to as much people as possible. Seven years later, the San Francisco-based company isn’t afraid to admit that while the Uber app is now more robust than ever, it also became quite hard to navigate, in comparison to its earlier iterations. This is why the ride-hailing service has been working on a new redesign which has just started rolling out worldwide.

The said update is the first major redesign of the Uber app since 2012 and one that marks a significant milestone for the service due to its numerous innovative solutions and new features. For starters, the main interface has now been cleaned up a bit, and the app’s many options are organized in a more efficient manner, which results in a more streamlined user experience. Secondly, Uber has adopted a new design approach for this iteration of its app, as the company fully eliminated the standard main menu. Instead, everyone’s app will now look different depending on their daily routines and habits. That’s right, the Uber app now utilizes machine learning to customize your user experience. More specifically, the entire mobile service is now designed around the question “Where to?”. Not only that, but the ride-hailing app will now also attempt to guess your destination and offer you convenient shortcuts. In an ideal scenario, you’ll be able to open the Uber app and call a ride to work with a single tap. Other than that, the app now also boasts a much more straightforward fare comparison screen so that you can quickly see the difference in prices between the likes of UberX, UberBLACK, and UberPOOL.

As for upcoming changes, Uber announced that it will soon roll out the option to import your calendar data to Uber so that all of your scheduled activities instantly appear as shortcuts within the app. In addition to that, the service will soon allow you to tag your friends as destinations which should facilitate meetups. All of the aforementioned changes have already started rolling out worldwide, though the company notes the launch process could take a few weeks. In other words, be patient if you still haven’t received your new and improved Uber app just yet. 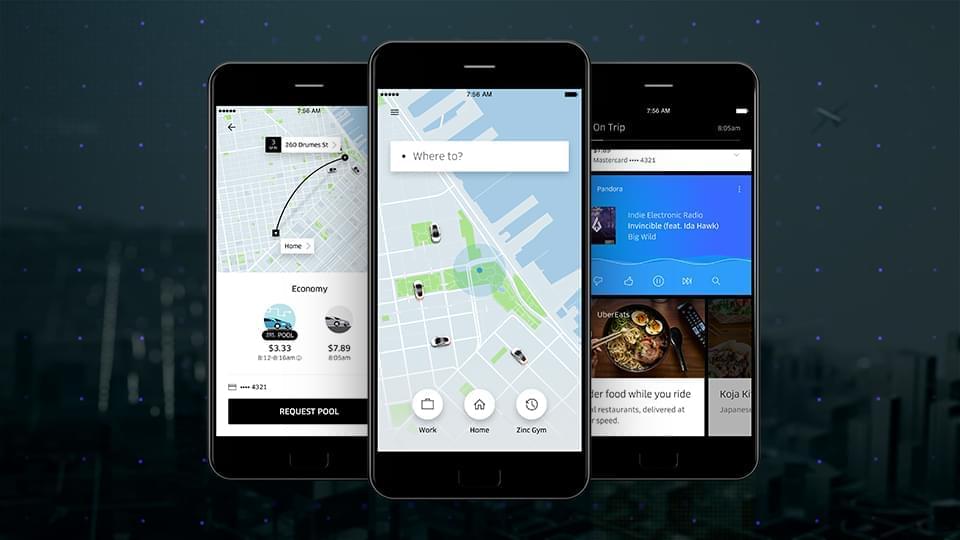