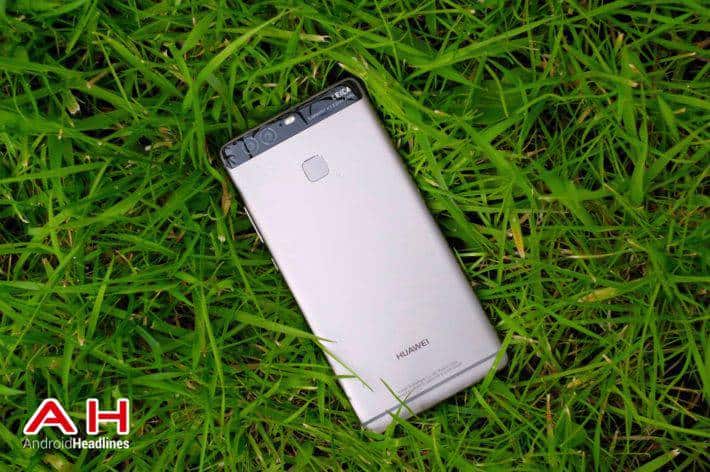 The Huawei P9 is the company’s “smaller” flagship, and it was launched back in the Spring. It was the company’s first smartphone to feature a dual-camera setup, and to be Leica branded. Now we also have the Huawei Mate 9, and through the Honor brand, the Honor 8, with the dual-camera setups. The Huawei P9 was a pretty interesting smartphone from Huawei, and now the company has said that they have sold 9 million units worldwide since launching it earlier this year. Obviously that’s not a number you’d see from Samsung, this far after a launch, but that’s still a pretty good number for Huawei. Especially since the Huawei P9 didn’t come to the US, which is arguably one of the biggest markets right now – behind China.

The spec sheet of the Huawei P9 is rather impressive, we’re looking at a 5.2-inch 1080p display, powered by their own Kirin 955 processor, 3GB of RAM and 32GB of storage. Not to mention the dual 12-megapixel cameras on the backside and a 3000mAh battery powering the device. The specs are pretty similar to the Honor 8 (but the Honor 8 has a slightly less powerful processor in the Kirin 950 and more RAM at 4GB), which has done well for them here in the States.

Huawei is a pretty large smartphone maker these days. Of course, a big part of that is thanks to them being at the top of the market in their homeland of China. Huawei and Xiaomi have been fighting for the number one spot over there recently. But Huawei also has a pretty big presence in other parts of Asia as well as Europe. They haven’t yet broken into the US in a big way, but that could be happening soon with the Huawei Mate 9 that was announced earlier this month. That device is coming to the US, although Huawei has not yet announced when or how much it’ll cost. Huawei has had a tough time in the US, due to their relationship with the Chinese government. But that seems to be changing in recent years for Huawei. Especially after launching the Nexus 6P with Google last year, a smartphone that was largely loved by just about everyone around.