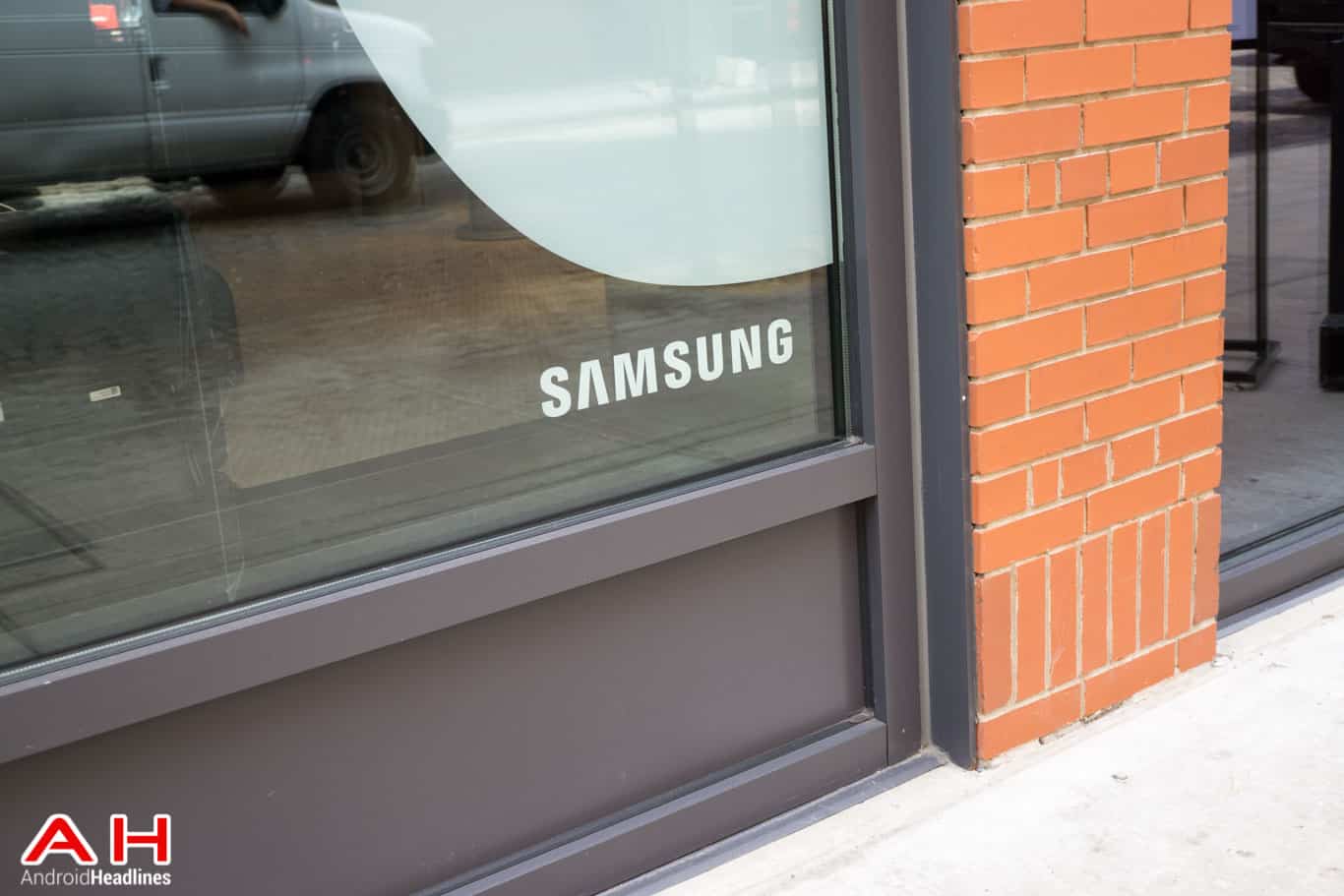 Samsung's next version of the Galaxy A7 which is thought to be debuted sometime next month has just received its Bluetooth certification. While this doesn't give any detail on a release date or where the phone will launch, it might signal that an official announcement is just around the corner. The current speculation is that Samsung will unveil the Galaxy A7 sometime early on next month which could put an announcement somewhere around the first couple of weeks of December. The Bluetooth certification is also the latest piece of information about this new upcoming device from Samsung as there have been more than a couple of leaks and rumors that have been surfacing for the phone over the last two-three weeks.

So far, the Galaxy A7  2017 has popped up on AnTuTu, a popular benchmarking website, which may give an idea of potential specifications for the phone, although since the device hasn't been announced none of these can be confirmed at the moment. To recap, the Galaxy A7 is rumored to come with 3GB of RAM, an Exynos 7870 processor and 64GB of internal storage, as well as what seems like dual 16 megapixel cameras with one sensor meant for the front and one meant for the back. The device is also rumored to be running on Android 6.0.1 Marshmallow according to the benchmark.

In the display department, the Galaxy A7 2017 is thought to have a screen size of 5.7-inches and Full HD resolution, and if most of the rumored specs are true then the Galaxy A7 will likely fit nicely into the mid-range smartphone category. Although Samsung has yet to fully embrace the likes of USB Type-C for all its devices, it's very possible that the Galaxy A7 2017 will utilize the new charging and connection standard as they had already launched the Galaxy Note 7 using this new port. For now, it seems one of the only things that hasn't been rumored yet alongside the actual availability and launch regions, is the cost of the phone, but with the rumored specs putting it in the mid-range device camp, then the Galaxy A7 2017 would likely not cost nearly as much as Samsung's flagships, and there's a good chance that Samsung will keep the cost close to what past Galaxy A7 models have been priced at. 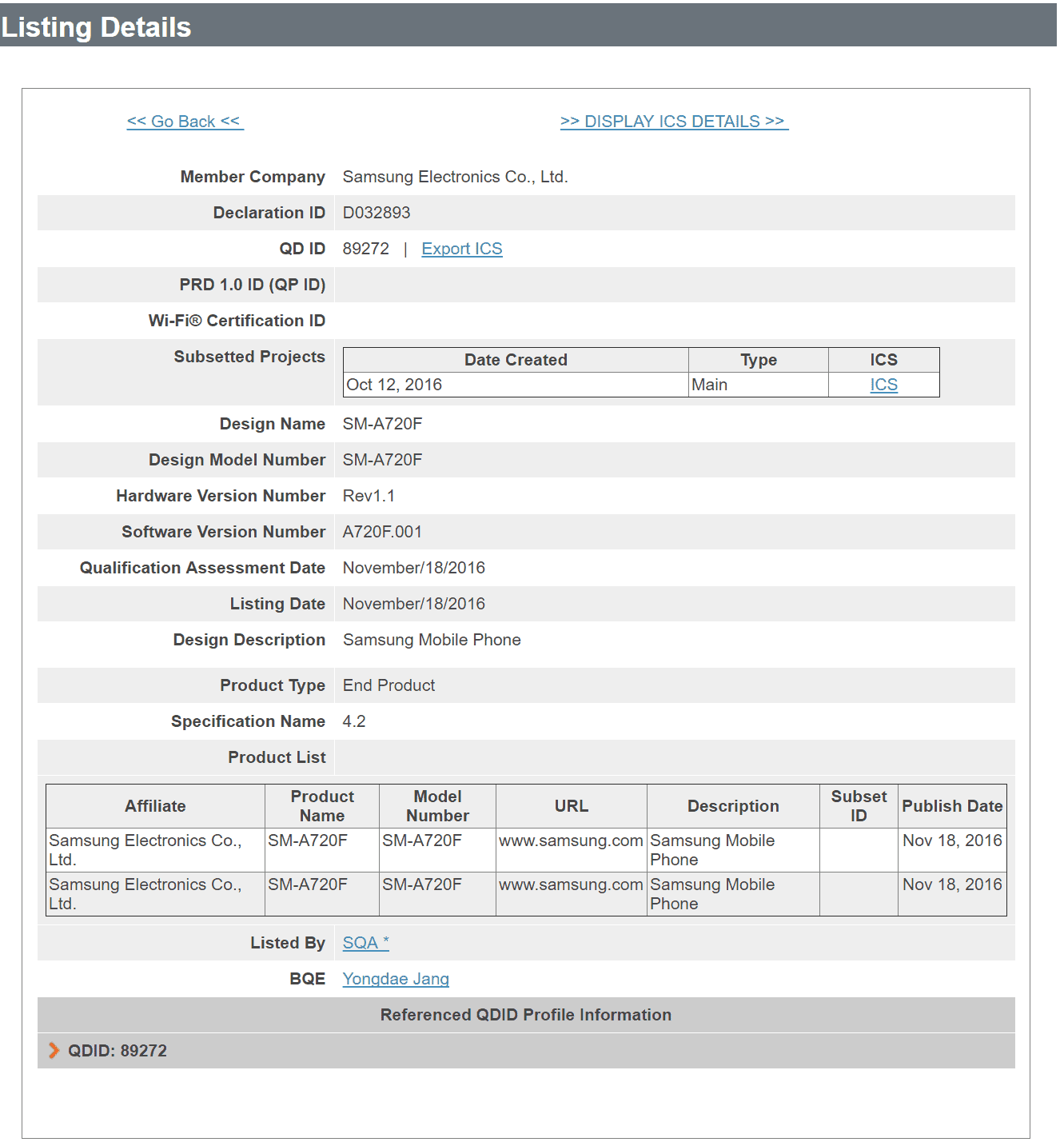