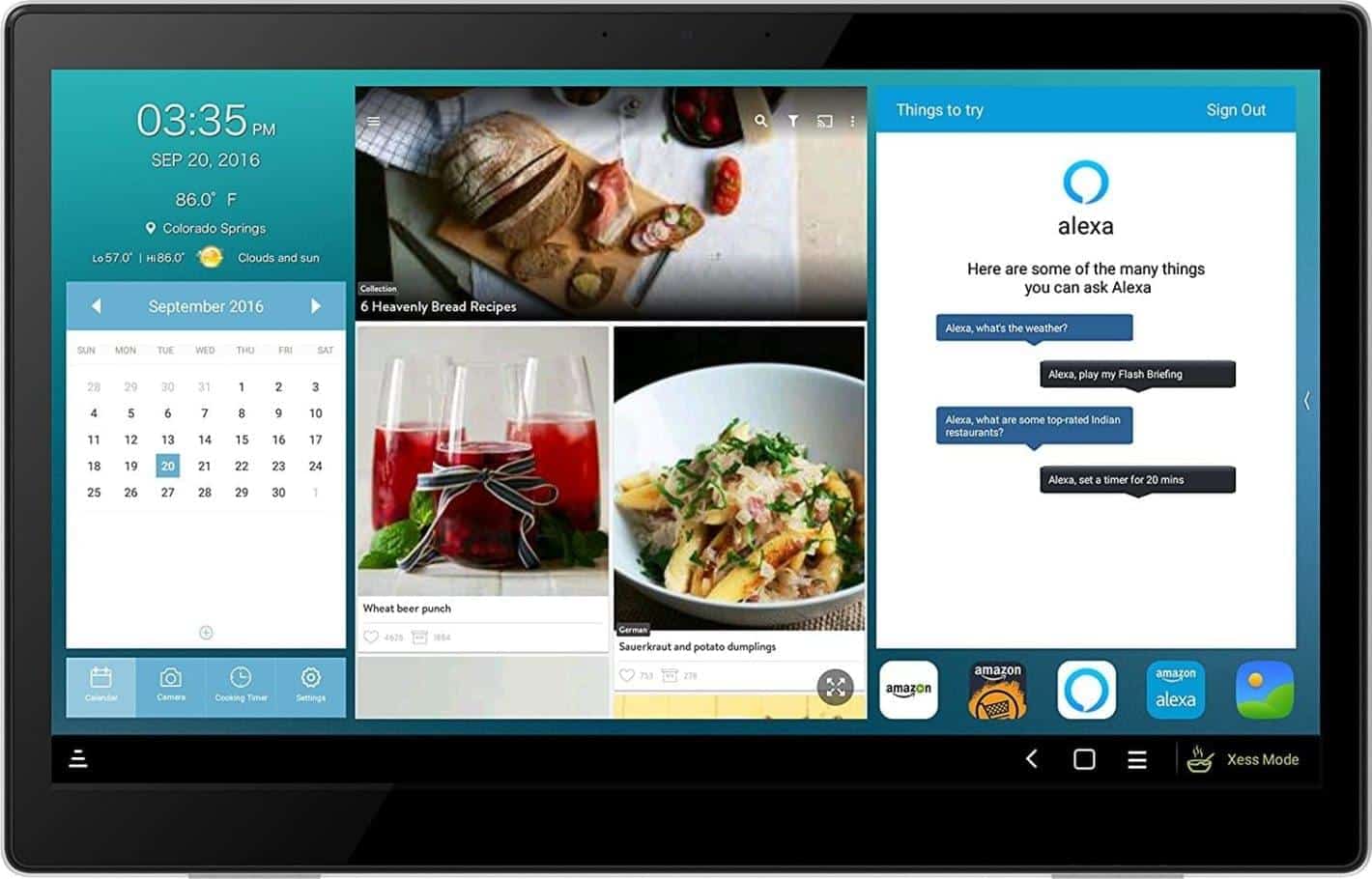 With media consumption on the rise on smartphones and tablets, electronics and technology companies are trying their level best to provide users with enough options to make sure they continue to have the best possible experience while watching movies, listening to music or playing video games on their myriad devices. The latest offering in the segment is a tablet from Chinese tech company, TCL, which is best known for its ‘Alcatel Idol’ range of smartphones. The company has now announced the launch of a new, updated model of the 17.3-inch ‘Xess’ tablet, which now comes with Amazon’s intelligent personal voice assistant, Alexa.

The Xess was originally announced late last year by TCL, but was only unveiled officially at the CES 2016 trade show last January. The device was finally launched in April for $500. However, while the latest device retains much of the characteristics of the older slate including its $500 price-tag, there are some notable changes between the two. None more so that the integration of Amazon’s Alexa, which means that the new Xess will now come with a lot of ‘skills’ that its predecessor did not. For example, thanks to the availability of Amazon’s AI voice assistant, users will be able to control their connected home just by instructing the tablet verbally, thanks to Alexa’s support for smart home devices like WeMo, Philips Hue, Nest etc.

Taking a quick look at the hardware specs, the Xess is powered by a 1.5GHz octa-core processor from AMD, although the exact chip hasn’t been specified by the company. The device comes with 3GB of RAM and an unspecified amount of flash memory. The original Xess came with a MediaTek chip and 32GB of internal storage. No more info about the tablet’s hardware seems to be available at this point in time, but it does retain the IP camera that allows it to monitor various rooms in the house even as you lose yourself in immersive entertainment, thanks to the presence of dual 3.6-watt JBL speakers. On the software side of things, the tablet runs on Android 5.1 Lollipop, but by far the biggest draw for this new model is, of course, Alexa. However, the device will apparently come with some other interesting pre-loaded software as well, such as the ‘Kitchen Stories’ app that comes with recipes and cooking how-to videos. 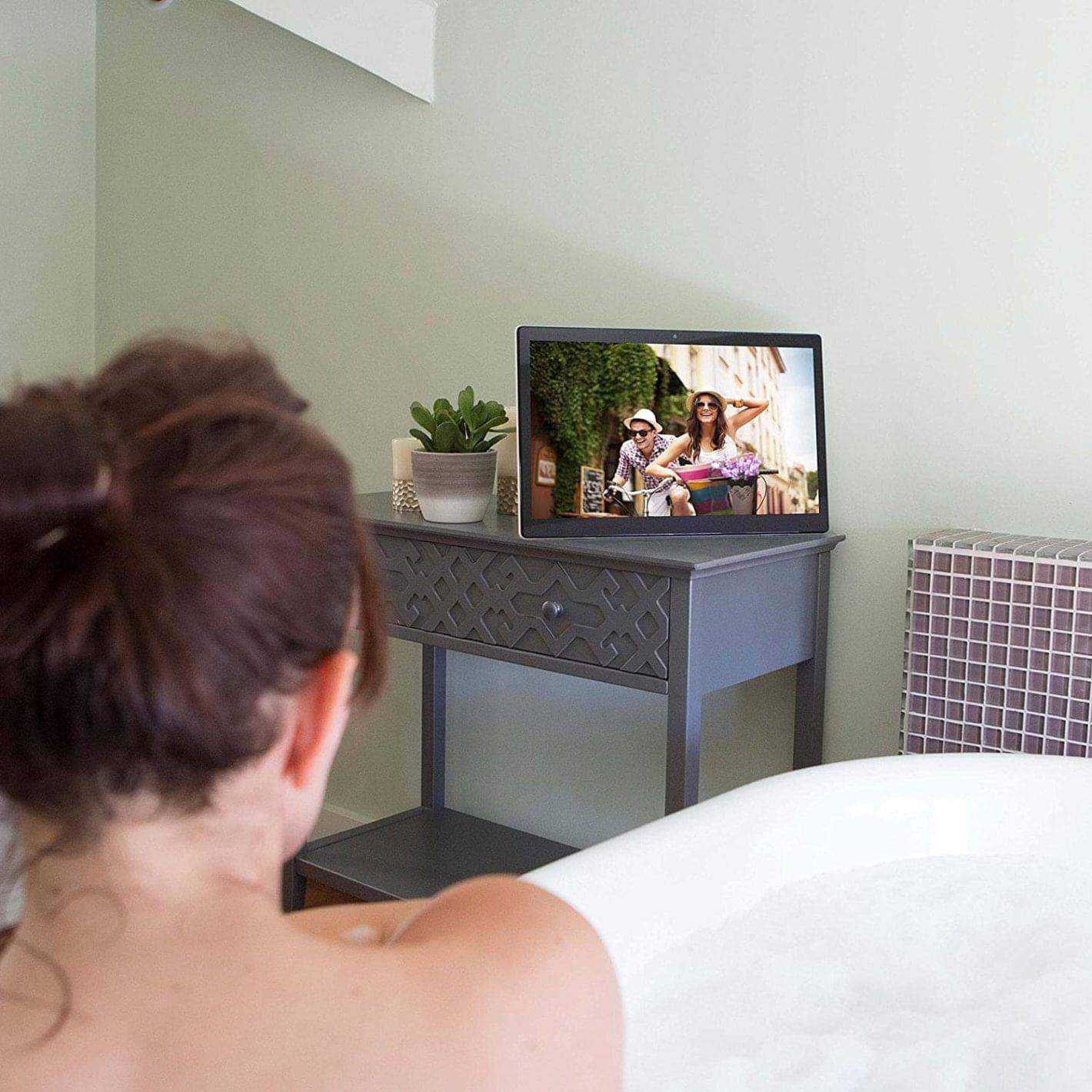 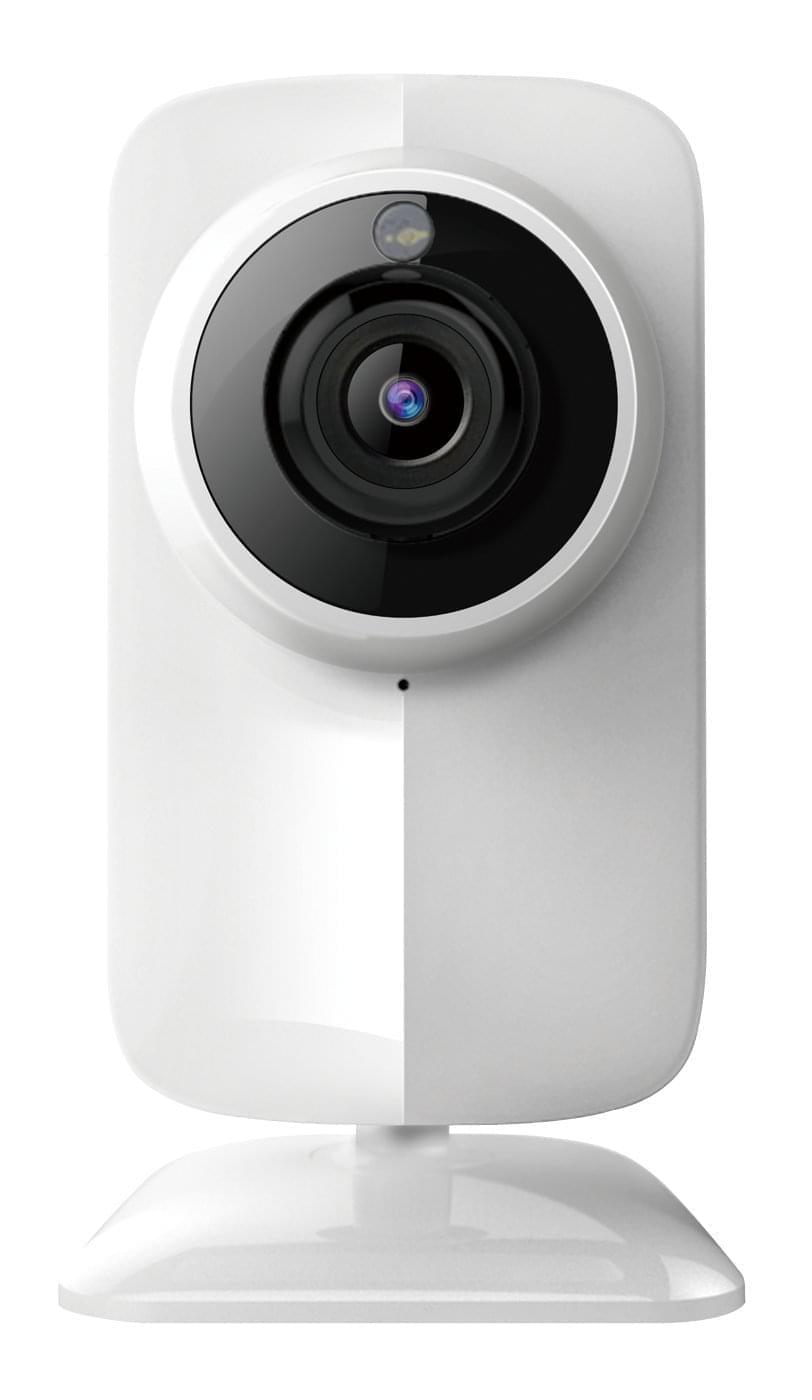 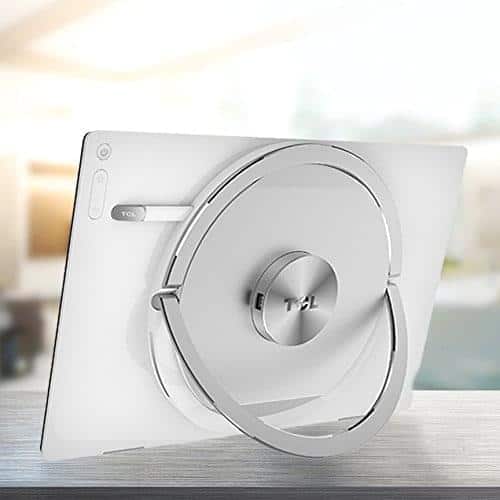 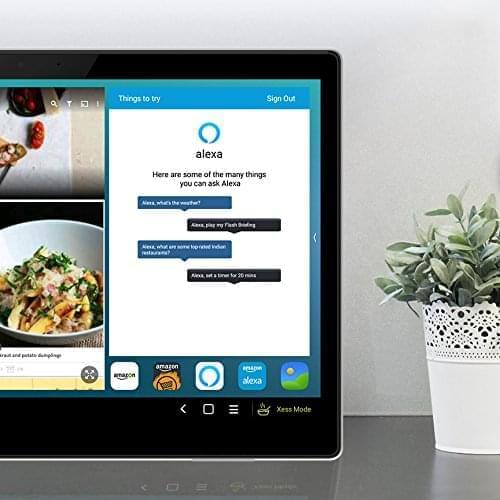 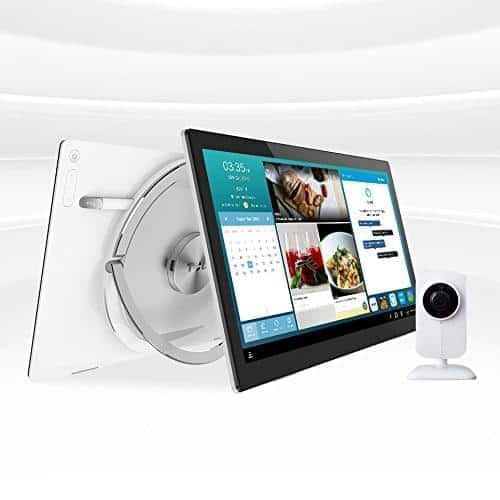 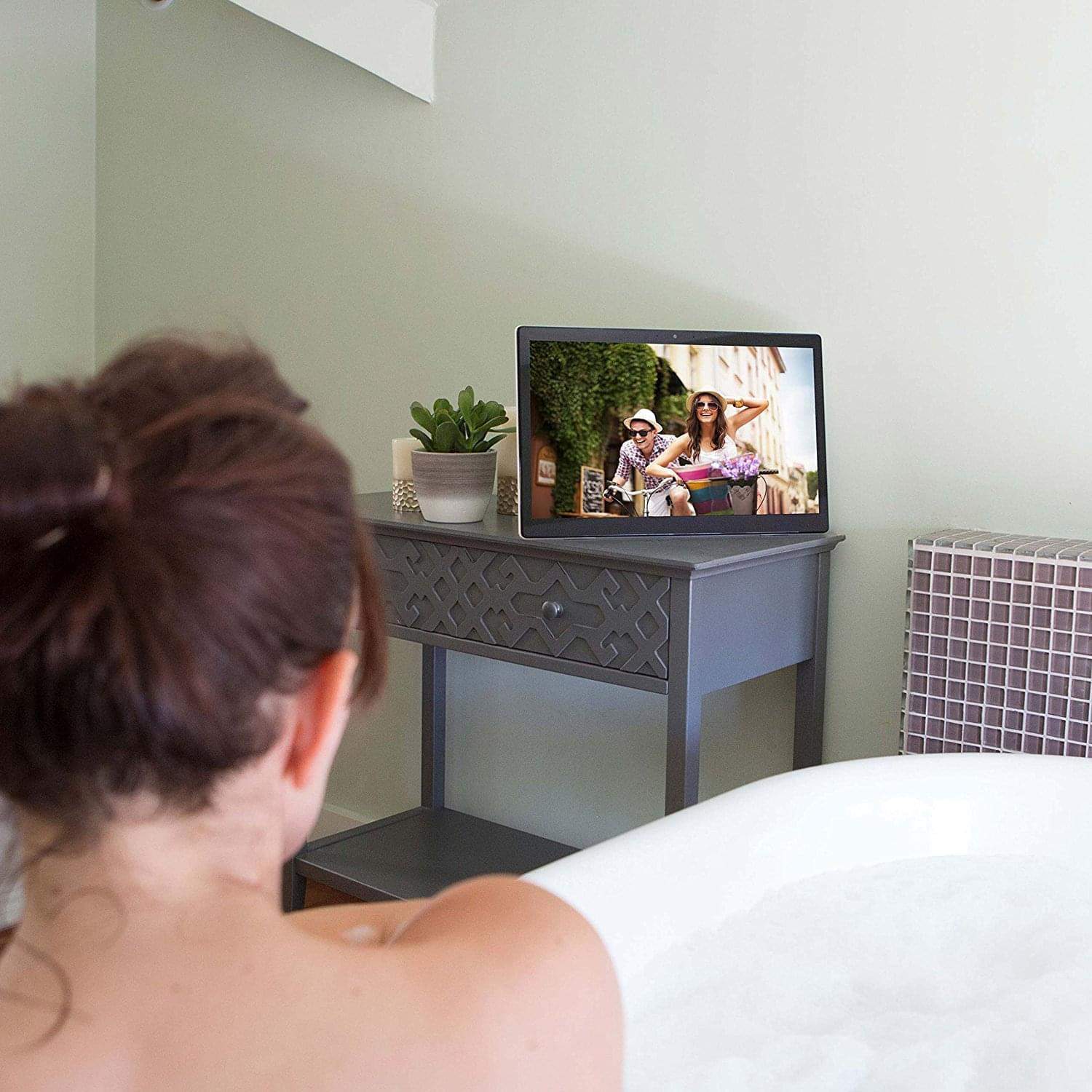 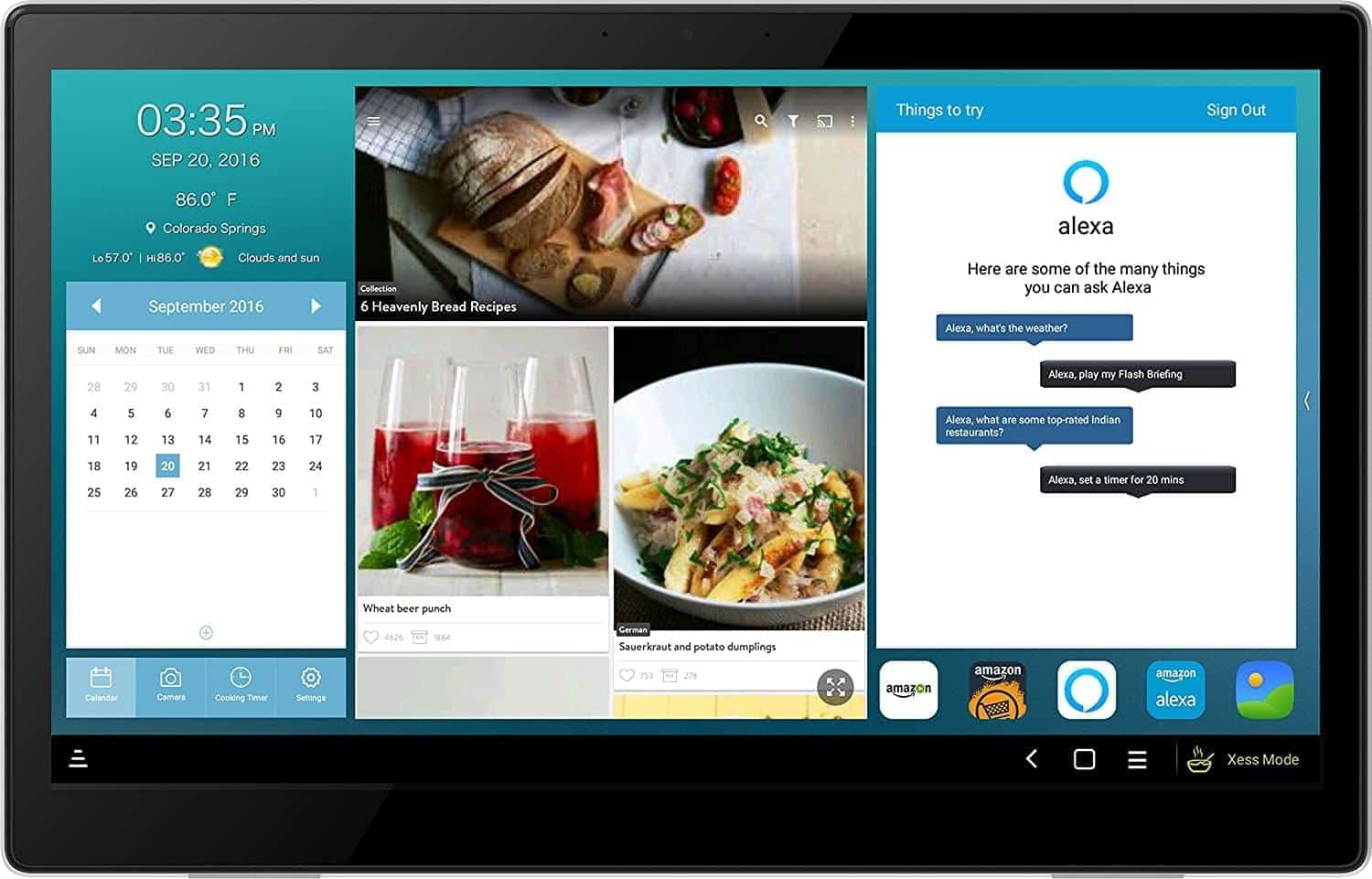