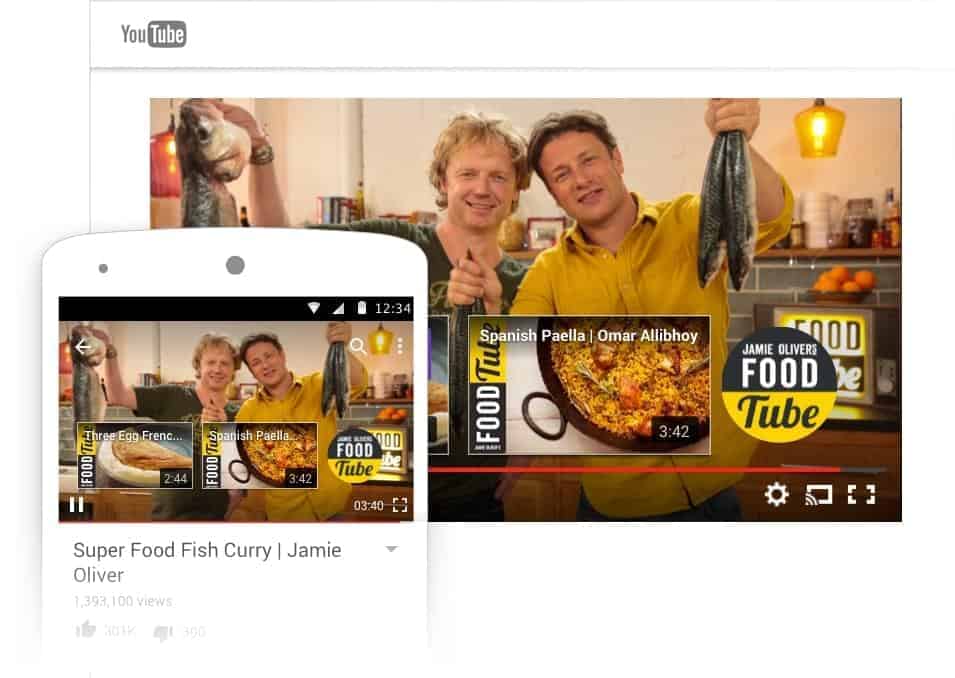 YouTube is launching a new tool for creators today that will allow them to insert large thumbnails after their videos so that users are prompted to watch more content. The tool is called End Screens, and just as the name suggests it puts screenshots of other content at the ends of videos. YouTube designed this functionality with the idea of getting users to interact with their favorite content more from mobile device screens as well as just generally engage more content on a regular basis. YouTube also notes that these can be used anywhere between the last 5 and 20 seconds of where the video ends, meaning they can be on display for a decent amount of time.

Aside from using this new tool to put the focus on other content that's been uploaded these screens can also be used to promote the creator's website if they have one, as well as just their YouTube channel in general. They can also be used to promote the channels of other creators if so desired, and if users do end up tapping on any of these thumbnails then they can be given more information on that particular piece of content.

While they do seem like they would be more of a useful tool to creators than annotations, a similar feature that creators have for promoting content, they do not cause annotations to disappear as an option and creators can decide which tool is better suited for their videos. YouTube explains that there is at least one requirement, which is being updated to at least version 11.04 or above on the Android app. For the creators who are thinking about using this new tool, it can be accessed from the creator studio screen that is visible after tapping on the account icon that sits in the top right corner of the app. Next, tapping on video manager and then videos from the left menu, then hitting the edit button will show End Screen as an option in the top tab bar. For the most part, it seems like Google wanted to make it even simpler for creators to get viewers to watch more content than before. YouTube notes that it should help to increase the views on desktop as well.