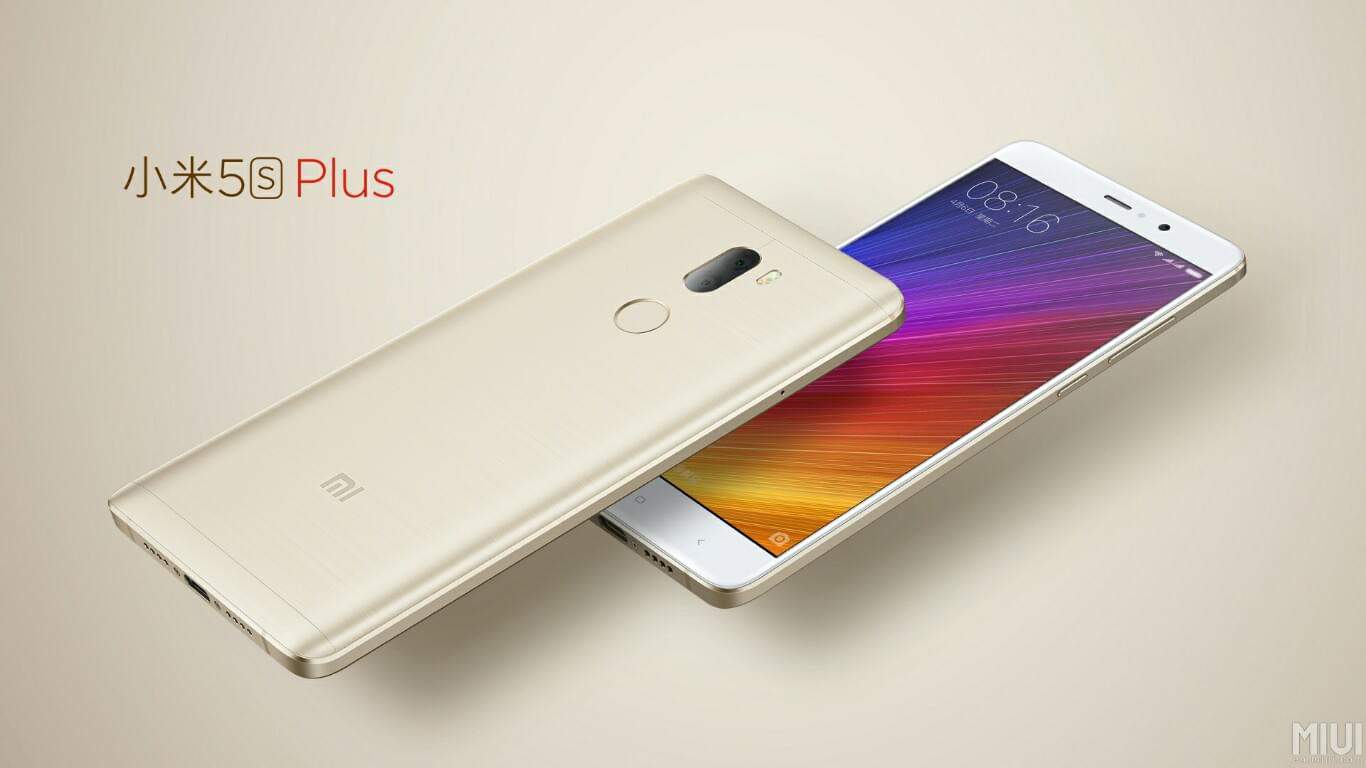 As is typical with Xiaomi’s flagship devices, the company equips them with some of the best hardware available, including the best processors, large amounts of RAM, good camera sensors, as well as fingerprint scanners, premium bodies and more. With the company’s latest flagship, the Xiaomi Mi 5s Plus, the company has equipped the device with a Qualcomm Snapdragon 821, making the device one of the first to feature the new chipset, along with a new dual-camera setup. With previous devices, Xiaomi’s software has been what’s held them back in the camera department compared to other devices, though the company appears to be trying to fix this by taking advantage of Qualcomm’s Clear Sight software and, in the process, becoming the first company to do so.

What the software aims to do is pretty simple. It takes advantage of both camera sensors by combining the color images of the main sensor with the monochrome images of the second in order to produce what it considers to be the best setup in order to produce images with an improved dynamic range, along with enhanced details and less noise in low light conditions. For those wondering why there is a need for a color sensor and a monochromatic one, the answer is simple. With the monochrome sensor, the images that are captured feature much more detail and sharpness – something that is extremely important in smartphone photography. In the case of Xiaomi’s device, the monochrome sensor allows for up to three times higher light capture, due to the fact that it is the same sensor as the color one, the only difference being that the color filter has been removed.

This, along with the typical color sensor, allows the software to instantly capture and blend the images from both sensors in order to create a more detailed overall image. With the Xiaomi Mi 5s Plus only recently announced, it’s still unknown if all of this software trickery along with the dual-camera setup will prove to be beneficial and create some end images that are able to compete with devices like Samsung’s Galaxy S7 Edge, but, for the relatively lower price, the photos it produces are bound to be good enough and few customers are sure to complain about it.