Skip to content
Advertisement
Trusted By Millions
Independent, Expert Android News You Can Trust, Since 2010
Publishing More Android Than Anyone Else
38
Today
164
This Week
792
This Month
792
This Year
126934
All Time
Advertisement 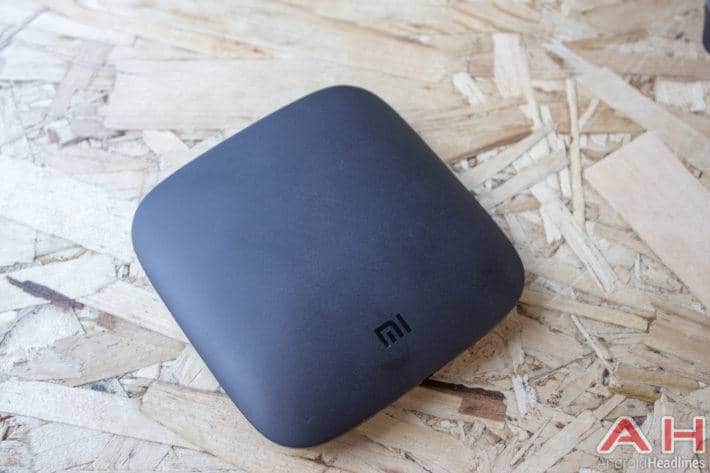 Earlier today it was noted that Xiaomi had started teasing the upcoming launch of their Mi Box. The actual tease came through social media channels yesterday with the clear indication that the launch of their Android TV solution would commence today, October 3rd. Following which, it now seems as though that is exactly what has happened as Xiaomi has now confirmed the price of the Mi Box as $69 and also confirmed that it is going on sale today. According to the press release from Xiaomi, the Mi Box is now available to buy in the US at $69 directly from Xiaomi’s Mi Store site. While this does seem to be the only place you can buy the Mi Box as of today, Xiaomi has also confirmed that Walmart will be selling the Mi Box both in-store and online in “early October” with no firm date given.

Of course, the revealing of the $69 price is not exactly new news as Walmart essentially did let slip the price details last week when they unexpectedly starting selling the Mi Box and at the $69 price point. Although this was a short-lived selling with the Mi Box quickly removed from store shelves. So while $69 did clearly seem to be the price of the Mi Box, the details had yet to be confirmed by Xiaomi. Either way, If you had been planning on picking up the Mi Box, it looks like you now can. It is also worth noting that as part of the launch Xiaomi has also confirmed that the $69 Mi Box comes with $76 worth of ‘special perks’. These include a $50 credit towards a Sling TV subscription, as well as a free 3-month trial to Pandora and a $5 credit towards VUDU.