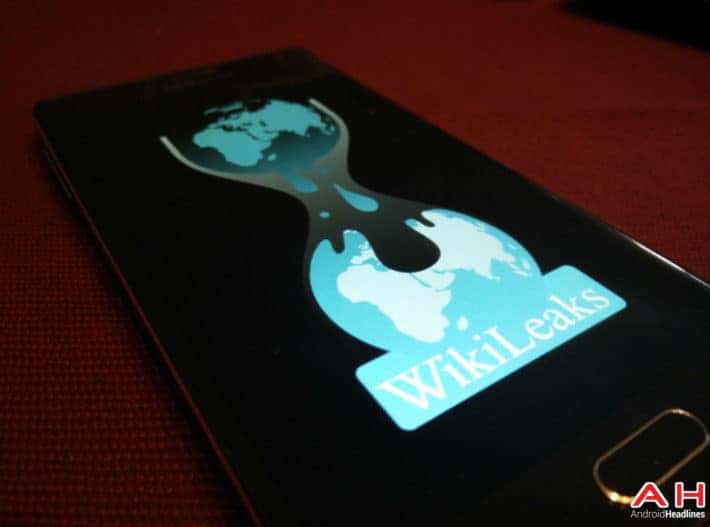 WikiLeaks, a website specialized in releasing classified and otherwise sensitive documents uncovered by whistle-blowers, journalists, and activists has been scrutinizing Google for some time now. The Mountain View-based tech giant isn't exactly in good graces with the website ever since it provided the US government with information on three of WikiLeaks staffers and took three whole years to notify them of their breach of privacy. Even prior to that, the founder of WikiLeaks Julian Assange published an entire book dedicated to uncovering alleged shady practices of Google, titled "When Google Met WikiLeaks". The said book also details the conversation Assange and Google's chairman Eric Schmidt had in 2011 when Assange was living under house arrest in England and makes a series of allegations regarding Google's relationship with the US government. In short, Assange and WikiLeaks claim that Google is much tighter to the United States executive power than it wants people to believe.

Two years later, the website is getting ready to uncover more information regarding Google's dealings with the US government, as Assange made a public announcement that WikiLeaks will be releasing a large batch of documents concerning Google which will allegedly lead to some startling revelations regarding both the tech giant and the currently ongoing US presidential campaign. Speaking from the Ecuadorian embassy in London on WikiLeaks' tenth anniversary, Assange promised that the said documents will gradually be released over the course of the next ten weeks and will detail some shocking information about topics such as mass surveillance, war, and arms trading. Note that Google will be just another subject of the documents as Assange made no allegations that the company is in any way connected to war crimes and similar horrible stuff.

Unfortunately, that's pretty much all we know so far as Assange didn't give a specific release date for the first batch of leaked documents and has spent most of his conference talking about ways in which the said information dump might affect the upcoming US presidential election and Hillary Clinton specifically. More info will hopefully be available in the next few days as all of the documents are expected to be published by mid-November.