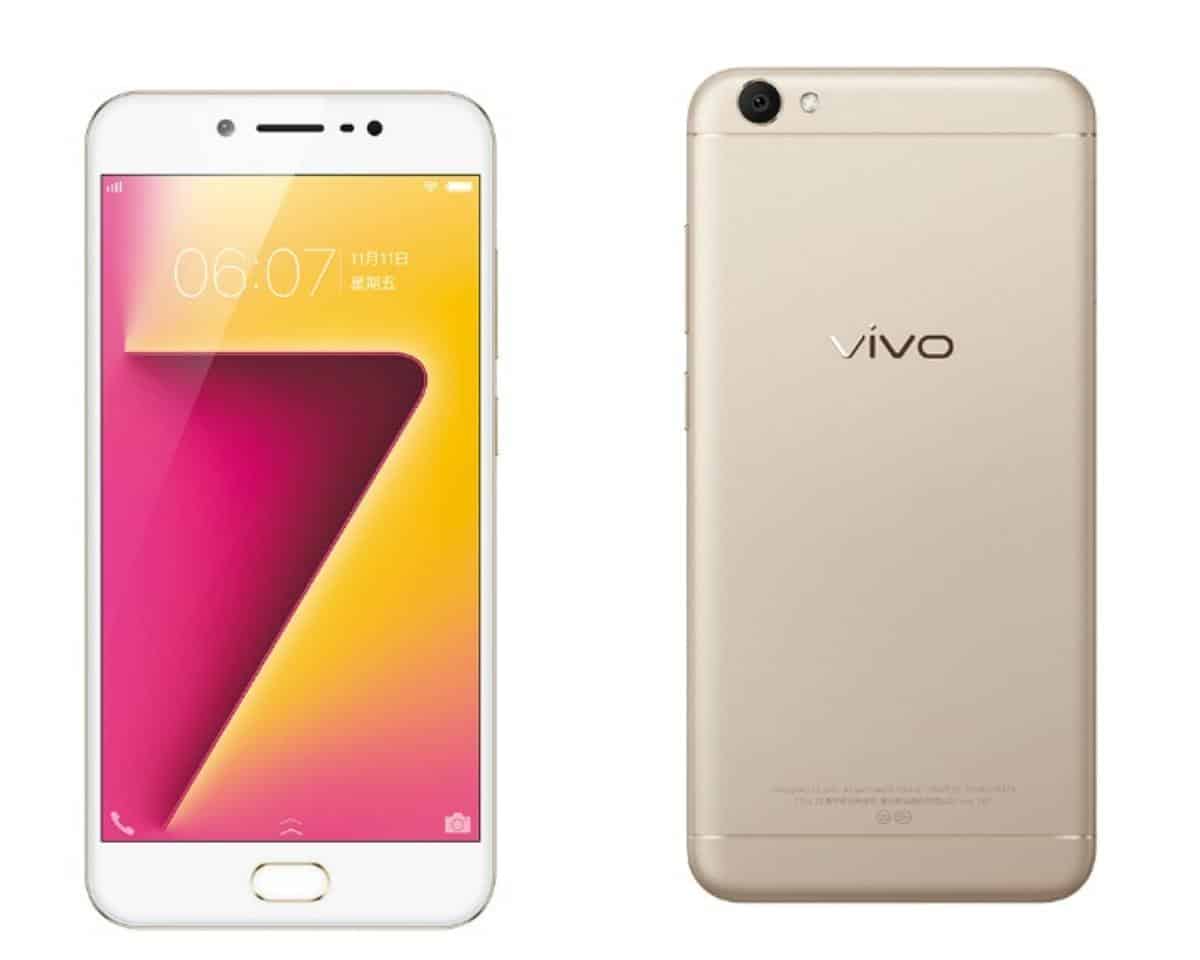 Vivo might be quite a mystery to those of you don’t live in Asia, but this company is a force to be reckoned with in China, and some other countries in Asia. Vivo was actually the third-largest Chinese smartphone manufacturer in the first half of this year, at least as far as sheer sales numbers are concerned, the company was bested only by the likes of Huawei and OPPO. In any case, Vivo has just introduced a new smartphone, so let’s see what it has to offer, shall we?

The device in question is called the Vivo Y67, a name which could sound odd to some of you, but that’s nothing out of the ordinary for this company. This is a metal-clad smartphone which sports a physical home key up front, while both its power / lock and volume rocker buttons can be found on the right. The design of this smartphone is not exactly flashy, it resembles quite a few devices out there. The phone sports a 5.5-inch 720p (1280 x 720) IPS LCD display, along with 4GB of RAM and 32GB of expandable internal storage. The phone comes with a hybrid dual SIM setup, which essentially means that you can either use two SIM cards here, or use the second SIM card slot to expand the phone’s storage. The device is fueled by MediaTek’s MT6750 64-bit octa-core processor, and you do get Cat. 6 4G LTE here. The 3,000mAh battery is also a part of this package, and considering this phone’s SoC and display resolution, that battery pack should be more than enough to get you through the day. The 13-megapixel shooter is placed on the back of this phone, and it is flanked by a single LED flash, while you’ll find a 16-megapixel snapper on the phone’s front side, which is quite interesting.

The Vivo Y67 is coming in Beige / Gold and Pink color variants, while it is priced at 1,798 Yuan in China, which translates to $265. Truth be told, there are some cheaper (and more powerful) offerings in China, but we’re sure that some Vivo fans will jump on the chance to purchase this smartphone. If you’d like to take a closer look at the device, there are a couple of images available in the gallery down below. 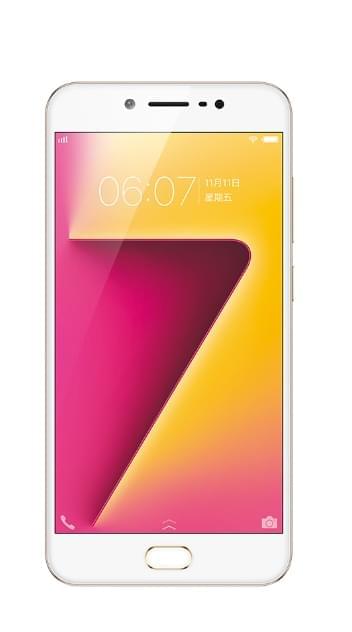 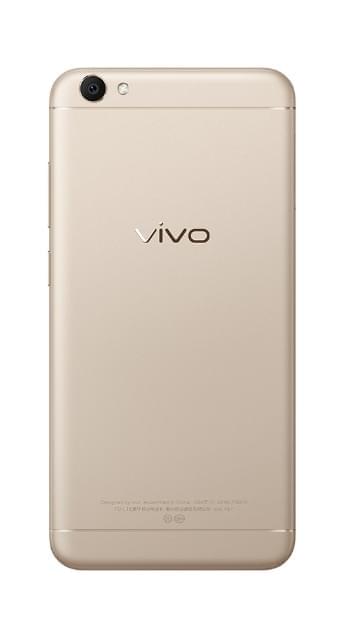 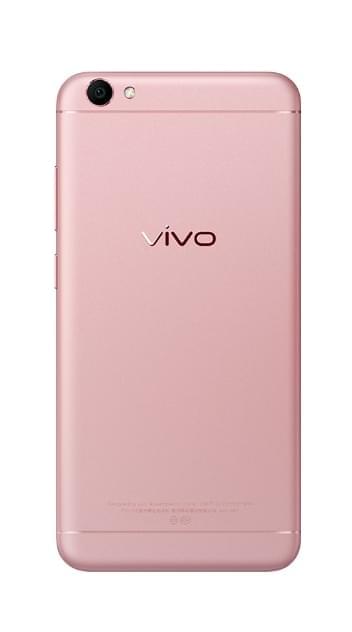