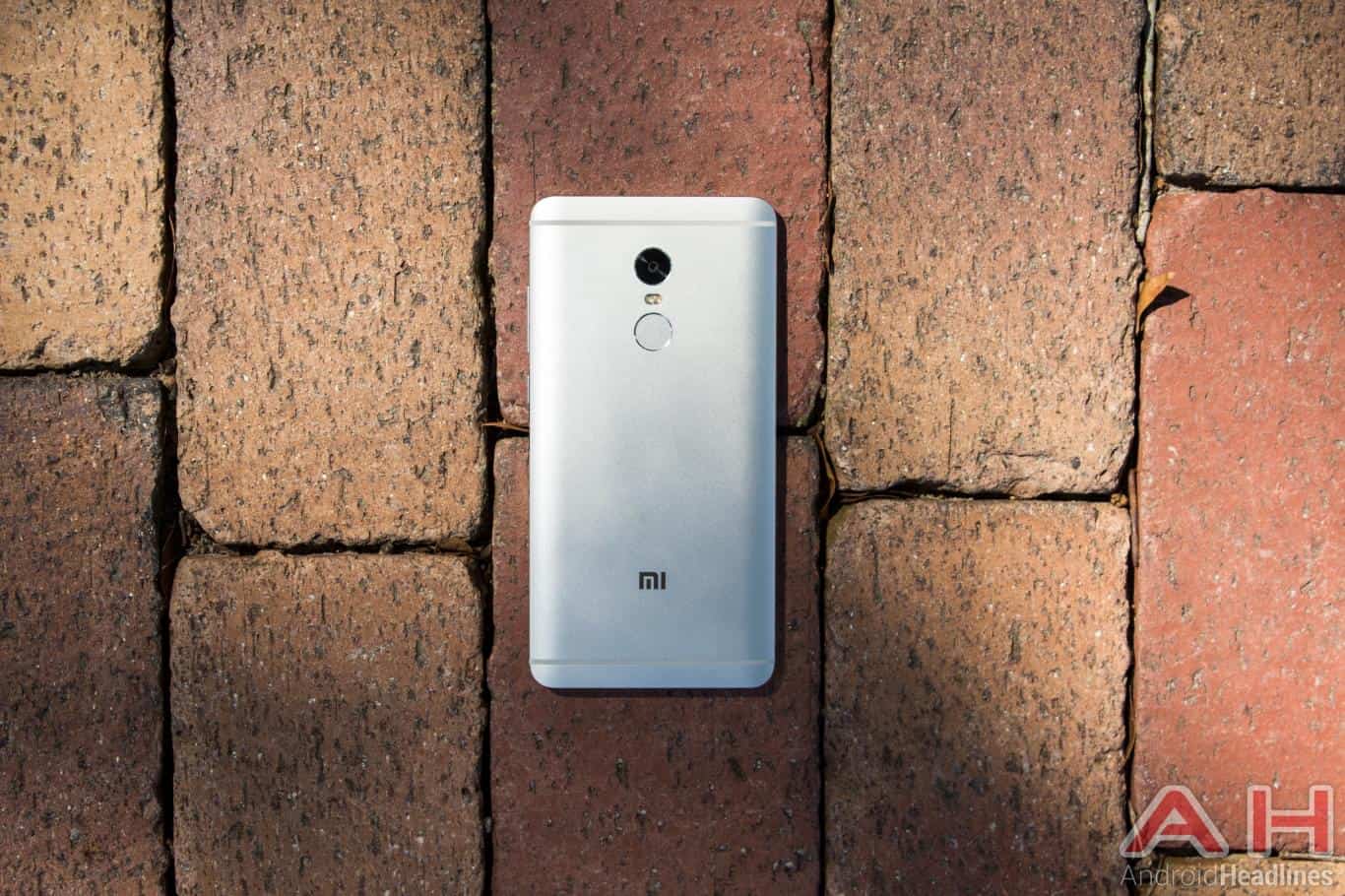 Xiaomi is well known for releasing full featured phones at incredibly competitive prices, and the Redmi Note series is proof of that. Over the years we've seen Xiaomi's phones evolve considerably, from cheaper plastic devices with poor build quality, to the incredibly strong, sleek and beautiful metal devices they produce now. Xiaomi had its start in the popular Android skin MIUI, which features a completely redesigned user interface over stock Android and provides boatloads of features that MIUI users have come to know and love over the years. Seeing as how MIUI 8 just launched a few months ago and is built upon Android 6.0 Marshmallow, it makes perfect sense for the latest Redmi Note phone to launch with this software.

Folks looking for a great camera need look no further either, as Xiaomi hasn't skimped a bit on sensor or software quality when it comes to the incredibly affordable Redmi Note 4. Many of the pictures we took on the Redmi Note 4 look like they could have easily come from a flagship device, and the performance level of the camera software fits right in with that category as well. Not everything is completely rosy, as there are some serious lingering issues in MIUI that still haven't been properly addressed, but with a bit of tweaking these issues can be removed and it's with this that the Redmi Note 4 has quickly become one of the best phones in all of 2016. Check out our full written review and be sure to watch our video review below!