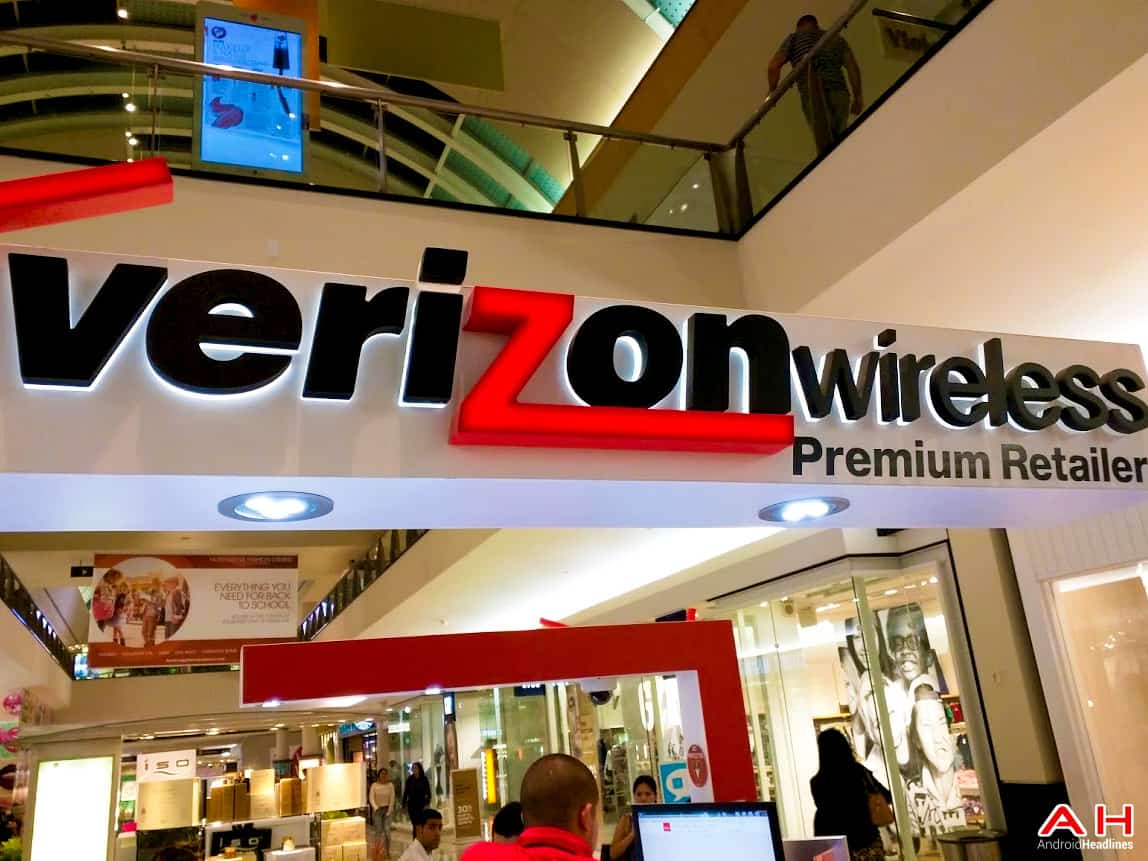 When US carriers first started working toward getting 5G out the door and conducting real tests of the solutions that they and their hardware partners were coming up with, Verizon was the very first carrier to break the gigabit barrier, speed-wise, in 5G testing. Their next move was to declare that they would be the first to roll out commercially available 5G. While the moves were commendable, Verizon was openly criticized by their peers on the grounds that moving too fast could result in Verizon and their hardware partners getting ahead of the 3GPP, the organization creating the 5G standard, and creating something that will fall short of the real deal. Naturally, not only does that seem to have happened, but Verizon may find the possible misstep difficult to correct.

Data from Signals Research Group suggests that Verizon’s standard, thus far, seems to be based on a number of technologies that have either not made it into the official 5G specification at this point, or were proposed and subsequently shot down. Verizon’s solution does take advantage of scalable MIMO and millimeter wave spectrum, among other technologies, with one of the key differences being in sub-carrier spacing. The 3GPP calls for the variable to be in increments of 30kHz to make it easy for networks to skirt one another without interference and even work together when needed. Verizon’s specification is locked in at a 75kHz sub-carrier spacing value.

Verizon does still have time to fall in line, but their current hardware features many quirks that may make it hard, or even impossible, to do so without significantly restructuring existing equipment and backend. According to their network infrastructure planning head, Sanyogita Shamsunder, Verizon is still making changes to their infrastructure for 5G, and the 3GPP is still in the earliest research phases of laying out an official standard, and will be until at least March of 2017. Between both of these factors, Verizon has time to shape up their network to adapt to the direction that 5G standards are going, but it will take time and money, which means that this could put them behind other carriers when the proposed 5G standard’s Release 16 comes out in three years.