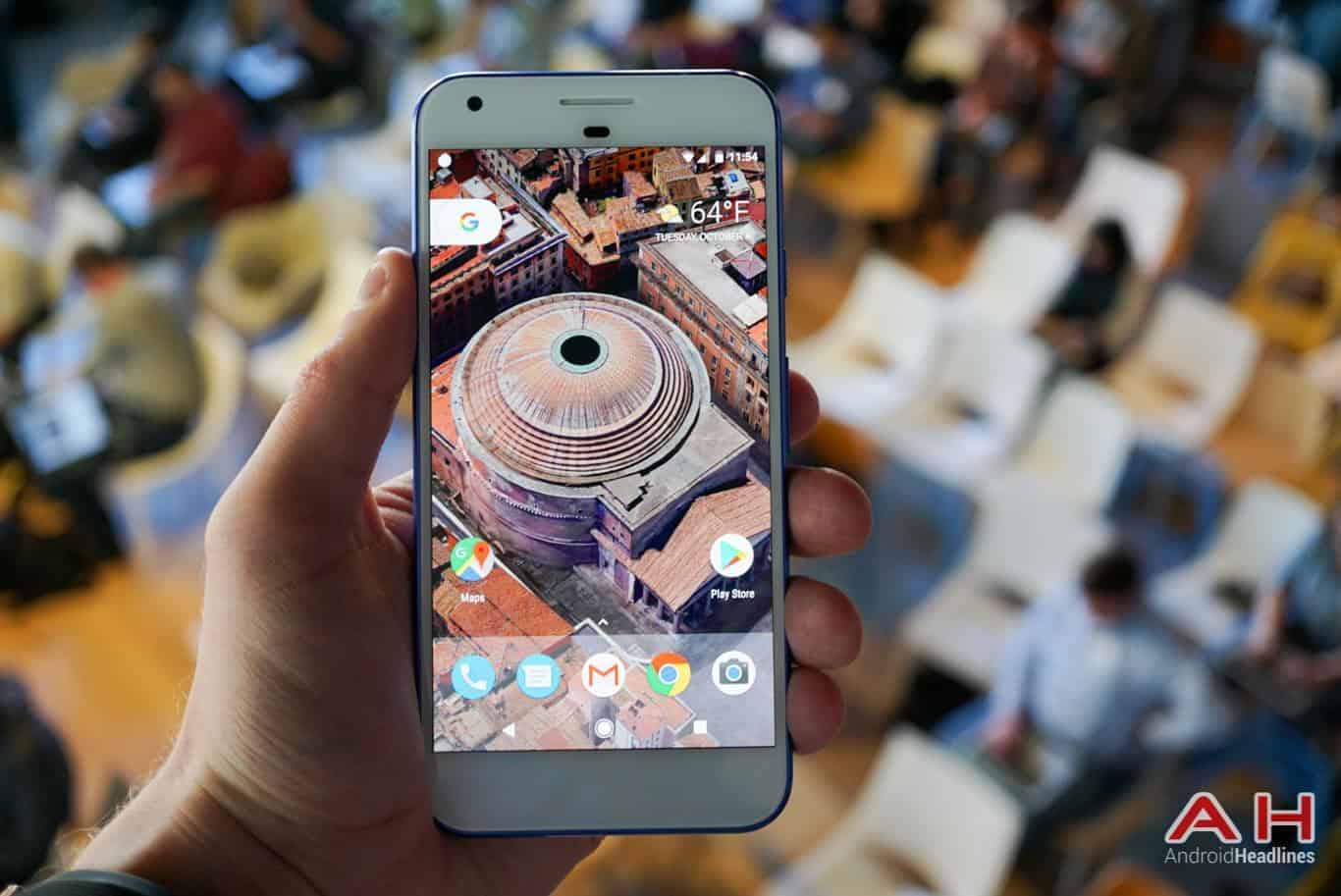 Android is, by far, the world’s most widely-used mobile operating system, but has often been criticized by users and cyber security experts alike for the lack of timely updates that often leaves million of unsuspecting users potentially vulnerable to cyber crimes. The Nexus devices were refreshingly different as they were sold directly by Google, which meant these smartphones and tablets would often get new features and security patches before they were rolled out to the vast majority of Android devices in the wild. While the Nexus line is no more, the Pixel and Pixel XL smartphones unveiled by the search giant last week are being marketed as the first smartphones to be “Made by Google”.

Selling through Verizon will allow the Pixel handsets to have a larger reach, many users and tech bloggers have expressed their concerns about whether Verizon will show any interest in keeping up with Google’s update schedule, seeing as the carriers have traditionally been one of the main reasons for delayed updates on Android smartphones. However, those concerns may not be entirely justified if the latest developments are anything to go by. According to statements released separately to Ars Technica by Google and Verizon, the two Pixel smartphones are all set to receive quick updates without much of an interference from the carrier. While Google has specifically mentioned that ”OS updates and monthly security patches will be updated on all Pixel devices (Verizon and non-Verizon versions) simultaneously”, Verizon has also promised “not (to) stand in the way of any major updates”, saying that, “users will get all updates at the same time as Google”.

The carrier, in its statement to the tech site, also pointed out that it is actually selling unlocked versions of the phones just like Google, meaning, they can be used with other carriers as well. As a bonus, the three apps installed on these handsets by Verizon (Go90, My Verizon and Verizon Messages) can also be uninstalled by users wanting a bit more of a pure Google experience without any carrier bloat. However, the general system updates on the Verizon variants will still be handled by the carrier, so those updates still might not arrive as fast as the updates on the devices bought directly from Google.