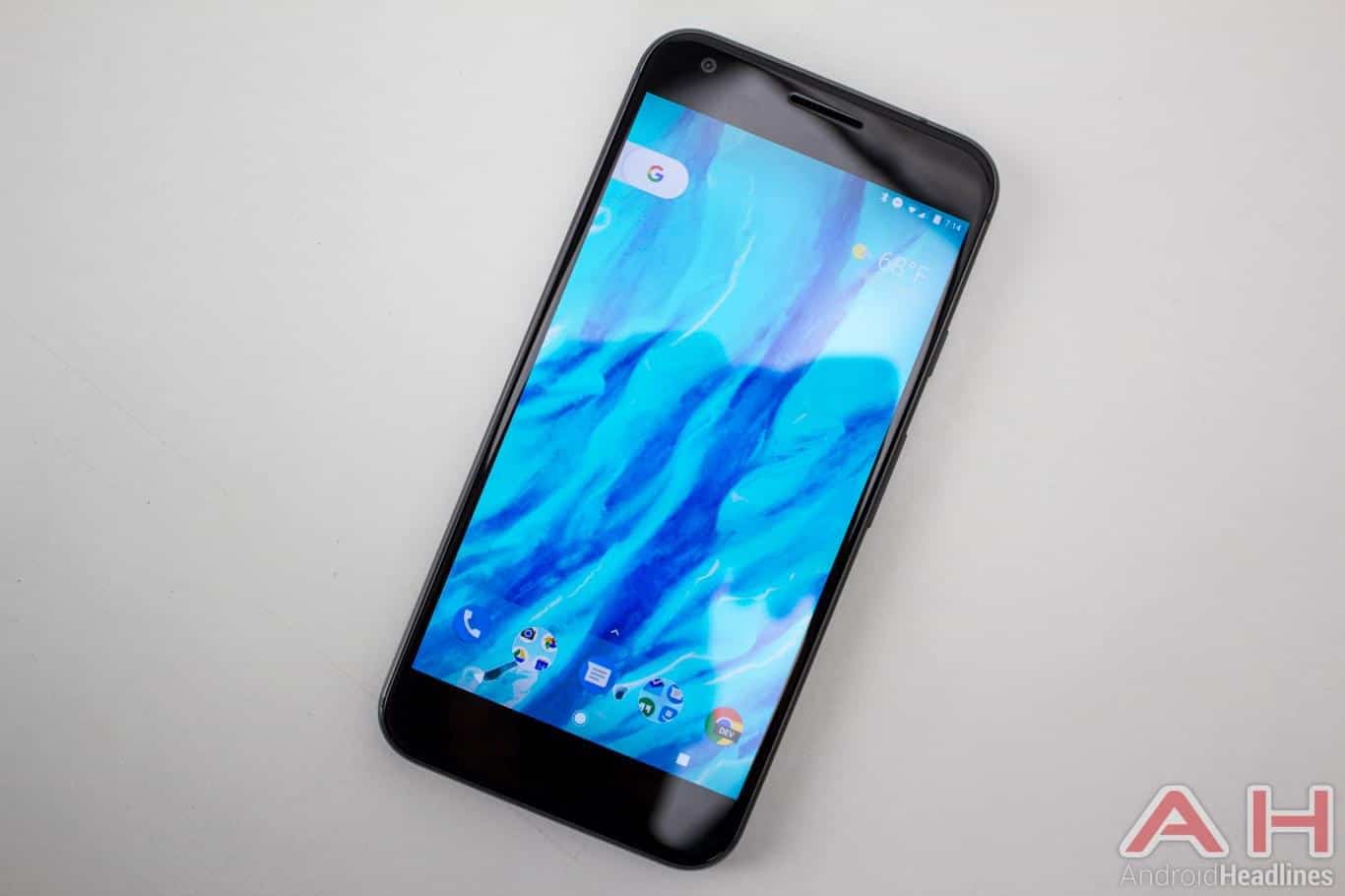 Along with a bunch of other devices such as the Google Home Speaker, the Chromecast Ultra and Google Wifi, Google announced the Pixel and Pixel XL smartphones on October 4th during an event in San Francisco, California.  As expected, the two smartphones have received significant coverage in the mainstream media, and are among the most eagerly awaited consumer electronics gadgets to have been announced this year. Both the handsets are available for pre-order from the Google Store, Verizon and Best Buy for a couple of weeks now, and although shipping was originally expected to begin from the 20th of this month, Verizon may have already started shipping the early pre-orders if a few social media posts from earlier today are anything to go by.

While the news is far from confirmed, at least some Twitter users are reporting that the shipping status of their Verizon Pixel phones have just been updated earlier today to show that their devices have already shipped. On the other hand, those who've pre-ordered their Pixel or Pixel XL from Google or Best Buy will apparently have to wait a bit longer, as there's no word currently if either of them will start shipping their pre-orders before the official launch date of October 20th. It isn't immediately known, though, if Verizon is shipping any particular model earlier than the other. While one of the tweets specifically mention the Pixel XL, other tweets have been ambiguous.

The two Pixel phones replace the Nexus line that had achieved quite a fan-following over the past few years among Android enthusiasts. While the two devices share the same design language for the most part, the Pixel XL is the larger of the two and features a 5.5-inch QHD (2560 x 1440) AMOLED panel. The Pixel, which happens to be the smaller model, comes with a 5-inch Full HD (1920 x 1080) AMOLED display. Both the phones ship with Android 7.1 Nougat out of the box with Google Assistant baked into the OS. Verizon and Google have already confirmed that the Verizon Pixels will get their security and system updates simultaneously with the ones sold directly by Google.