While the most engaging VR content on non-Samsung Android devices is going to be available later this Fall once Daydream View is available alongside the Pixel and Pixel XL, there is a fair amount of VR content already on the Play Store for user with the Cardboard viewer and any number of VR headsets that are built and based on that design. There’s actually more than you might think, so we’ve put together a list of 10 VR apps that worth the time to check out while you wait for Daydream View and the list of excellent apps and games that are sure to come along with it. 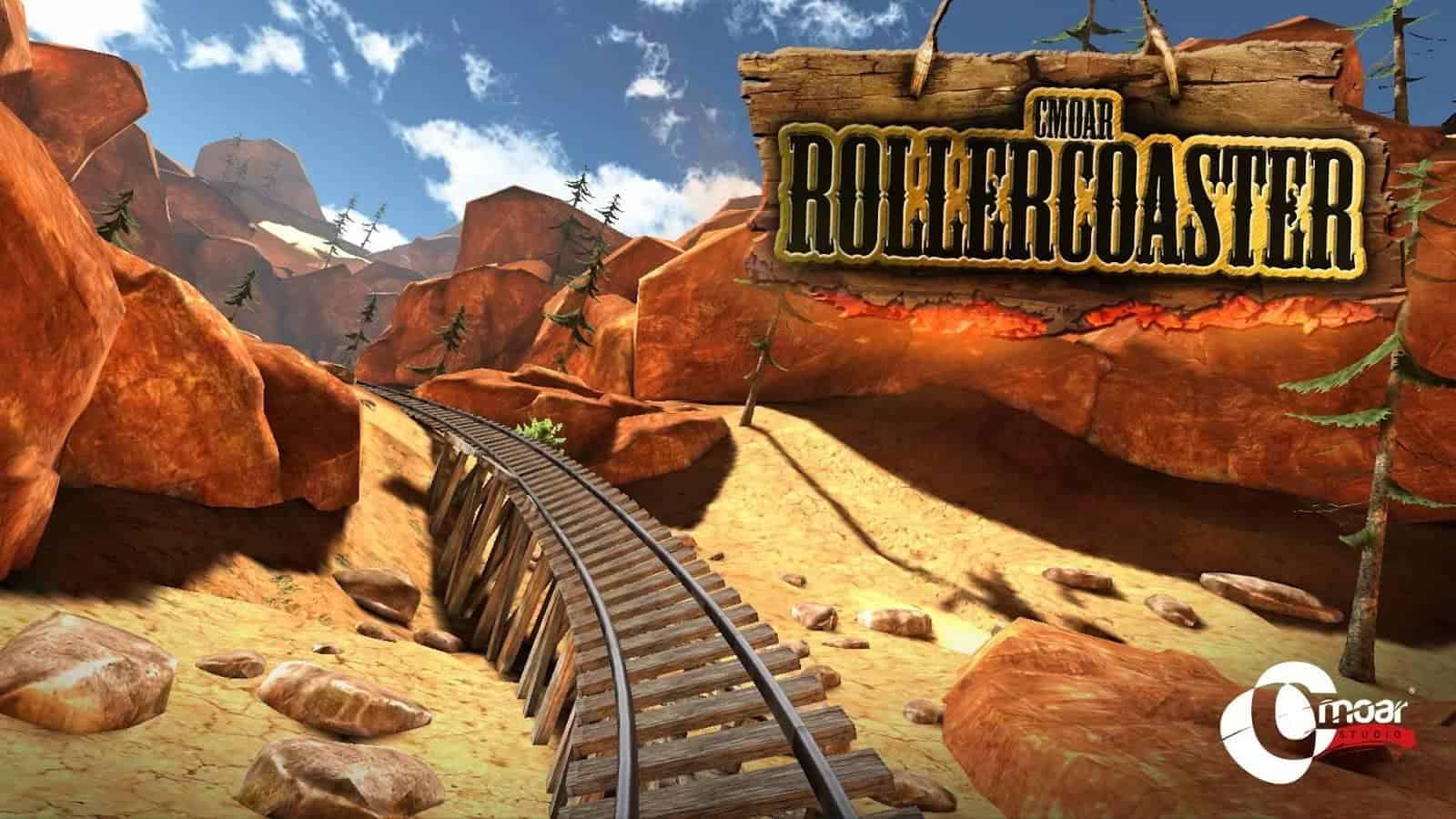 Starting off this list is the Cmoar Roller Coaster VR app. While some might be reluctant to pay $1.99 for a VR app on Cardboard, the content here is actually quite impressive and just as equally fun and engaging. The best part, is that it’s immersive and that’s exactly what you want with something of this nature. The graphics are very well done, and it makes you feel like you’re actually there. Definitely worth at least checking out even if only for the refund period. 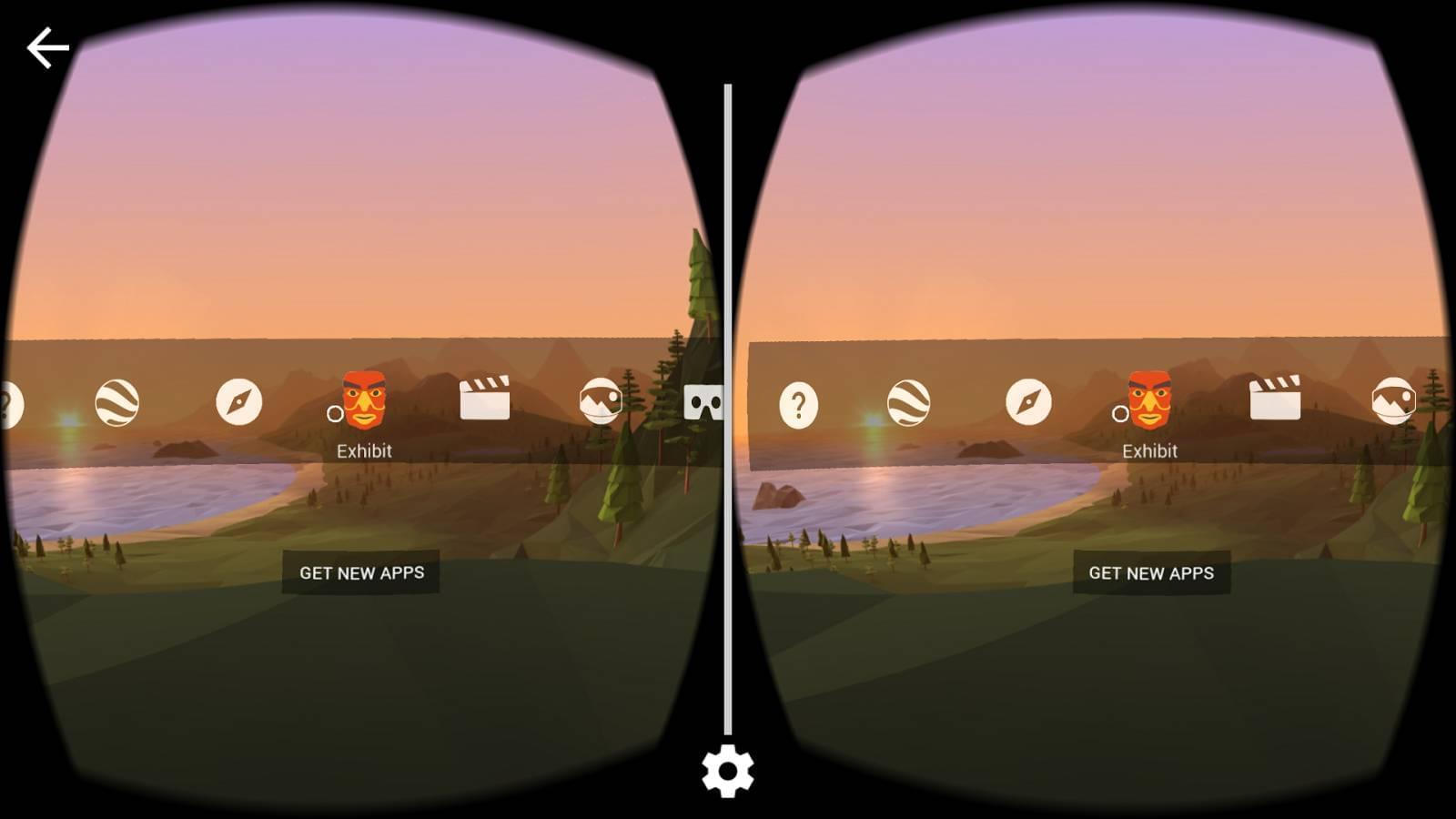 If you’re using Cardboard, or another viewer like it, you’ll want the Cardboard app from Google. It’s not an app which focuses on one single piece of content, like the experience above, but it does let you check out various content types and it’ll be paramount to having installed for some VR apps, as it will be needed to adjust and configure certain settings. It can also serve as a hub to access other VR apps that you have installed. 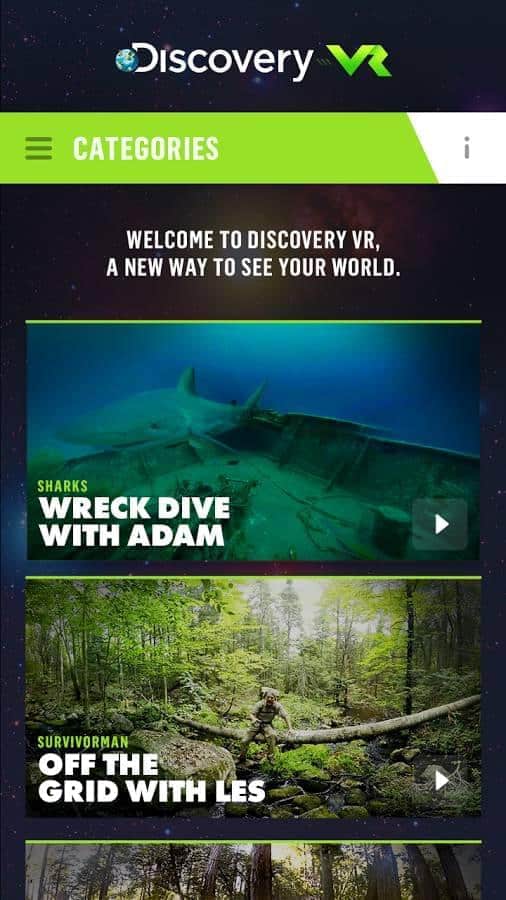 If you enjoy the Discovery Channel and the content it has on offer, then you want this app. While it isn’t going to simply let you watch all the Discovery Channel programs in a VR setting, it will have tons of 360-degree video content for your to enjoy as well as various places and locations for you to explore. 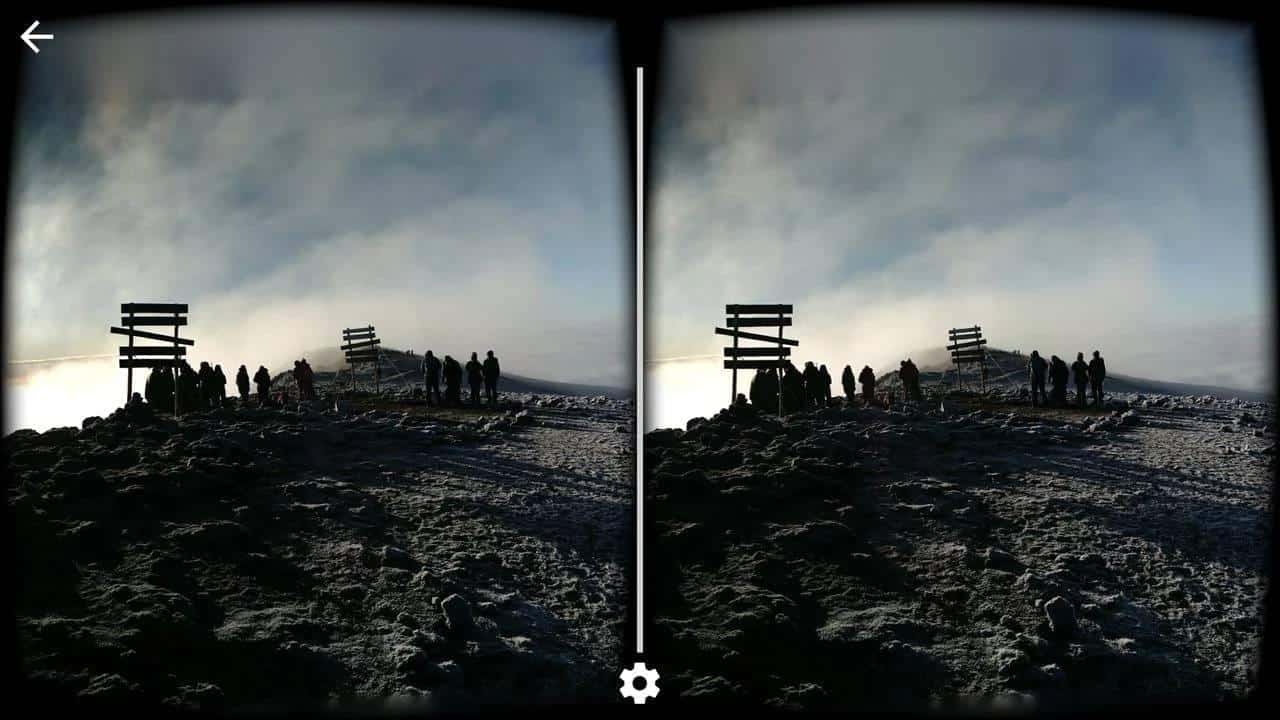 The other Cardboard app from Google, Cardboard Camera allows you to Capture VR photos and then share them with the world. While the app can be used without VR, the point of it is to experience things in an immersive environment. If you like looking at other people’s pictures and taking your own to share, check this out. 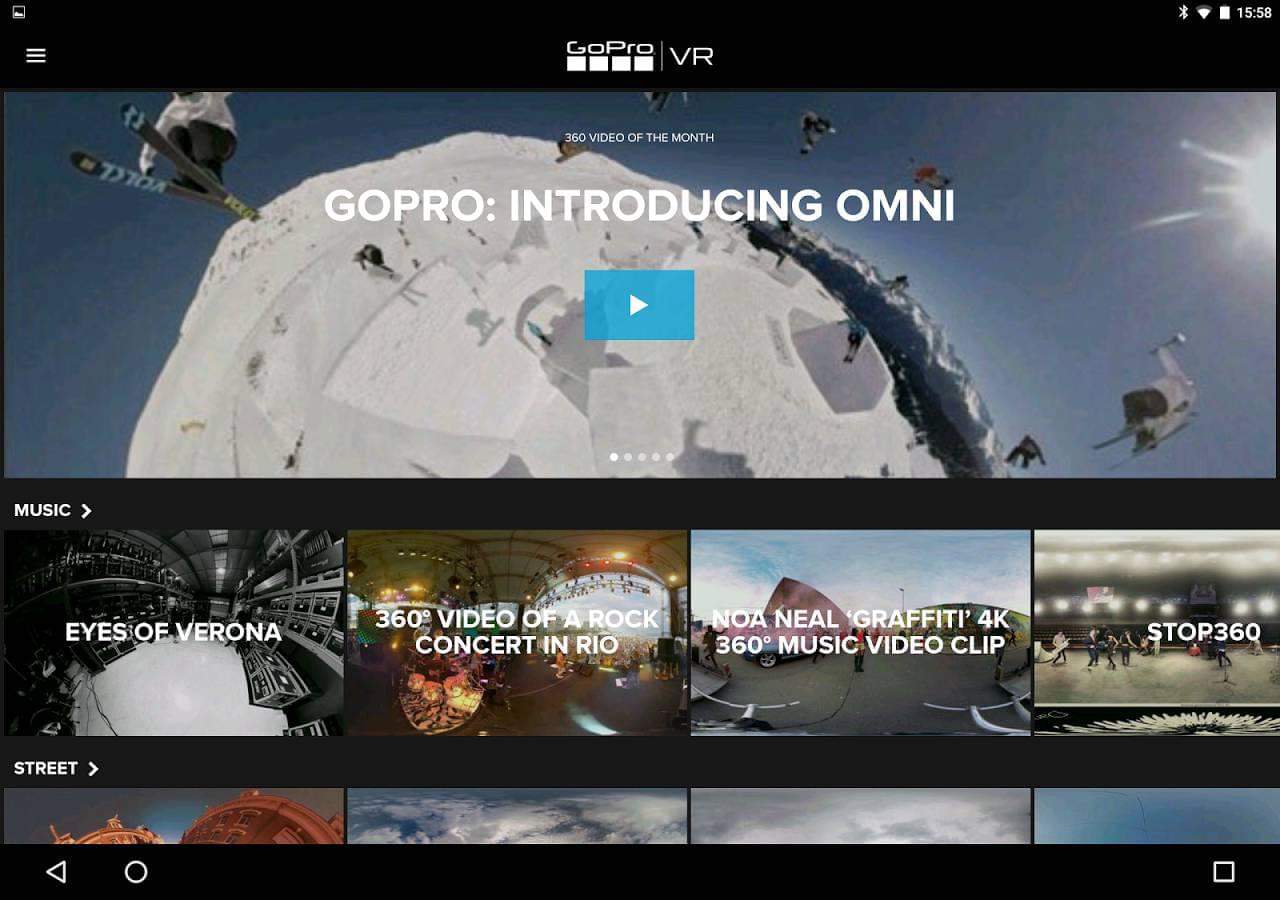 The kind of content on offer here should need no introduction. you’ll be getting access to tons of adventures and action-packed videos in 360-degree format so you can feel like you’re part of the adventure. You can move the phone around to utilize the support for the integrated gyroscope, and some content even renders in 60fps. 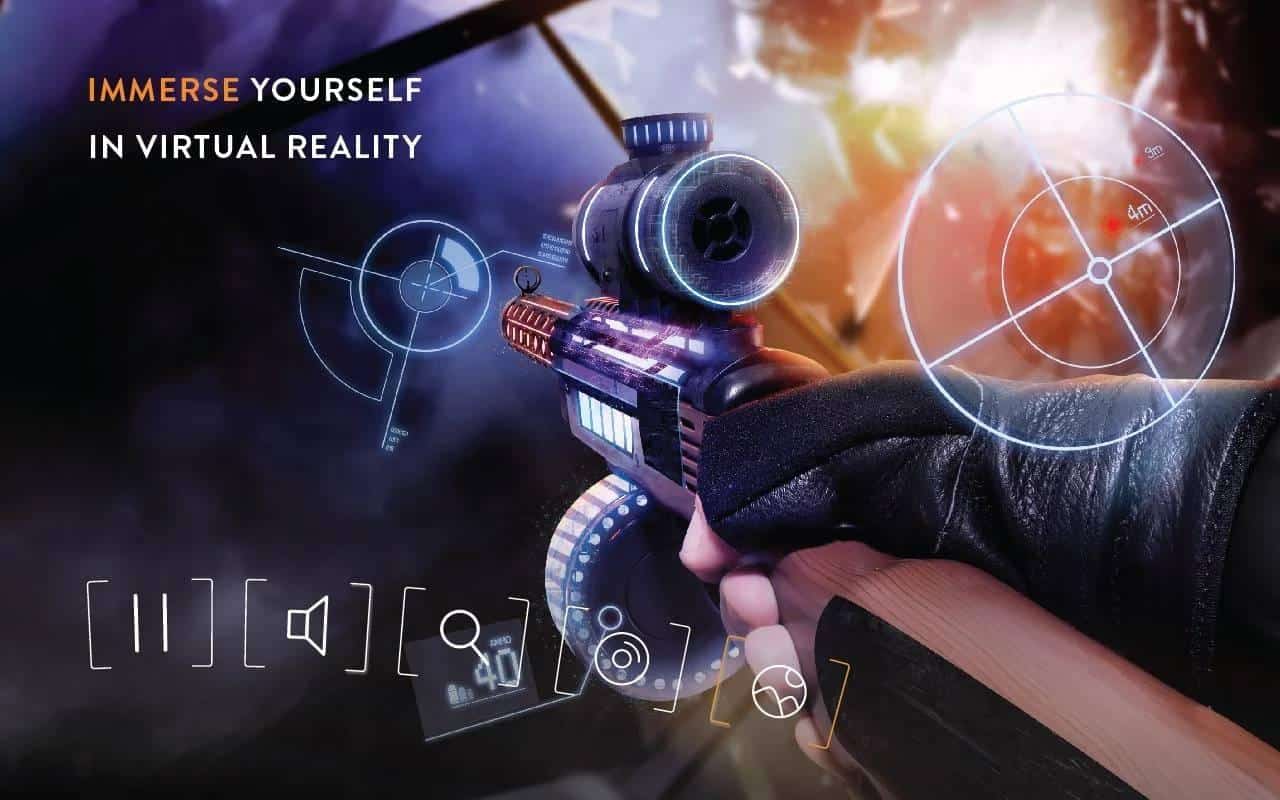 Fulldive VR is kind of like your comprehensive VR experience on cardboard. It actually allows you to do multiple things such as view YouTube videos in VR, view a VR photo gallery and more. It will even allow you to stream your computer screen in VR following a future update. 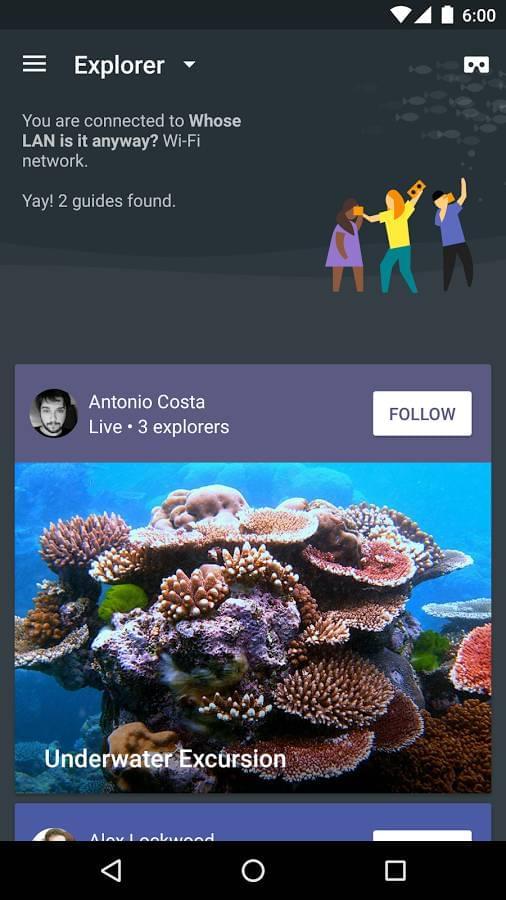 Expeditions has been showcased by Google a couple of times, and it’s a great way for students and anyone who is generally interested to explore various places from around the globe. It’s designed to be a teaching tool for classes, but there’s no reason why you can’t just enjoy the awesome features from the comfort of your own home. 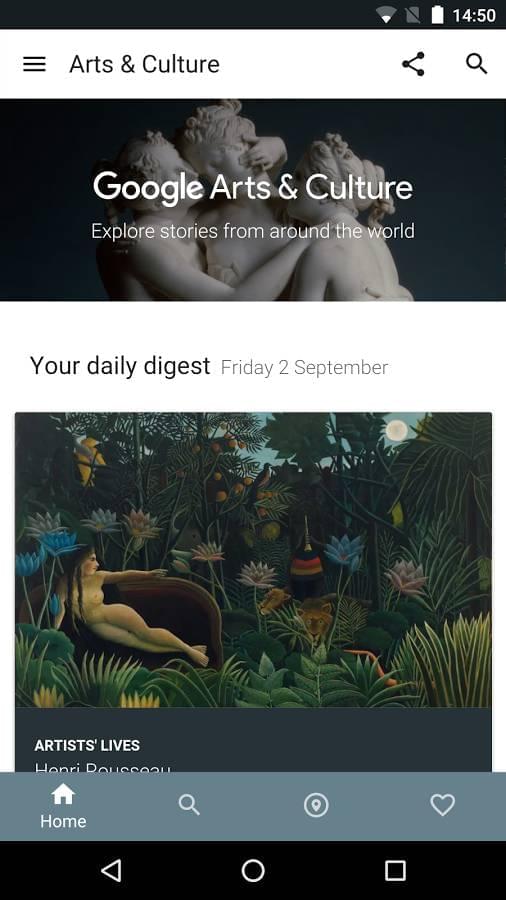 If you enjoy art, going to museums can be lots of fun, but it may not always be possible to just pick up and go even if you want to. That’s where Google Arts and Culture can be useful as it allows you to explore museums and view art and artifacts all in virtual reality and in 360-degrees. 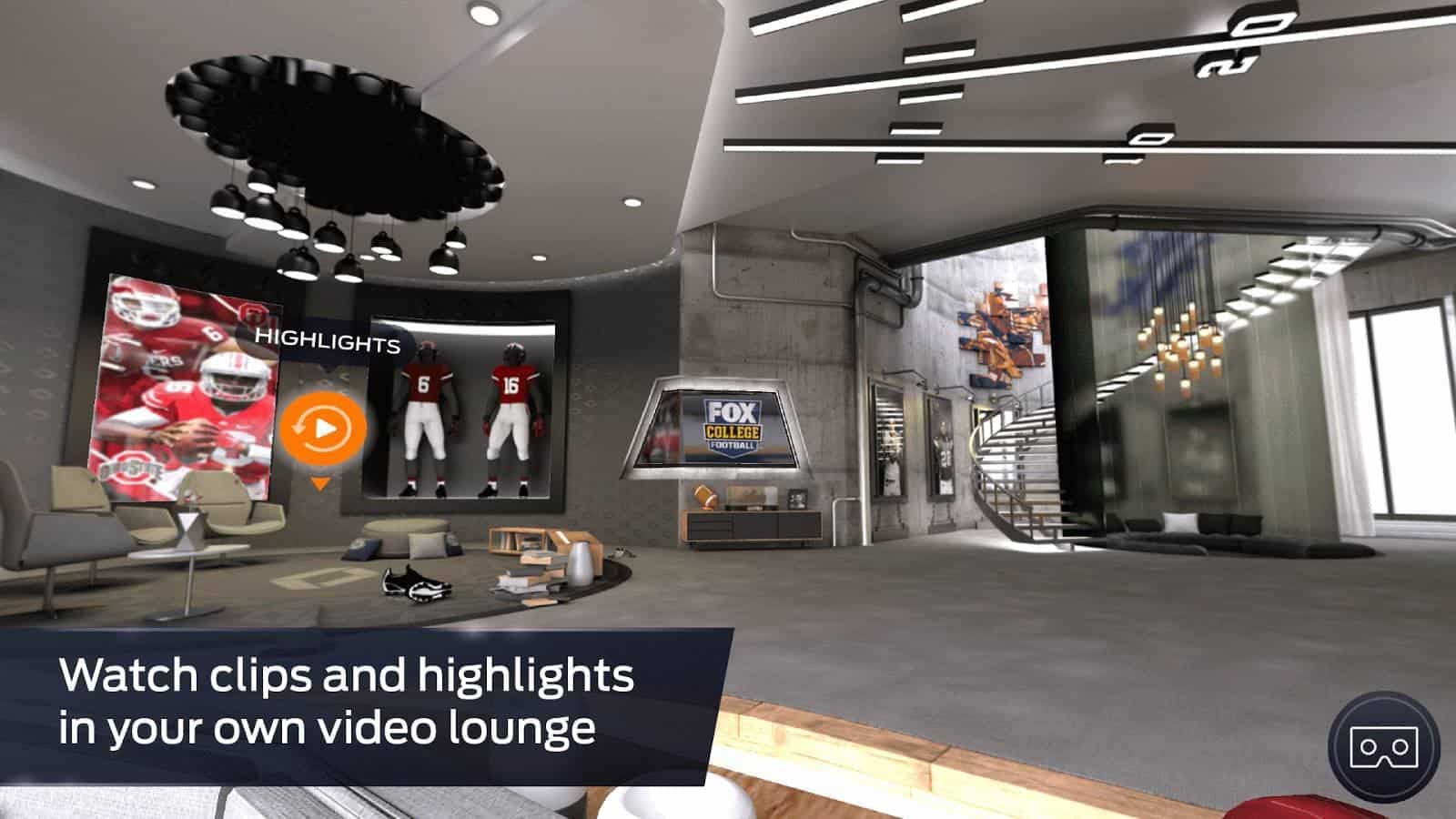 This one is quite very obviously for the sports fans out there. The app will allow you to walk around and explore your very own VIP stadium suite, view live content, and watch video clips of games. It’s quite a unique experience. 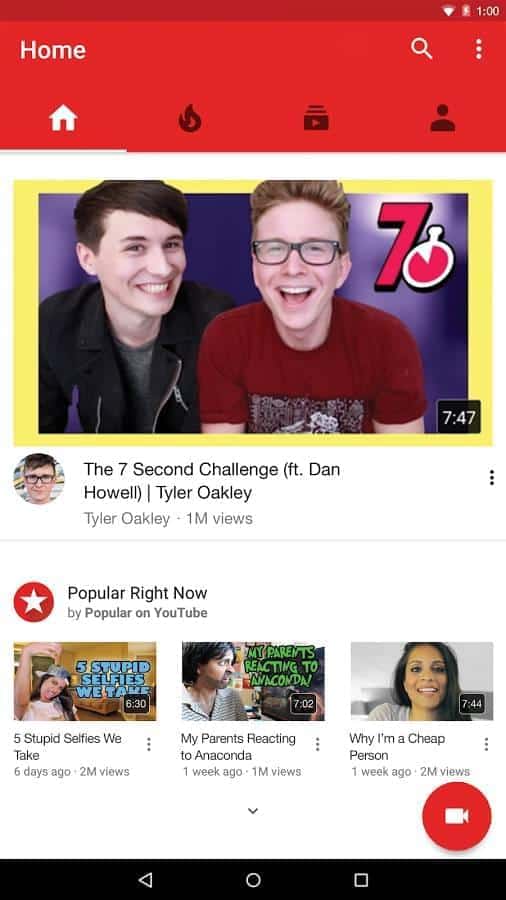 Yes, even YouTube supports VR, and that probably comes as no surprise given that Google is behind the Cardboard viewer and YouTube is their service. Use the YouTube app to watch supported videos in 360-degrees for a new take on some of your favorite content from the platform.