Halloween can be a fun time of celebration for many people, and sometimes that includes playing a few Halloween-themed games. There are quite a few of these on Android every year and many developers will update their games to include special events that revolve around the current holiday. With so many to choose from it might be challenging to narrow down where you want to devote your time, so we’ve rounded up a list of 10 games worth considering that will all have some sort of Halloween content included. 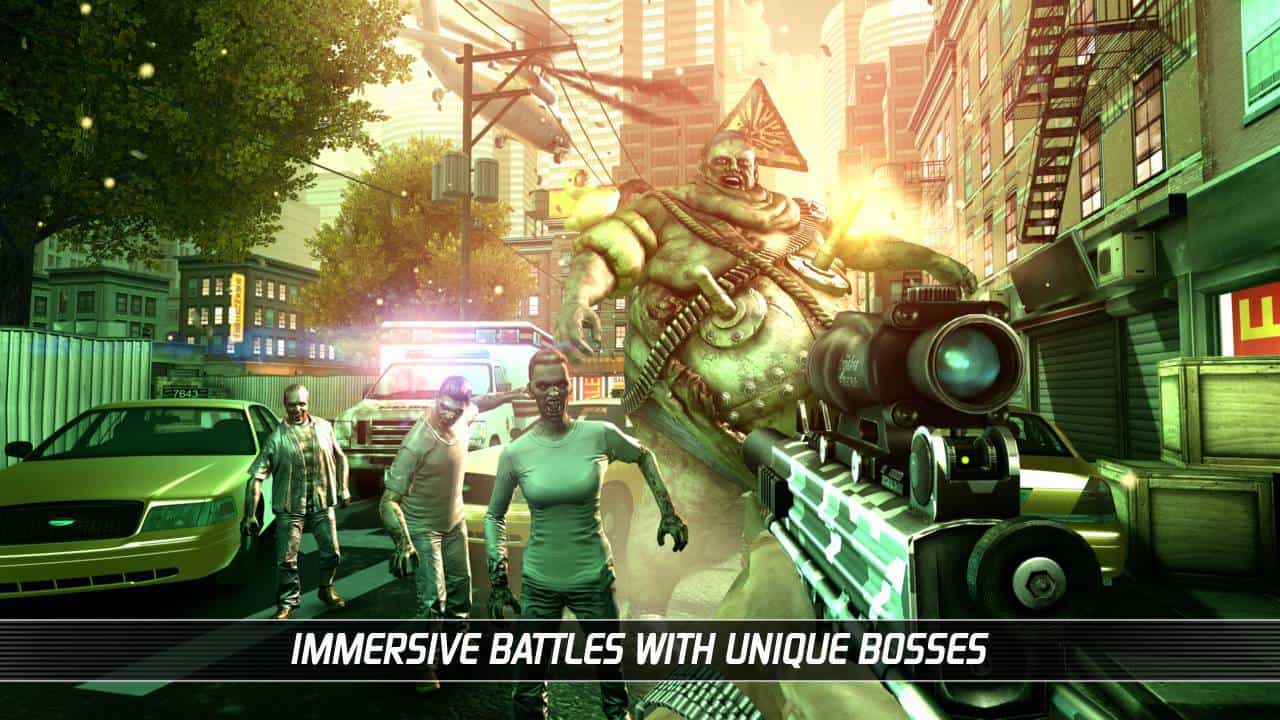 For some people, nothing says Halloween like “zombies.” That’s why Unkilled is a great option for this list and a decent game to spend some time with if you’re a zombie fan. It’s filled with action and awesome 3D graphics and will have you taking out waves of zombies while also trying to complete various missions all in a glorious first-person view. 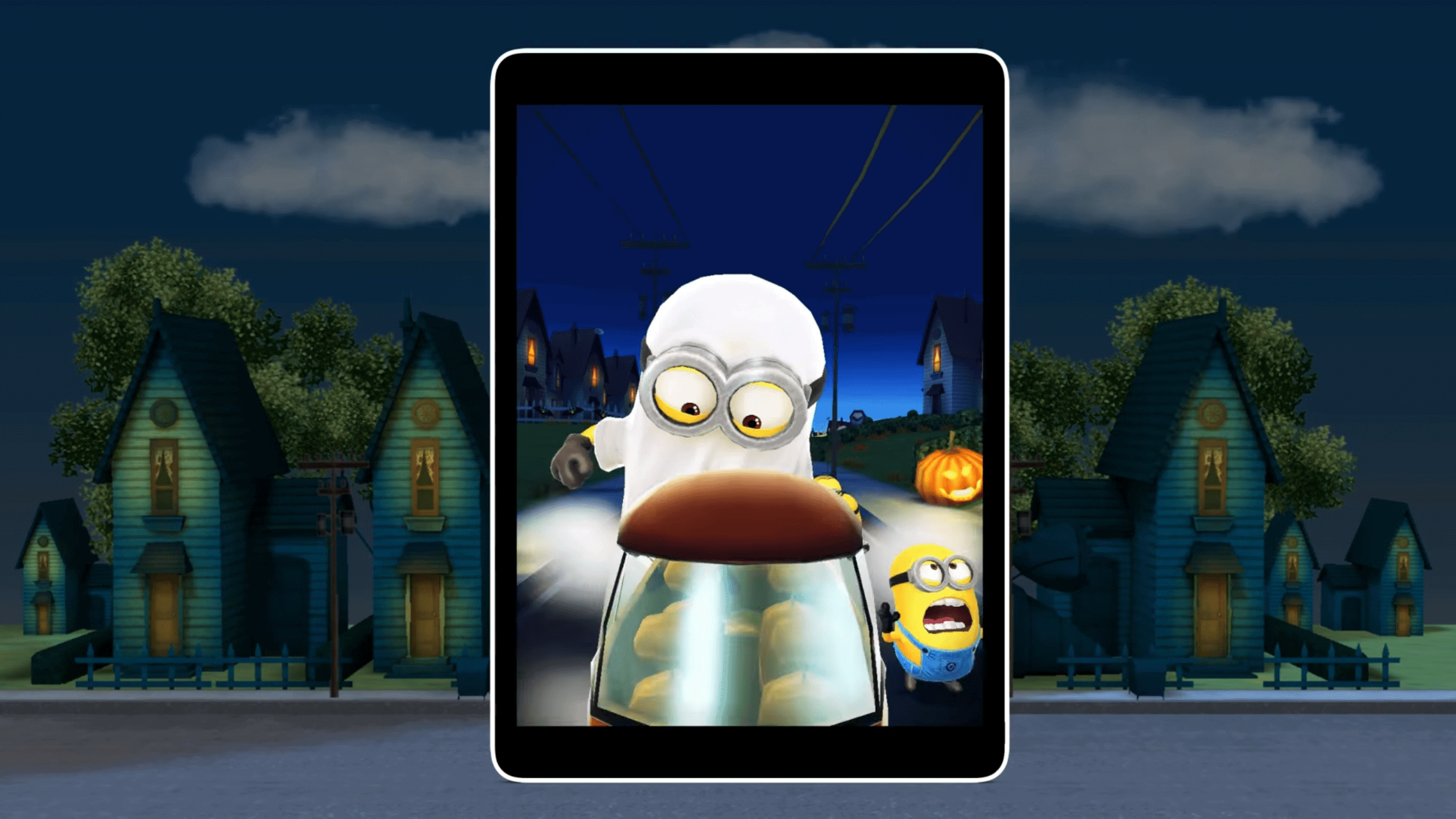 Getting in on the holiday spirit is Despicable Me, which will include various spooky elements throughout the game, like the giant minion dressed up in a ghost costume that will appear in certain levels. There will also be some new creepy power-ups that can be grabbed if you look out for them. 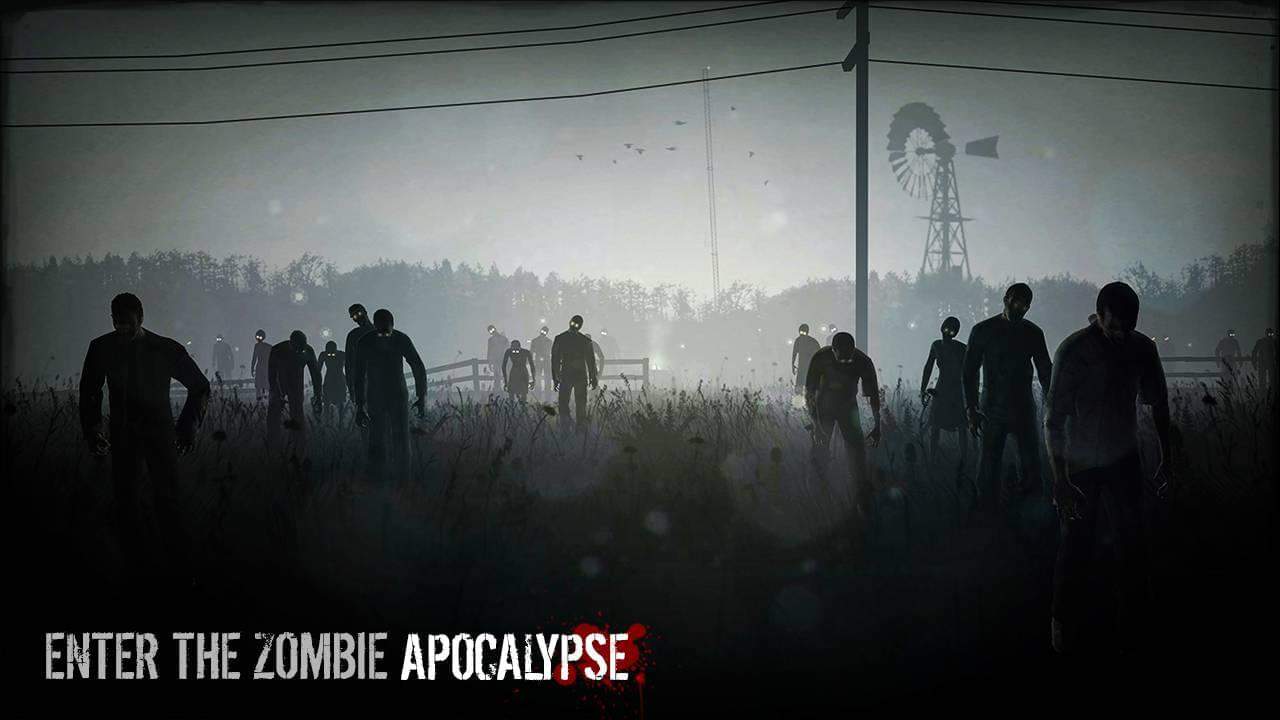 Falling back on the notion that Zombies are a good source of Halloween scares and excitement, Into The Dead is a nice zombie-filled runner which will challenge you to see how far of a distance you can run though fields filled with the undead before you succumb to your fate. Players will find a varied collection of weapons that can be picked up for use alongside a series of perks that enhance their run somehow. 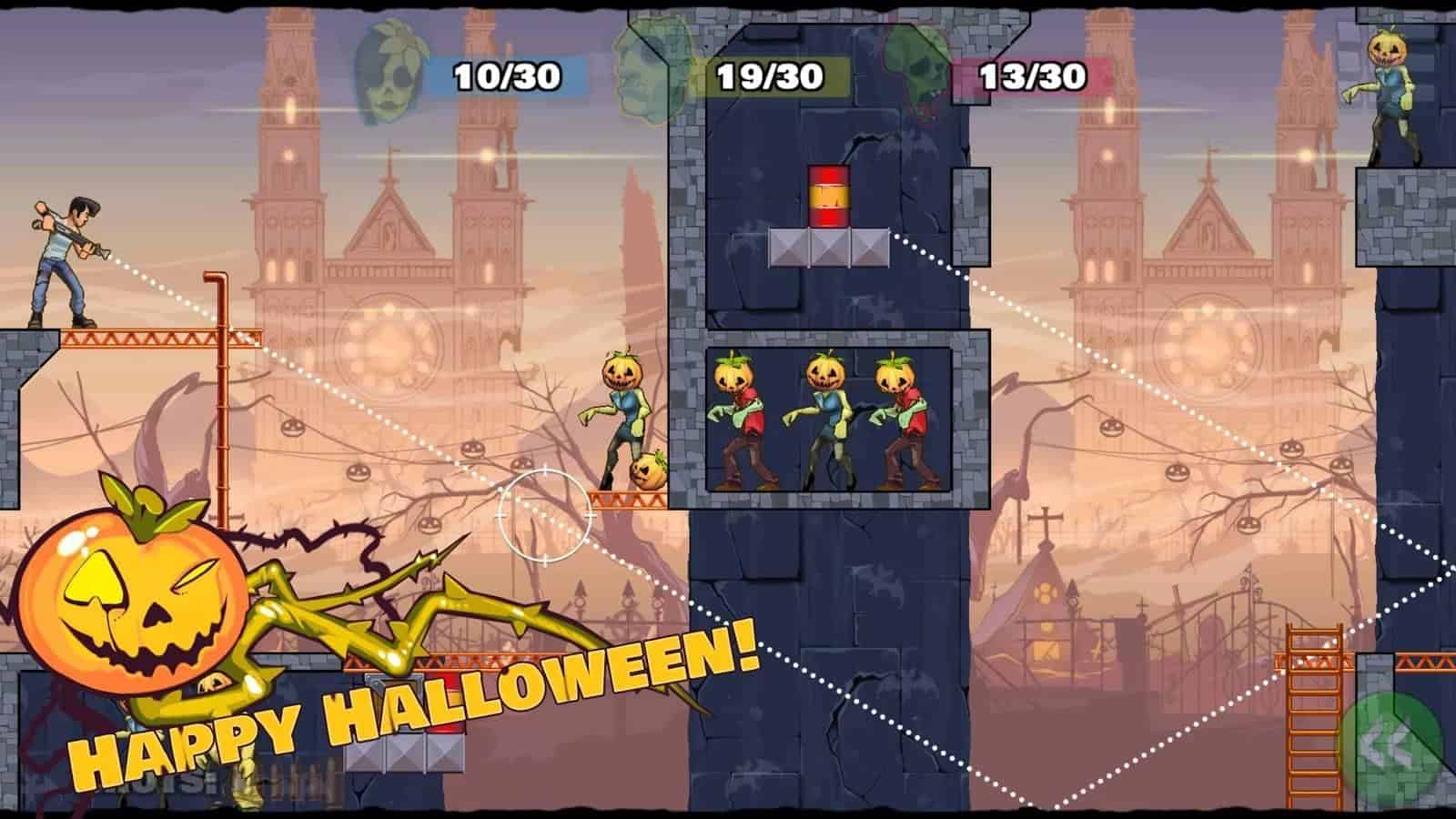 Yes, another Zombie game is in this list and it may not be the last. With Stupid Zombies 3, the gameplay is a little bit like Angry Birds style as it is a physic-based game. Here, you’ll be challenged to take your shots at the right angle so you can put the zombies down. There’s loads of levels, and a handful of different weapons to use, and since it’s Halloween, players will find Zombies in-game that have Jack-o-Lanterns for heads. 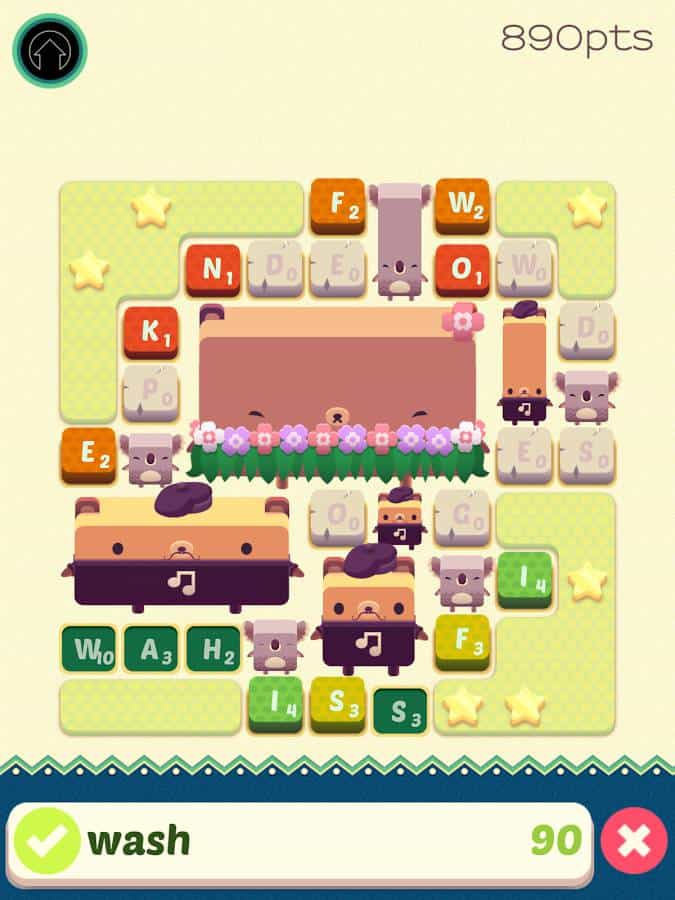 You may never would have guessed that Alphabear would end up patching in some Halloween-themed fun with an update, but that’s just what they did as they appear to have added in bears that will look as though they’re dressed in costumes. Alphabear is a puzzle-type game, so if you enjoy solving things as you play your games then give this one a go. 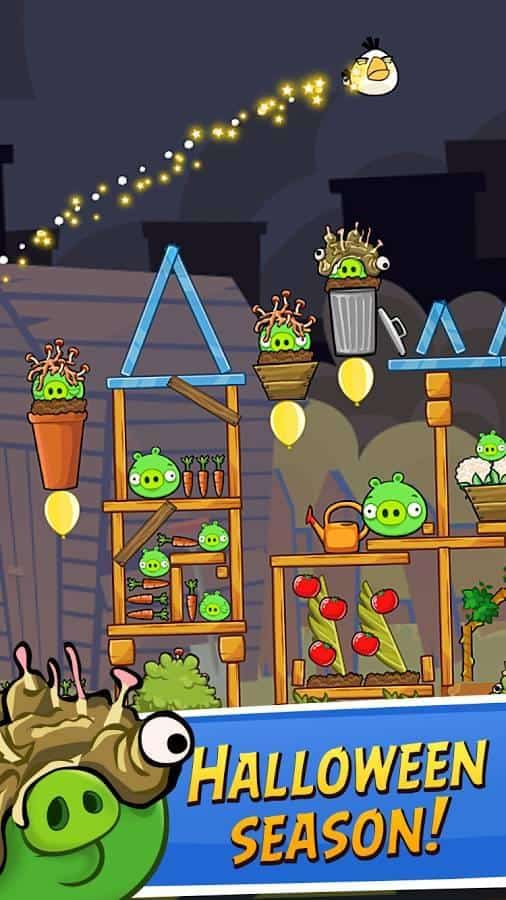 Rovio is almost famous for their use of seasons and holidays as themes for new content, and things are no different with the latest update to Angry Birds Friends, which now has the Halloween Season available to play. Here, players will be treated (or perhaps tricked) to special Halloween style levels as well as some power-ups that will be specific to this season update. 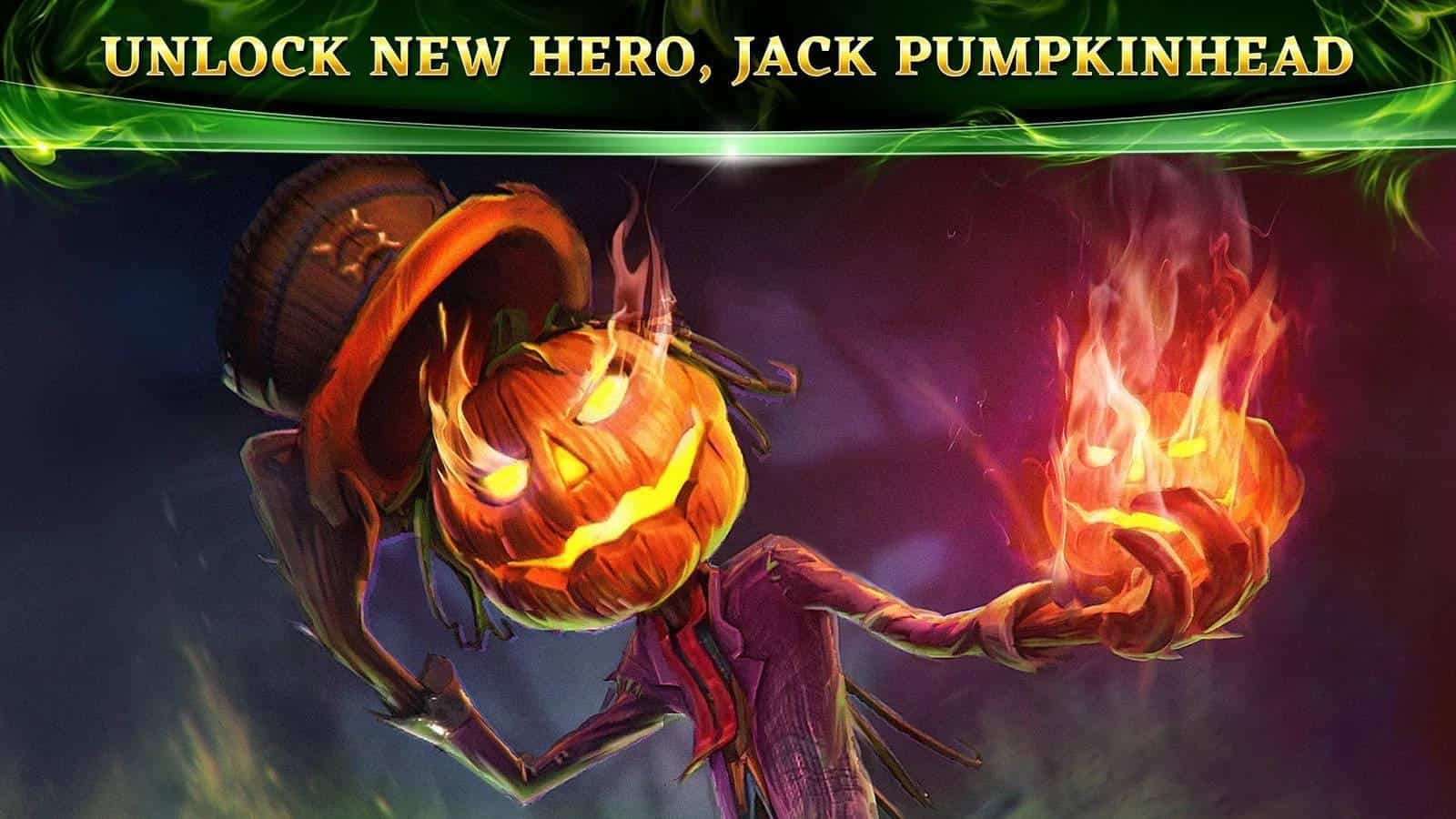 This game as you can likely guess, is based on the Oz that comes from The Wizard of Oz, and features a role playing style of gameplay where you’ll battle it out against teams of enemies, similar it seems, to games like Star Wars Galaxy Of Heroes. As part of the Halloween celebration, players will be able to unlock a new spooky hero with the Jack Pumpkinhead. Although not necessarily Halloween-related, the update that brought the creepy new content to the game also introduces a new mode that’s called Rainbow Road. 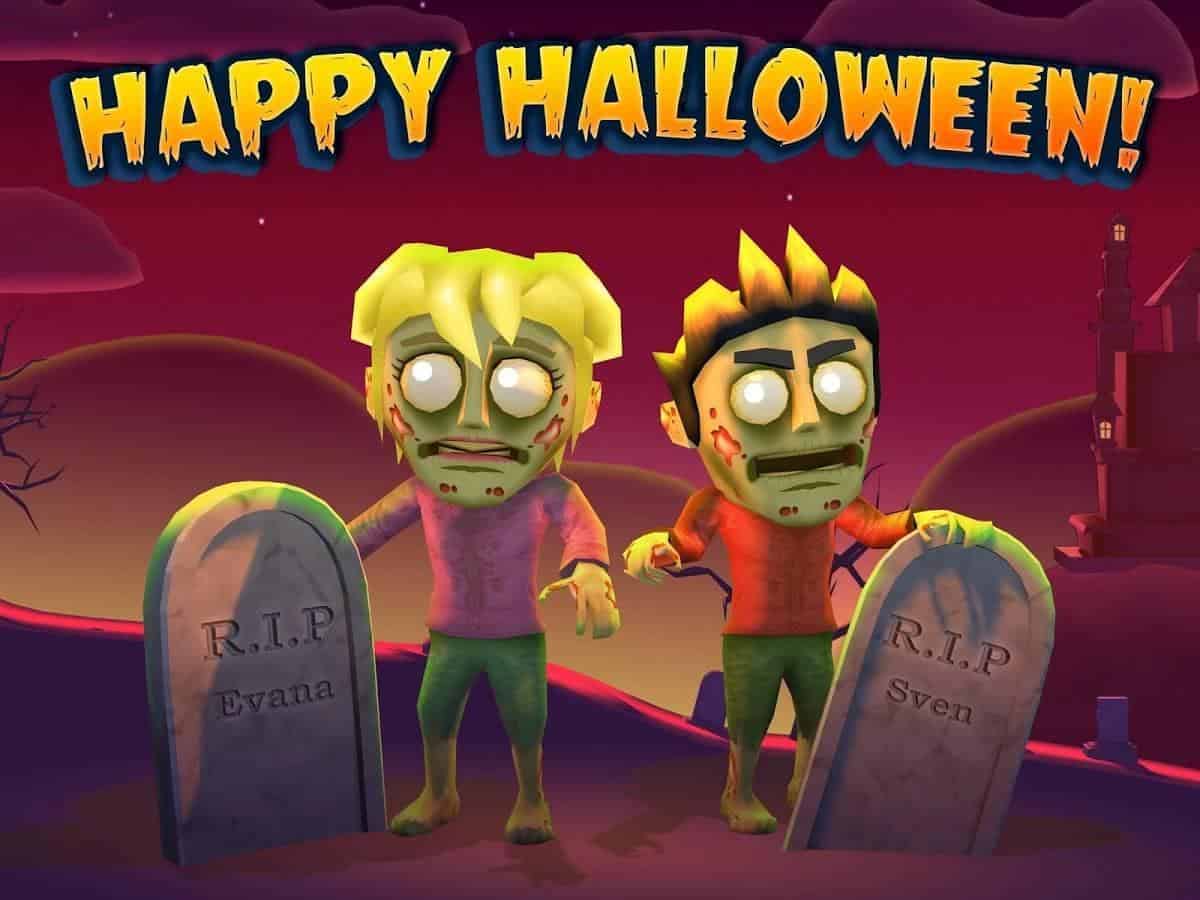 If you’re into snowboarding and Halloween, the good news is that you can have both with Ski Safari 2 which is introducing a new set of spooky costumes and a new unlockable Halloween snowboard. 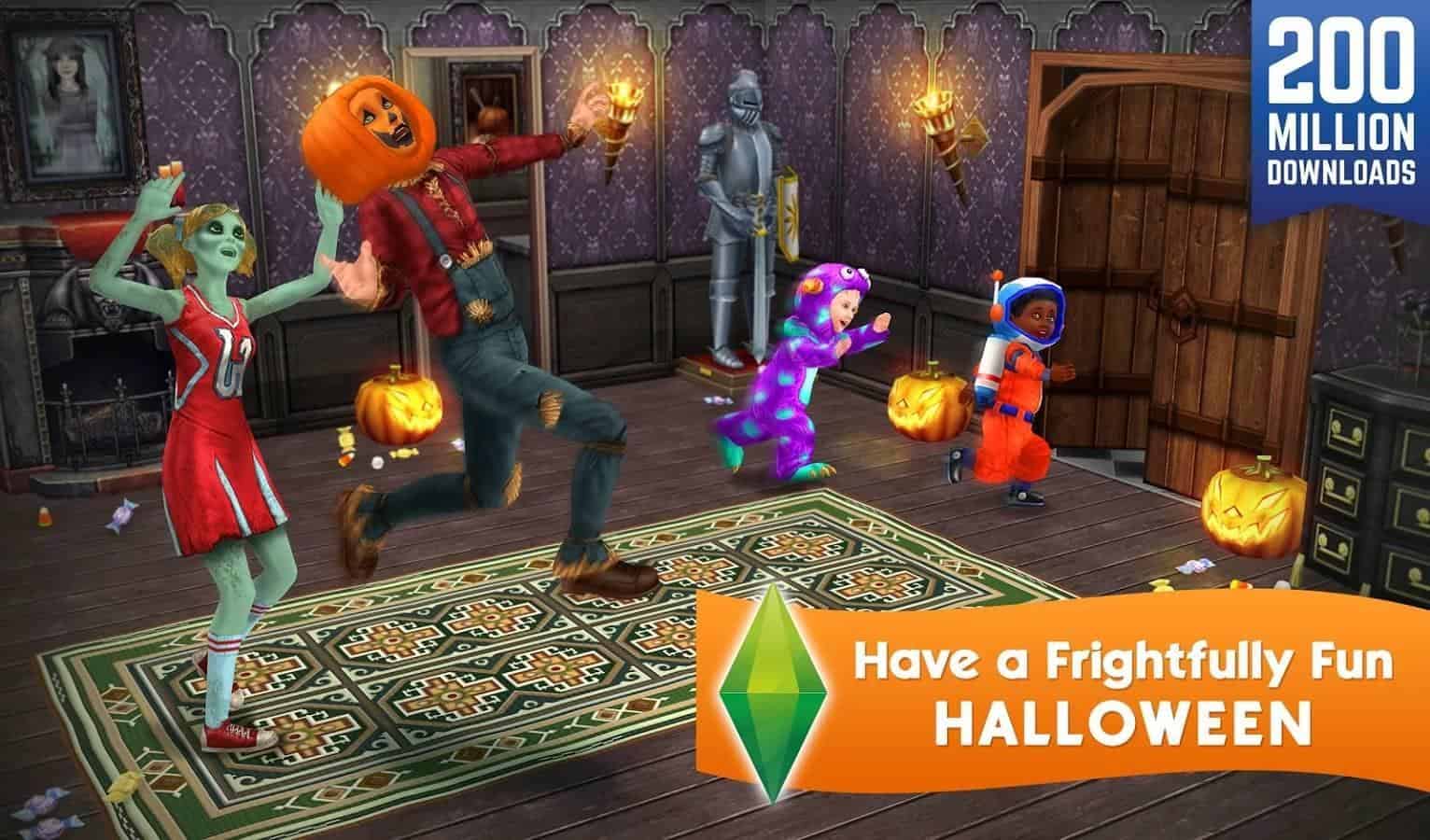 If you were always a Sims fan, Halloween has made its way back in the game with scary quests and small monsters that are now everywhere. Naturally, you should also be able to put your own Sims in costumes to be festive. 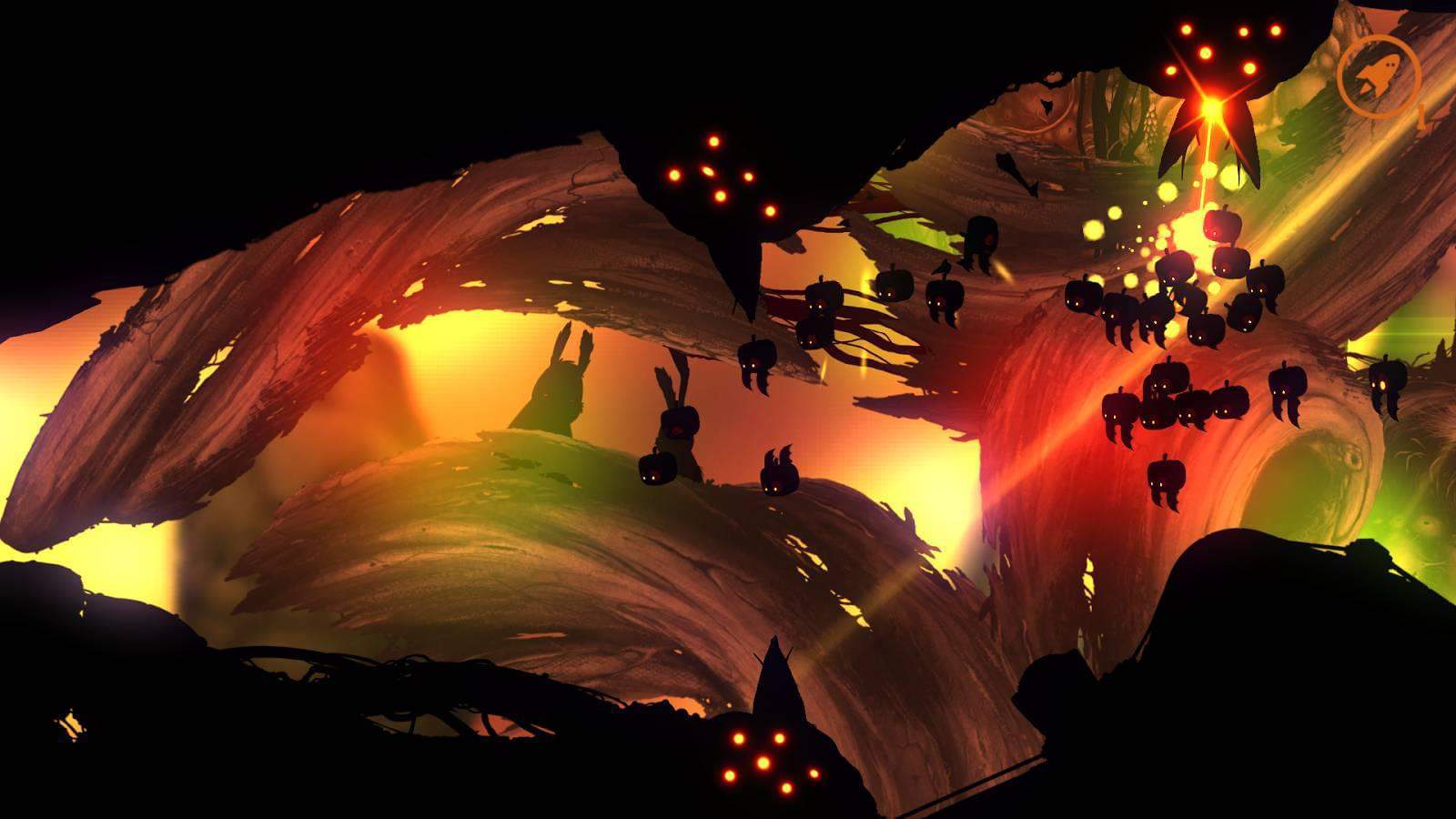 Last but not least, rounding out this list is Badland 2, which will task players with surviving the onslaught of monster-like characters, including a laser flower that eats clones as part of this new update. There will also be a Halloween level in which players can attempt to help the Pumpkin-Clony make it all the way to end without dying.