The Samsung Galaxy Note 7 has unfortunately been laid to rest by Samsung. The company is currently working on getting all of the units that are still being used, returned to them and either refund their customers or exchange their smartphone for something else. Those looking for a new smartphone, here are 10 alternatives to the Galaxy Note 7. 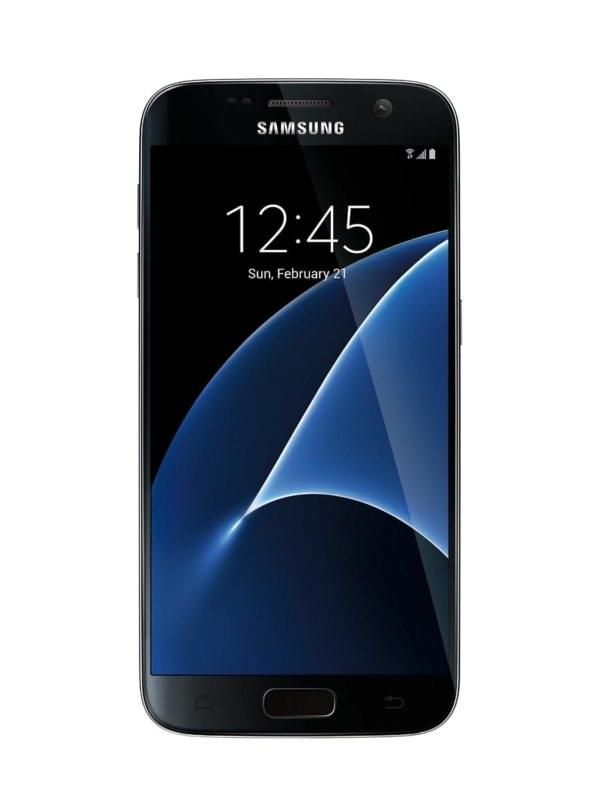 Sure it’s a bit smaller than the Galaxy Note 7, actually about half an inch smaller, but the specs are all the same and it’s just missing the S Pen. The Galaxy S7 also is not known for blowing up or catching on fire, since launching back in March of this year. So it does have that going for it. 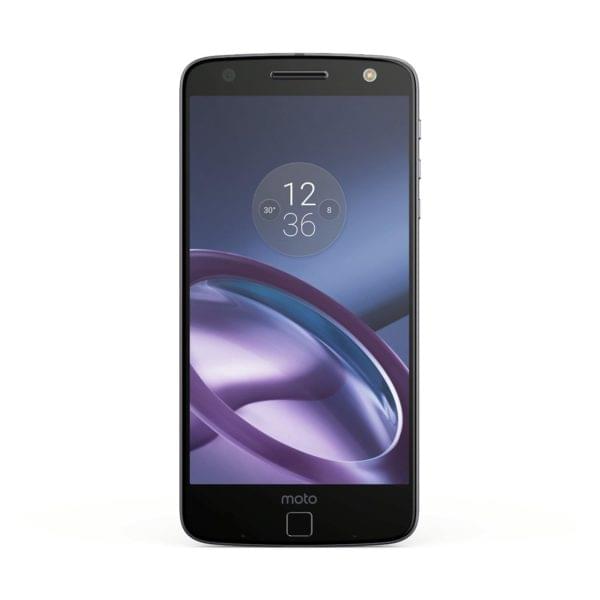 The Moto Z costs almost as much as the Galaxy Note 7, and sports roughly the same specs. We’re looking at a 5.5-inch QHD AMOLED display, powered by a Snapdragon 820 processor and 4GB of RAM. The Moto Z is also “modular” using Moto Mods, which do cost extra but are not required for using the device. 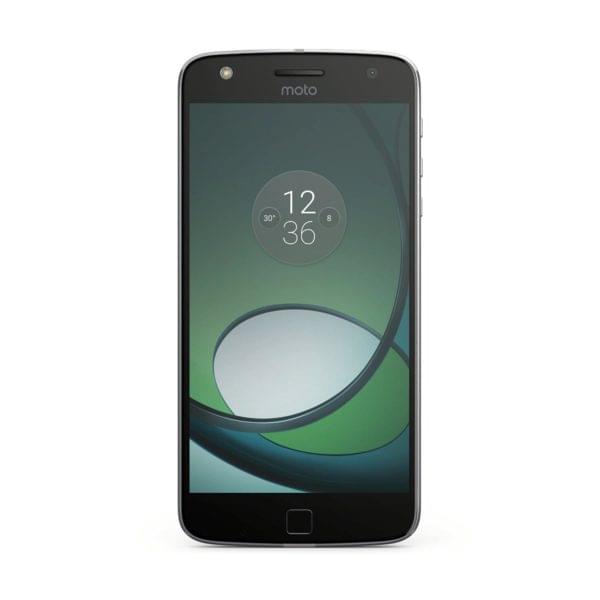 One of the things that everyone loves about larger phones, especially the Galaxy Note line, is the amazing battery. And that’s what the Moto Z Play offers here. It is running a slightly lower-end processor in the Snapdragon 652, but the battery does last for days. Which is something that will attract just about everyone. 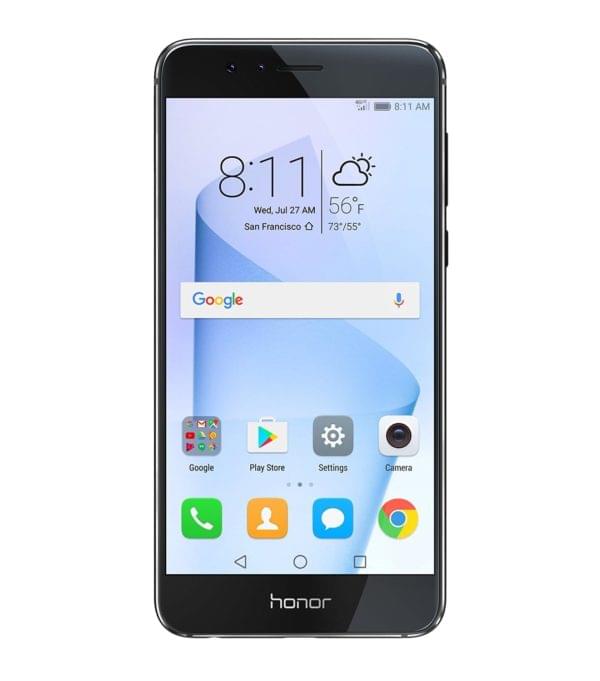 Slightly smaller than the Galaxy Note 7, the Honor 8 sports a 5.2-inch 1080p display, but it does have the rather impressive Kirin 950 processor inside running the show, along with 4GB of RAM. It does also sport a 3000mAh battery which allows the device to run all day long. 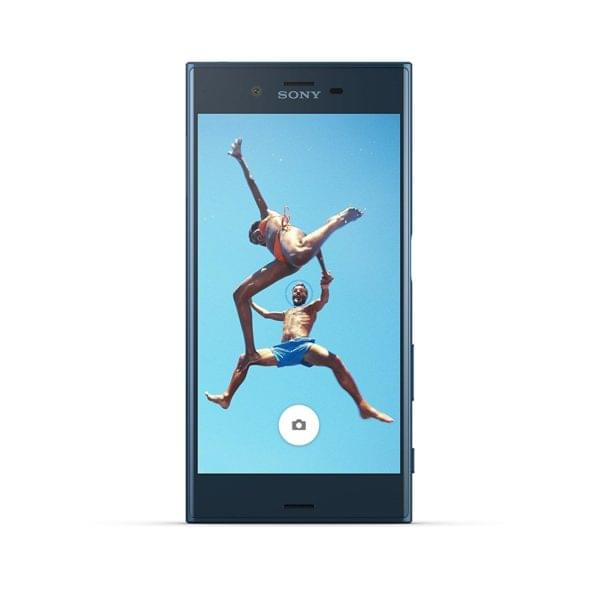 The Sony Xperia XZ is another great phone that you can pick up. Sporting the Qualcomm Snapdragon 820 processor, 3GB of RAM and a 5.2-inch 1080p display, it’s not quite the same as the Galaxy Note 7 – then again no smartphone is. But it does have a pretty impressive 23-megapixel camera on the back. 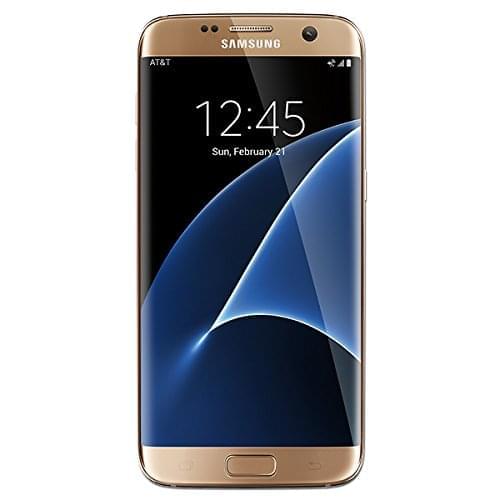 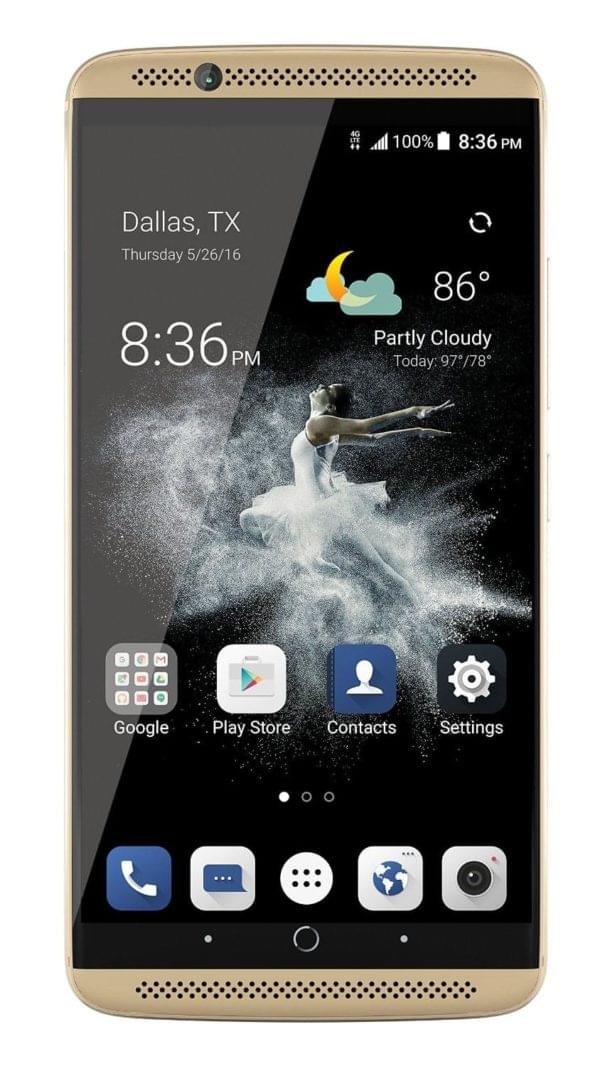 Another great smartphone with the same specs, but at about half the price. The ZTE AXON 7 also has a 5.5-inch QHD display, powered by the Snapdragon 820 and actually has 6GB of RAM. Which is not necessarily needed for Android, but still nice to have. 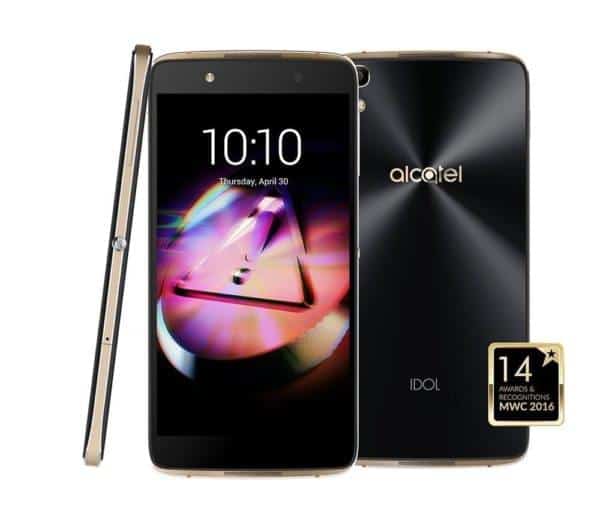 This is a pretty interesting smartphone out of ALCATEL, and sports a much lower price tag than the Galaxy Note 7 did. On top of that, the box doubles as a VR viewer. Obviously it’s not as great as what the Gear VR would provide you with, but it is included and not an extra price tag. 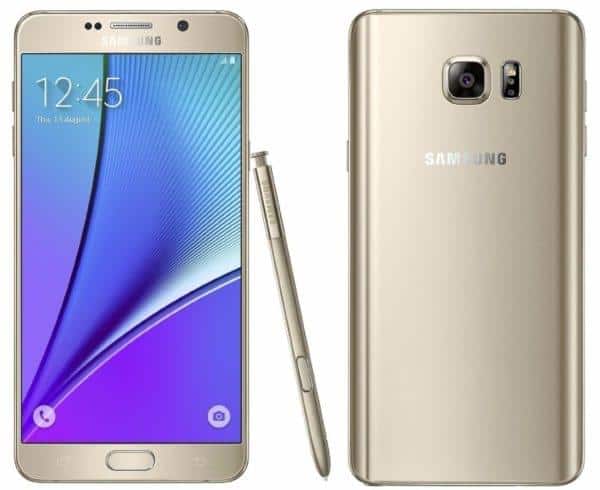 If you have to have that S Pen, then the Galaxy Note 5 is the route to go. It’s last year’s smartphone, but it won’t catch on fire, which is important. It sports Samsung’s own Exynos 7420 processor along with 4GB of RAM. Just make sure that you don’t put the S Pen in its silo backwards as that can damage the silo and the S Pen. 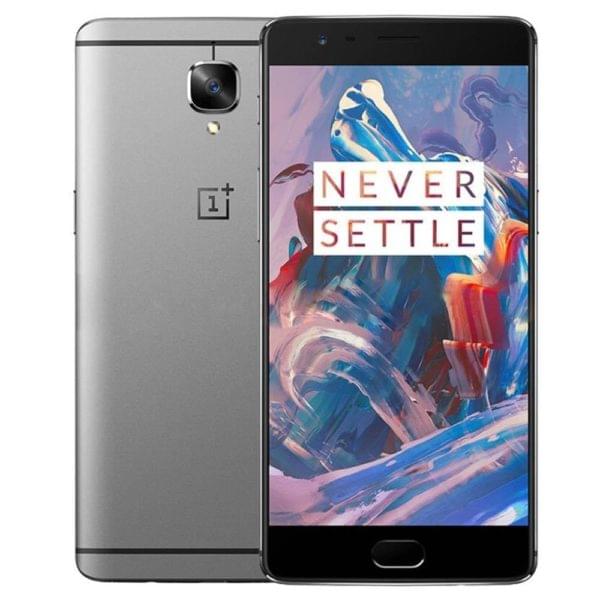 The OnePlus 3 is also a great buy to replace the Galaxy Note 7. Sporting a 5.5-inch 1080p display, the Snapdragon 820, 6GB of RAM and 64GB of storage out of the box. It’s tough to find another smartphone that offers better specs for its price. Sure it doesn’t have an S Pen, but neither do 8 other phones on this list.