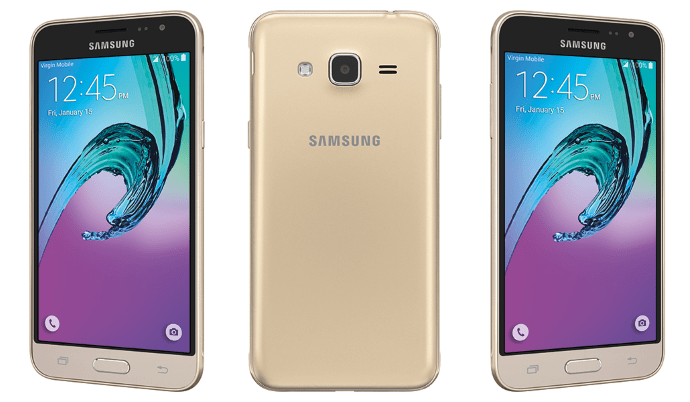 Zauba happens to be a website which tracks information of India's import and export of goods and it has listed the Galaxy J3 (2017) on its website. According to the listing, three units of the Galaxy J3 (2017) with the model number, SM-J327P has been shipped to the country. The place of origin happens to be Samsung's home country of South Korea and according to the listing, the devices are being brought into India for testing purposes. Each device costs Rs. 6,843 which brings the total value of the shipment to Rs. 20,528. However, this price most likely won't be the retail price once Samsung launches the Galaxy J3 (2016), and you could expect the price to hover around Rs. 8,999 once it is launched.