This has largely been the basis of much speculation and rumors over the last few months and even as far back as January of this year. However, the wait is now over and at their event today in San Francisco, Google has unveiled its next in line Nexus smartphones. Although, as the previous speculation had confirmed, they are not actually Nexus devices at all and instead are Pixel smartphones.

It has long been understood that the next Google smartphones would be the Pixel and the Pixel XL smartphones and that is what Google has confirmed today. Of the two, the Pixel XL is the leading smartphone and the one which is designed with the connoisseurs in mind. While the specs are not market-leading specs, they are very much in line with the specs you will find on a number of the flagship smartphones that have come through so far in 2016. Now confirmed as the specs, the Pixel XL does come packing a 5.5-inch QHD (2560 x 1440) AMOLED display. Inside, this is a smartphone which comes loaded with 4GB RAM and is powered by a Qualcomm Snapdragon 821 quad-core processor. Cameras come in the form of a 12.3-megapixel rear camera which is coupled with an 8-megapixel front-facing camera. In terms of storage, the Pixel XL will be available in two storage variants, 32GB and 128GB. Although it is also worth pointing out that both storage variants also do come with microSD card support for further expansion as and when needed. Additional features on offer include a rear-positioned fingerprint sensor, USB Type-C connectivity, a 3,450 mAh battery, Quick Charge 3.0 support and Android 7.1 (Nougat) out of the box.

Moving past the base numbers and the design is where the Pixel XL will look to differentiate itself from the Pixel. While both Pixel phones adopt a similar presentation, the difference in design is obvious with the Pixel XL making use of a larger form factor, a higher resolution and a greater battery capacity. In terms of availability, while Google has yet to detail the general availability date, Google has confirmed that the Pixel XL will be available to pre-order starting today from the Google Store with prices starting from $649. Although, it is worth pointing out that price is relative to the smaller Pixel, with the Pixel XL price coming in at a little higher. You can find out more about the latest Pixel phones by Google by checking out the video below. 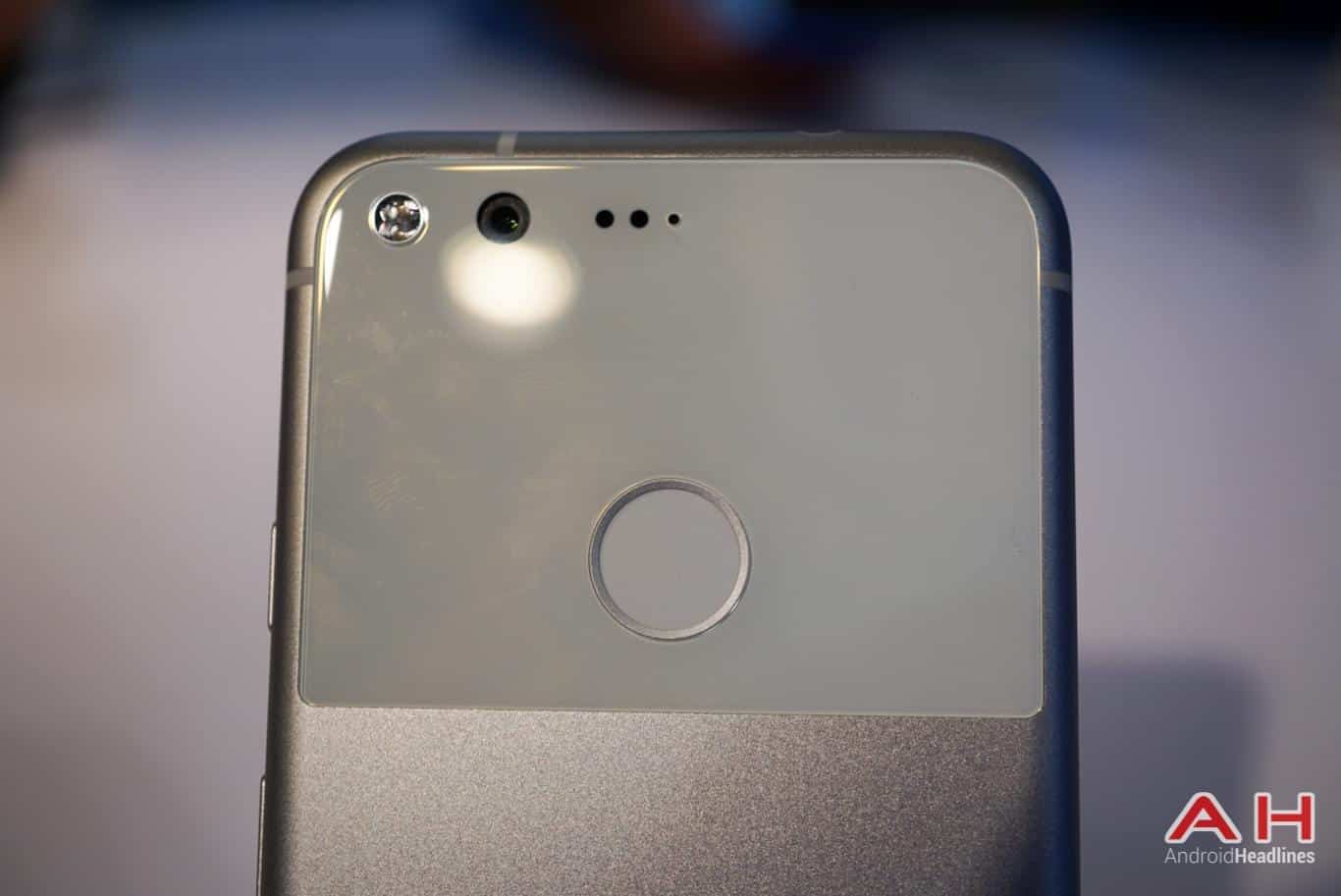