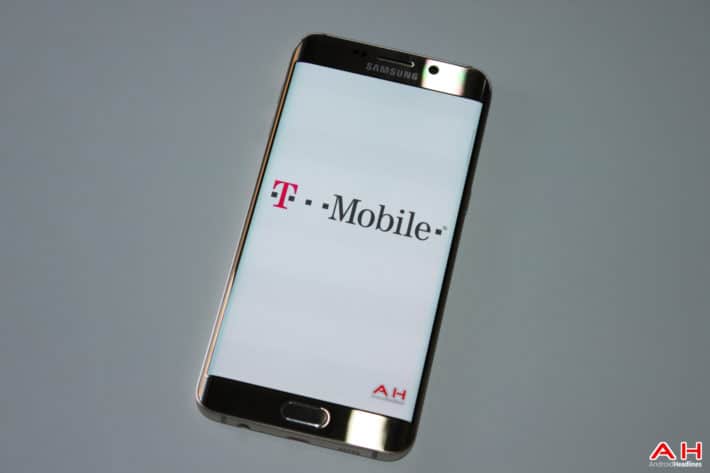 T-Mobile already has the fastest LTE network in the United States, a title that they've clinched for 11 quarters in a row as of Monday's third quarter 2016 earnings call. At that same earnings call, however, the Uncarrier made it clear that their plans to expand and speed up their LTE network as they march toward 5G are far from over. After letting investors know that their network is the first to implement technologies like three-channel carrier aggregation and 4×4 MIMO, T-Mobile's executives at the meeting eventually answered a question and revealed the fact that their plans for the network will bring it up to "approaching gigabit LTE speeds".

The question came from listener Sasha Sagan, who asked about the upcoming band 66 spectrum rollout and the availability of more devices featuring 4×4 MIMO. In answering her question, chief technology officer Neville Ray not only said that current network technologies, refined and built upon, will bring the network's speeds near the gigabit range in the near future, but also that they will release their first device that will support all of the building blocks of this insane speed later this month. With the LG V20 and ALCATEL Idol 4S being about the only T-Mobile phones in the pipeline at the moment and the ALCATEL model showing no indication of support for 4×4 MIMO online thus far, one is left to assume that Ray is referring to the LG V20, for which pre-orders have already begun.

Ray spoke of the technology being widely used in 2017, but also said that the switch has already been flipped in some markets, such as parts of Texas. He also said that, on top of combining 4×4 MIMO with three-channel carrier aggregation, there would be future expansion to three-channel carrier aggregation, perhaps involving wider bands and more channels. This, combined with comments about the spectrum that T-Mobile is gunning for in the FCC's incentive auction and their hopes for unlicensed LTE usage in the near future, points to the lights coming on in a number of markets for the two technologies to combine and bring customers with compatible handsets speeds above the 400Mbps that the Uncarrier's network has been averaging with just one or the other.