Street Wars PvP is an Android game that puts players in the shoes of a street fighter looking to gain credibility and take names on the rough streets of their home city. Its’ a 3D fighting game that pits from all over the world against each other. It’s almost as if someone made the Fight Club game that people were hoping for years ago. Players can sign up for an account to chat with others, as well as hone their skills and practice in the gym to make sure they’re fight ready. Different characters and avatars are unlocked by spending in-game cash earned from fighting, and players can fly the flag for their nationality as well. So, let’s take a closer look, shall we?

As with other games on Android, players can download Street Wars PvP from the Play Store and launch the game to get started. 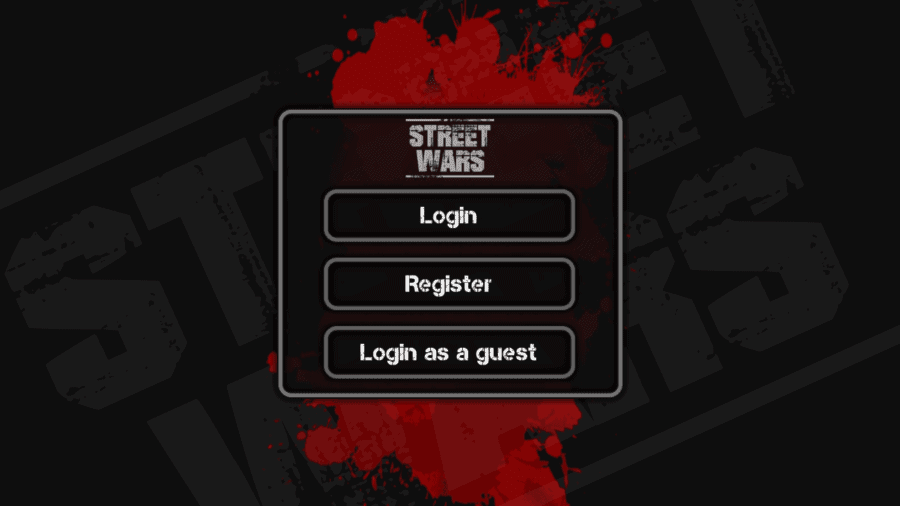 Players will be asked to either log in as a guest or register if they’ve not played the game before, but regardless of which choice you take, players can choose from the World’s flags to let other players know where you’re from. Given that this is a player-vs-player game, showing off your colors is a nice touch to see here. 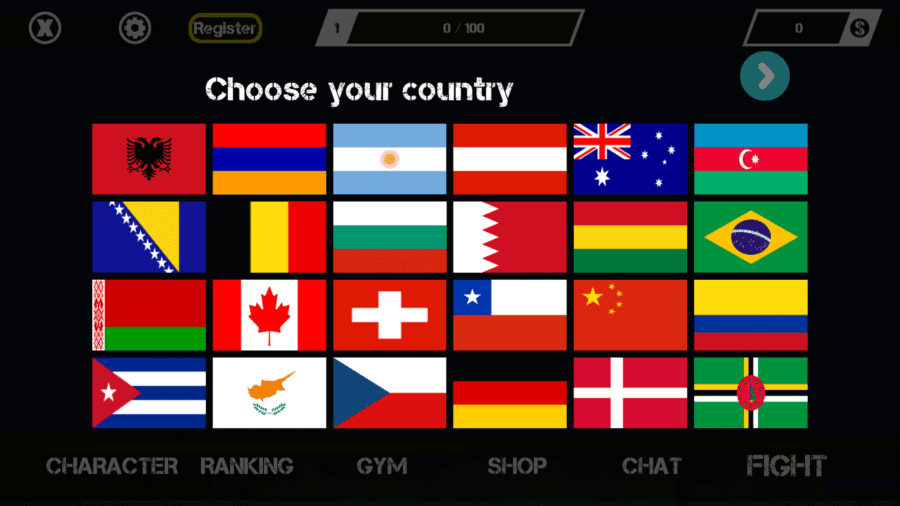 From here, players will need to choose their character. When players first start the game, with zero cash, they are effectively given one of two choices, those being a man or woman, with a fairly generic background. Some of the other characters do cost quite a lot to unlock, but this adds to the overall feeling of progression. 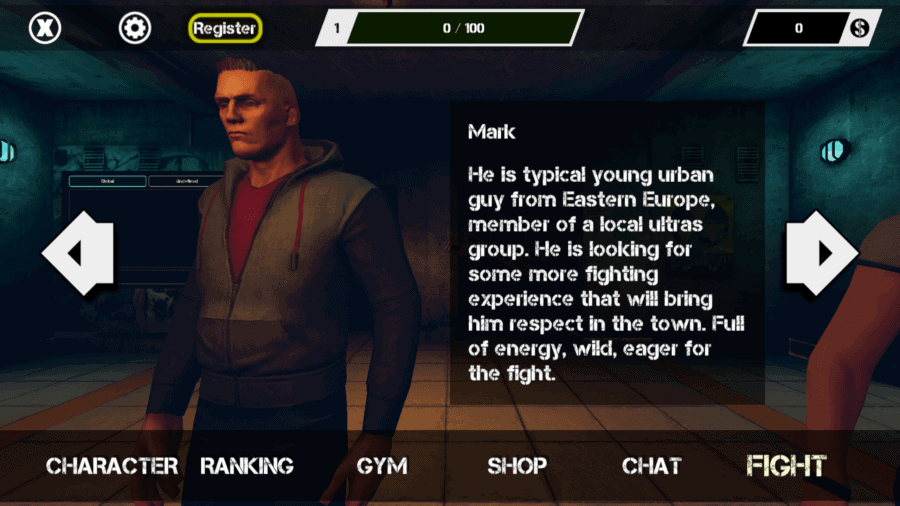 We can see that there are some issues with the English translation of the game when playing, but it’s not too bad overall. Once players have chosen their character, they can then head on over to different parts of Street Wars PvP, including the option to fight, as well as the option to train in the gym. Fighting is where much of the action takes place, and it essentially puts you in control of your 3D character, and asks you to fight against other players. As one might expect, the lower levels aren’t all that interesting, but the game does a decent job of letting players know what the controls are, and how they can take on their opponents. 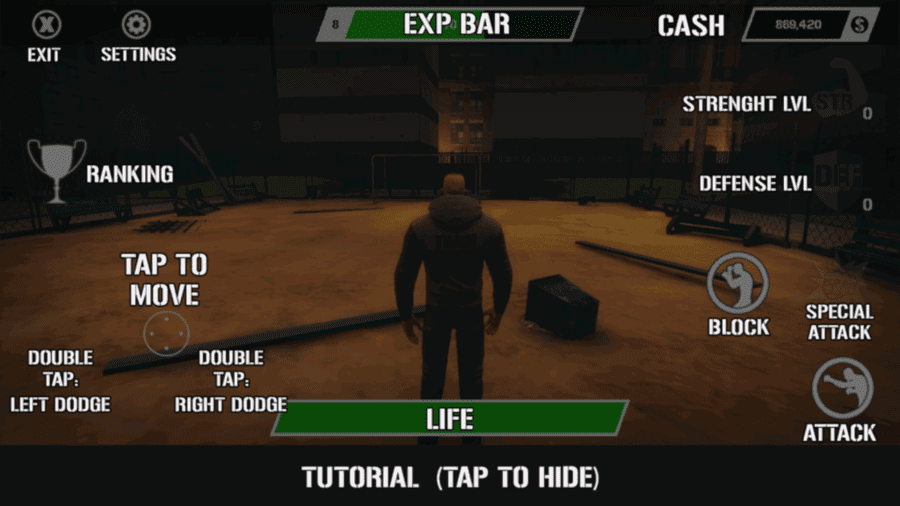 Fighting is as simple as getting close to another player’s avatar in the room and mashing the attack button. There is a special move that players can unleash once they’ve filled the meter, they can hit the “Special” button to unleash a move that does more power. In my experience, I have found this to be quite difficult to land on target in practice. There are a number of different aspects of the game that users need to register – for free – in order to access, but it’s well worth registering if you want to become part of the overall experience in a big way. 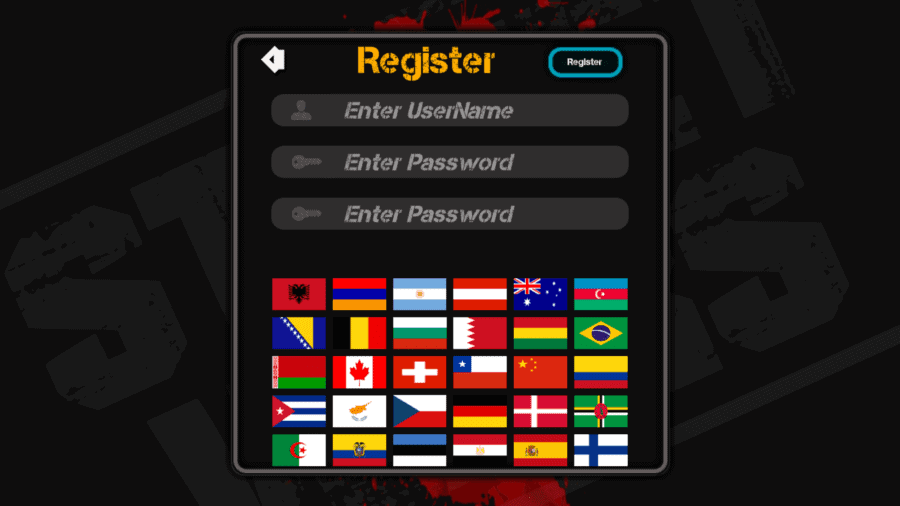 There are aspects of the game that users can explore in order to become stronger, such as the gym. I was hoping for some sort of mini-game that would allow players to actively train to level up certain aspects, but instead I just got a simple interface that asks players for in-game money to improve things. Considering that users can purchase in-game currency and then create a very powerful character using this method, I found this to be very much a “pay to win” scenario. 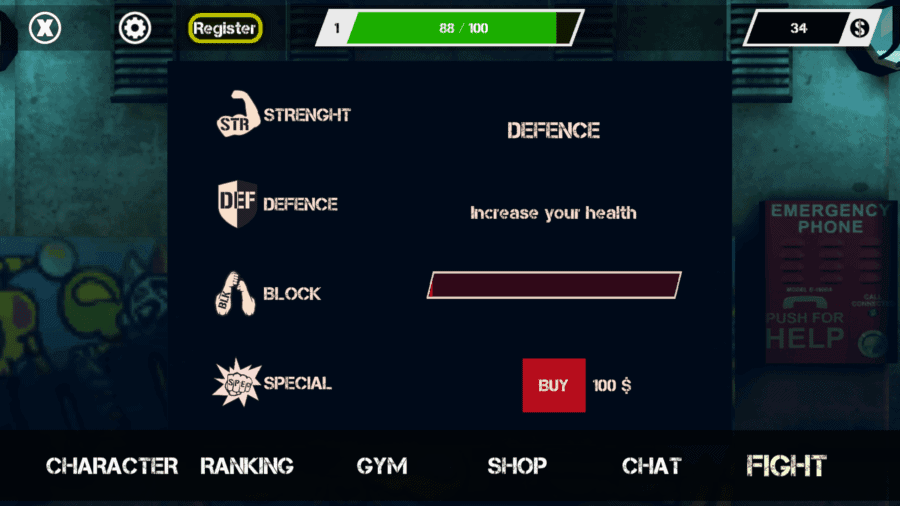 The same can be said of the characters, with some of the obviously more powerful characters costing a lot of in-game currency, which only drops $3 a time when defeating an opponent, so it would take a long time indeed to get the sort of cash that unlocks characters like this guy, for instance. 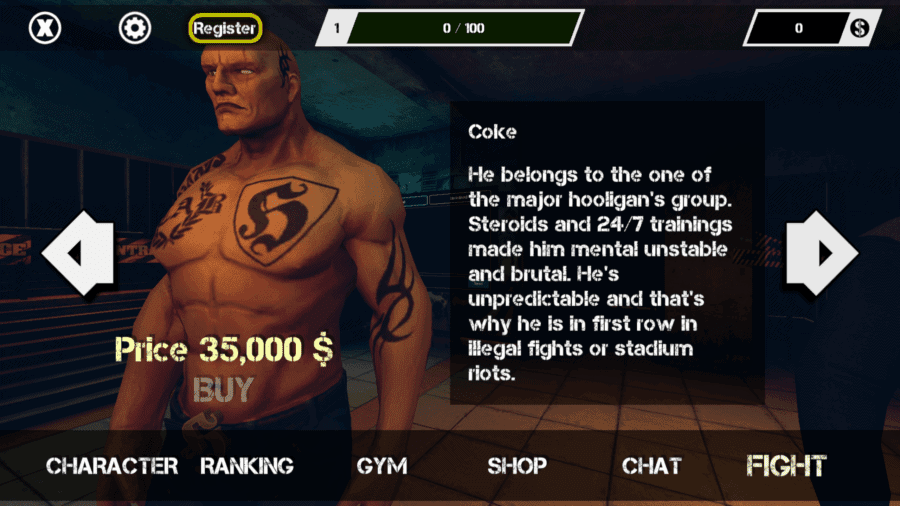 The core gameplay is perhaps why people will continue to keep on coming back to the game, and with a lot to offer players, such as a classic look and feel similar to Streets of Rage, it’s not too difficult to see why some players will keep on coming back.

Street Wars PvP is the sort of game that seems like a great concept, and for the most part, it is. However, the simple gameplay, no matter how addictive and satisfying isn’t the sort of thing that will keep people coming back if they’re not already addictive. Players that jenjoy beat ’em up games and such will no doubt stick around, but there’s not much that will convince players that aren’t already fans of this gameplay to keep on coming back. The fact that beating each enemy only drops $3 of in-game currency, and everything is so expensive is a sore point, and it feels very much like a pay to win sort of deal. The gym is very disappointing, and had the potential to provide players with access to combo training or some sort of mini-game, but instead just asks for in-game cash upfront. This is perhaps a sign of the times, but Street Wars PvP can do a lot better, even if the core gameplay is good fun at first.

All-in-all, Street Wars PvP is the sort of game that has a lot of potential to it. There’s a great concept here, and if anyone has watched Fight Club, they will want this game to succeed. Sadly, the game appears to be more of a pay to win game than anything else, as all of the better characters and upgrades cost in-game currency, which takes a long time to accumulate. The core gameplay is fun, and for a free game, there’s a lot on offer but it needs to give players more to do besides the same old gameplay when fighting against others.