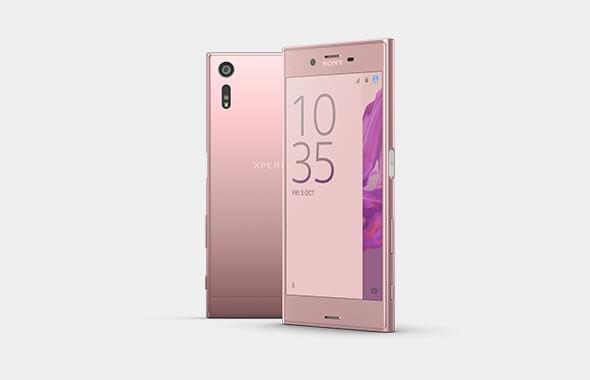 Sony had introduced several smartphones this year, including two flagship ones. The Sony Xperia X Performance was announced during the Mobile World Congress (MWC) in Barcelona back in February, along with the Xperia X and Xperia XA. The Sony Xperia XZ, on the other hand, landed last month as the company’s new flagship, and in a way, a successor to the Xperia X Performance. Now, these two phones are quite similar, both in terms of specs, display size, design and software. The Xperia XZ is a somewhat more compelling smartphone though, and Sony has released this handset a couple of days ago worldwide (including Europe), so if you’re interested in picking one up, you can read more about that here.

Now, the company had initially released the Xperia XZ in a couple of color variants, including Mineral Black, Platinum and Forest Blue options. Well, Sony has just introduced yet another color option, Deep Pink. Now, if you’re interested in purchasing this color variant of the Xperia XZ, don’t get all too excited if you don’t live in the UK, as the Deep Pink color variant is exclusive to O2, a UK-based carrier. Those of you who do live in the UK and are looking to purchase the Deep Pink Xperia XZ model, can do so already, as the device is already on sale, follow the source link down below for more options. If you live in the US, you’re out of luck, though you can get the Xperia XZ in a number of other color options, click here for more information. It’s also worth mentioning that the Xperia XZ comes with a fingerprint scanner, but if you live in the US, you won’t exactly get that functionality out of the box, as the fingerprint scanner is disabled, even though the company has included it. That being said, you will get the fingerprint scanning functionality when you update your device to a new firmware, as Sony has activated it through the software..

The Sony Xperia XZ features a 5.2-inch fullHD (1920 x 1080) display, 3GB of RAM and 32GB / 64GB of expandable internal storage. This smartphone is fueled by the Snapdragon 820 64-bit quad-core processor, along with the Adreno 530 GPU. The 23-megapixel snapper can be found on the back of the Xperia XZ, and a 13-megapixel shooter is placed on the phone’s front side. Android 6.0.1 Marshmallow comes pre-installed on this smartphone, and on top of it, you’ll be able to find Sony’s custom UI. 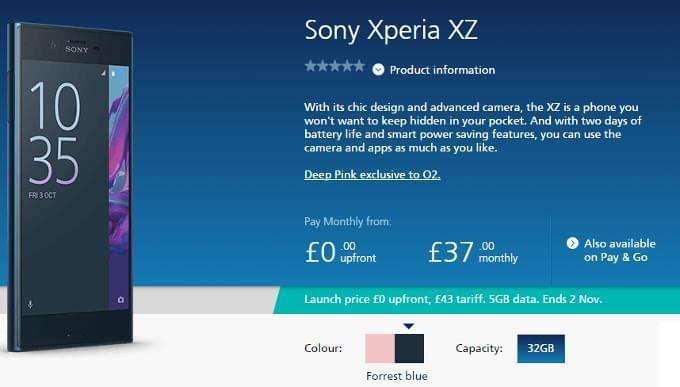 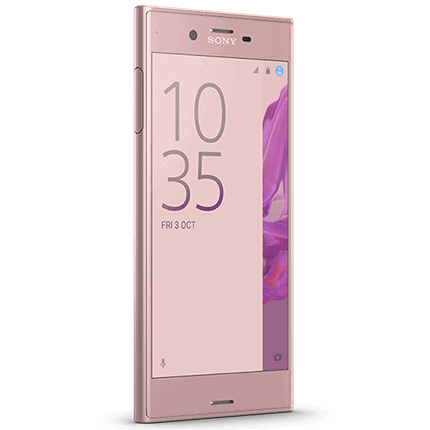 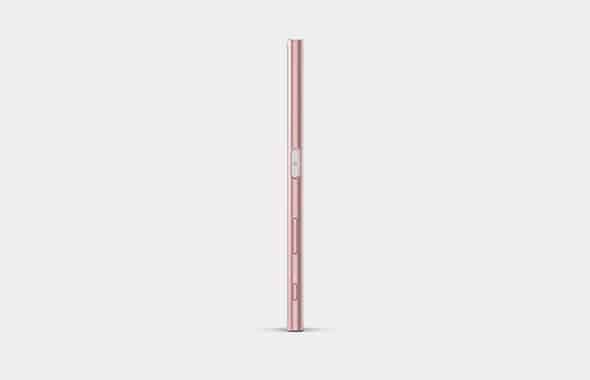 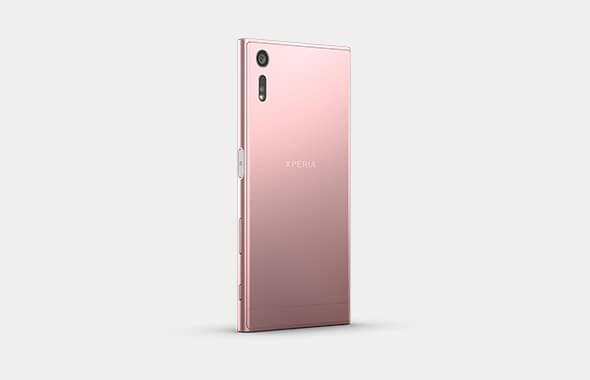 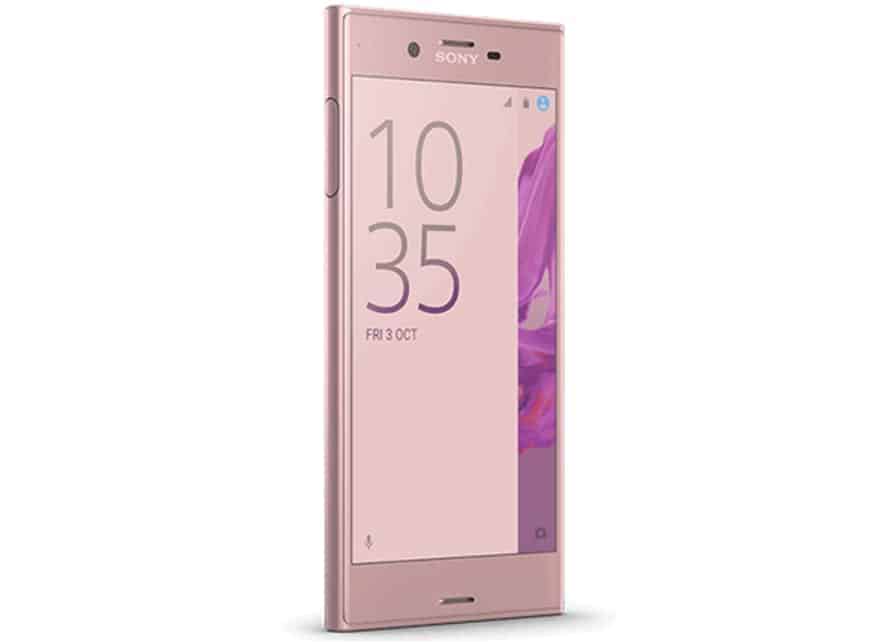