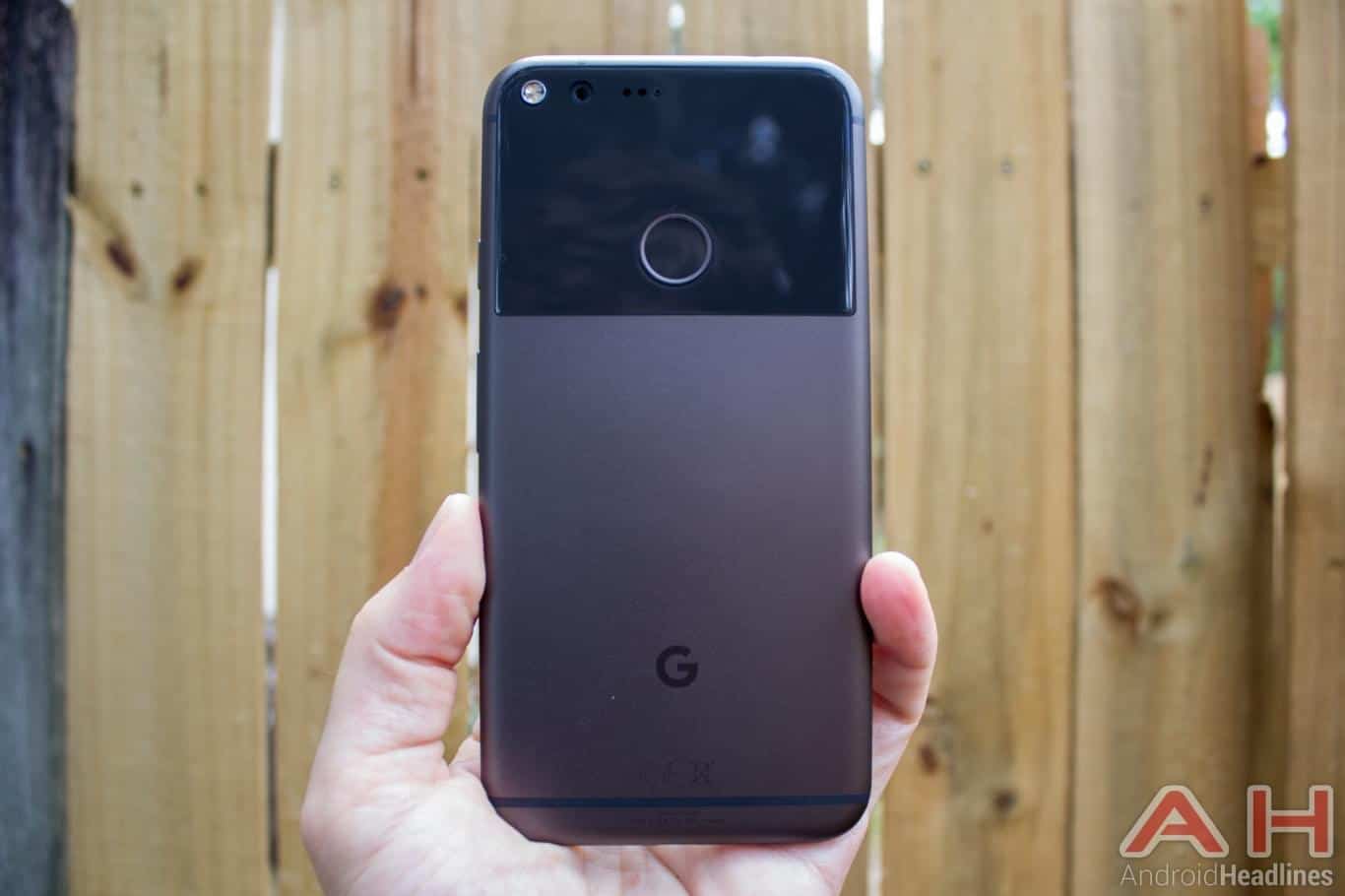 The Google Pixel and the Pixel XL are two of the hottest phones currently available. Of course, this is somewhat as to be expected as they are also the two newest major flagship devices to become available. As is the case with any major smartphone release, it usually sells pretty well in its opening weeks and months. However, these also happen to be two smartphones which are largely representative of a new direction for Google hardware. An aspect which has likely added to their allure and also the number of units which will be sold during the initial availability period.

Speaking of which, reports have been coming through recently that the Pixel and Pixel XL do seem to be selling very well so far. So well in fact, that they are thought to have exceeded Google's expectations. Which while being great for Google, is probably not so great for consumers who are waiting on their Pixel phone to be delivered. Especially as seeing some models are currently experiencing delayed shipping dates by as much as 3-4 weeks.

If you are one of those buyers who are seeing a delayed shipping date, then it might not be all bad, as reports are now coming in that Google is offering $50 to buyers when their Pixel delivery misses its scheduled delivery time. Now, this is not something that has been officially announced by Google, so if your order is delayed or late then there is no guarantee that you definitely will receive the credit. However, some users are reporting that they are receiving emails from Google which firstly confirms that their unit has finally entered a shipping status and secondly, that to compensate for the additional wait, they will receive a follow-up email with a $50 Google Play Store credit. So if you do find yourself still waiting for a Pixel or Pixel XL to start shipping from the Google Store, then you also might want to keep an eye on your mailbox once the device does ship – as you could be entitled to $50 to spend on the Google Play Store. You can see an example of the email that is reportedly being sent out to Pixel buyers below. 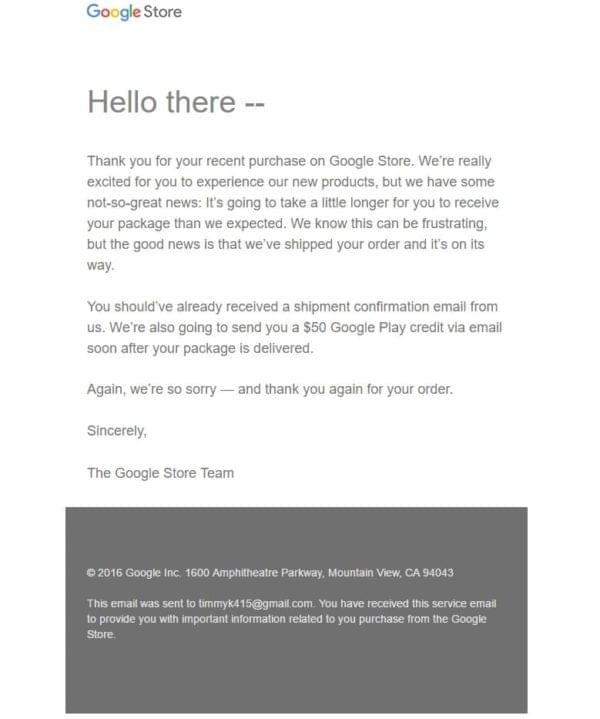