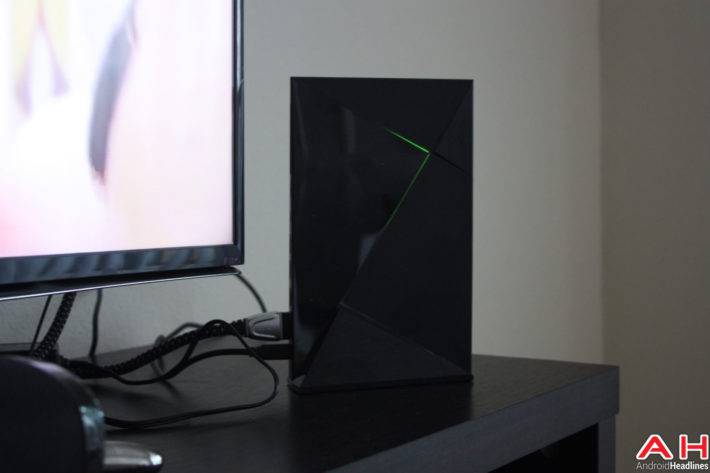 If you happen to be the owner of the NVIDIA SHIELD Android TV, then you will already know how powerful and feature-rich this particular device is. NVIDIA has made it a point of theirs to provide a very good level of support to the SHIELD Android TV and as such, this little Android TV box does constantly receive updates and not just minor ones either. The last major update came in the form of Software Upgrade 3.2 and bought with it a whole host of added features. Including HDR support, a new VUDU app and of course, the ability for the SHIELD Android TV to be used as a standalone Plex Media Server.

Well, it now seems as though the next major update is ready to be consumed by SHIELD owners and is confirmed as en route to SHIELD Android TV devices. This update follows on from the last one and is Software Upgrade 3.3 and once again, brings with it a number of improvements. While those improvements are not quite to the level that was on offer with the last upgrade, the features listed in the changelog include pass-through DTS:X Audio support for a number of media apps including Plex, Kodi v17 and MX Player. Likewise, Plex is also gaining Dolby Atmos audio pass-through support as well. The Vulkan graphics API has been updated, as has a number of vulnerabilities thanks to the latest Android security patches also being included with this update.

As is usually the case with any Android update, this one will arrive as an OTA in due course. However, although the update has now been announced, it does not mean that it will hit all SHIELD Android TV devices at the same time. So you may find you have to wait for a few days (or longer) before it does reach your particular device. Either way, and again like any Android device, you can always check if the update is ready to download and install by heading into the SHIELD’s settings menu, then through to ‘About’ and finally ‘System Update’. At which point you should be able to manually check for the update.