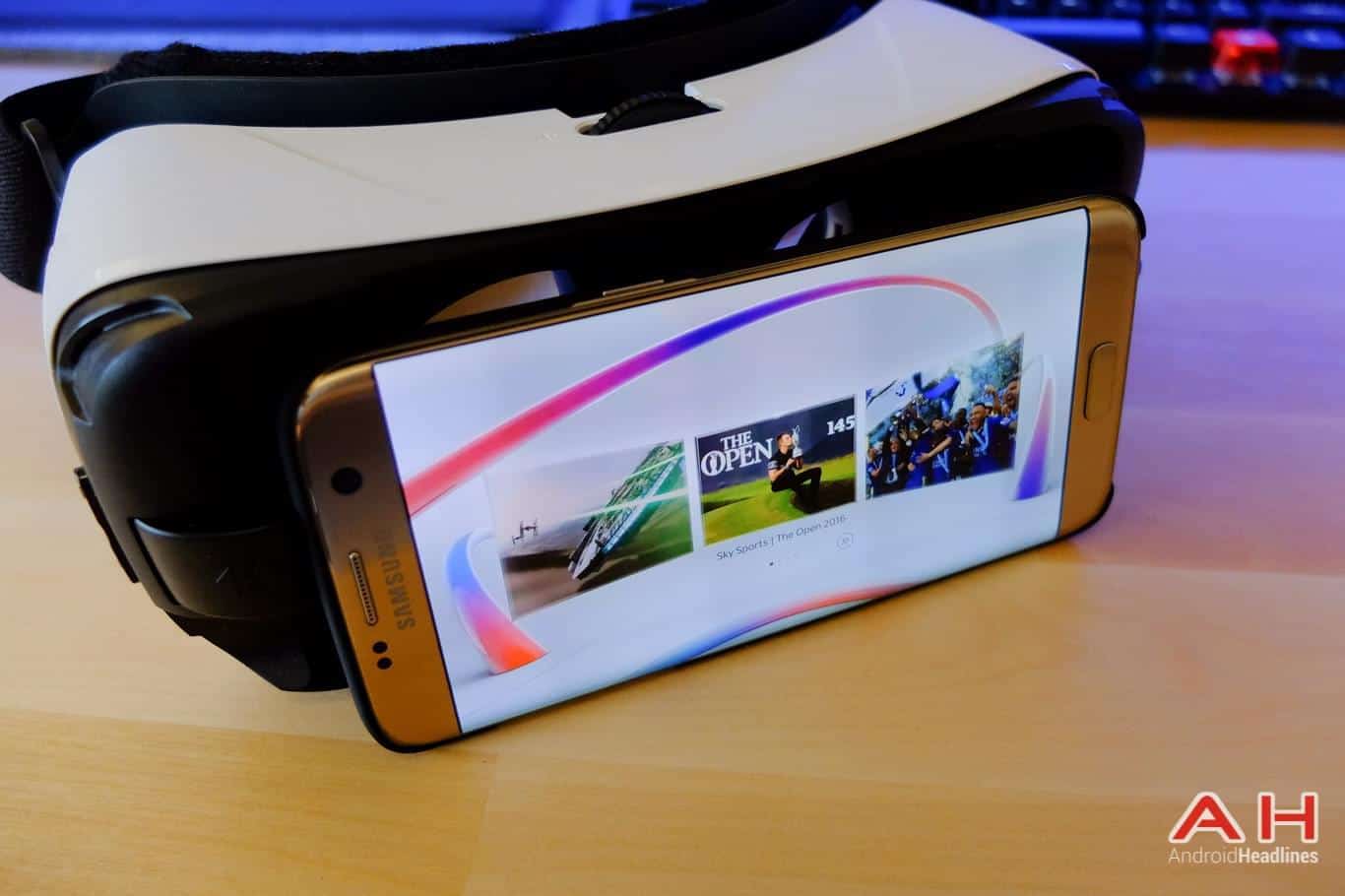 When Google, as well as Oculus, started to first experiment with virtual reality, they did so with gaming not the only priority for the new platform. Google, in particular, had a vision for VR that would see it used in education, entertainment as well as gaming. While the Oculus Rift and HTC Vive, now both available for hefty price tags, also have a number of different entertainment solutions available to them, and Oculus even won an Emmy for one of their short films, “Henry”. While big studios and other major players dip their toes into the waters of VR, UK TV provider, Sky, has recently launched their first virtual reality app, dubbed Sky VR.

The Sky VR app is available to download for free, and is a Google Cardboard app as well as a Gear VR app, meaning that if you have a compatible headset you’ll be able to use this with no problems. While users might think this is a UK exclusive, the app is available in the UK, Italy, Germany, Austria, Australia, NZ and the US. Content wise, the Sky VR app feels as much of a promotional outlet for the network’s offering than anything else. There is the opportunity to experience Leicester City’s Premier League win, get closer with the stars of Suicide Squad and experience teasers for the Force Awakens and such, all in virtual reality. If you don’t have a Cardboard headset, but were looking to see what all the fuss is about, users can download this and experience the content in 360-degrees if they like, but it won’t really be the same. Regardless, this is a decent offering from Sky, and is likely that they’re looking to see the response this has to explore other content in VR going forward.

Those looking to get a branded cardboard headset can head on down to the O2 Arena in London on October 20th to get their hands on a free pair. Otherwise, users just need to click the link below to download the app and give it a whirl on their Google Cardboard or Gear VR headset. 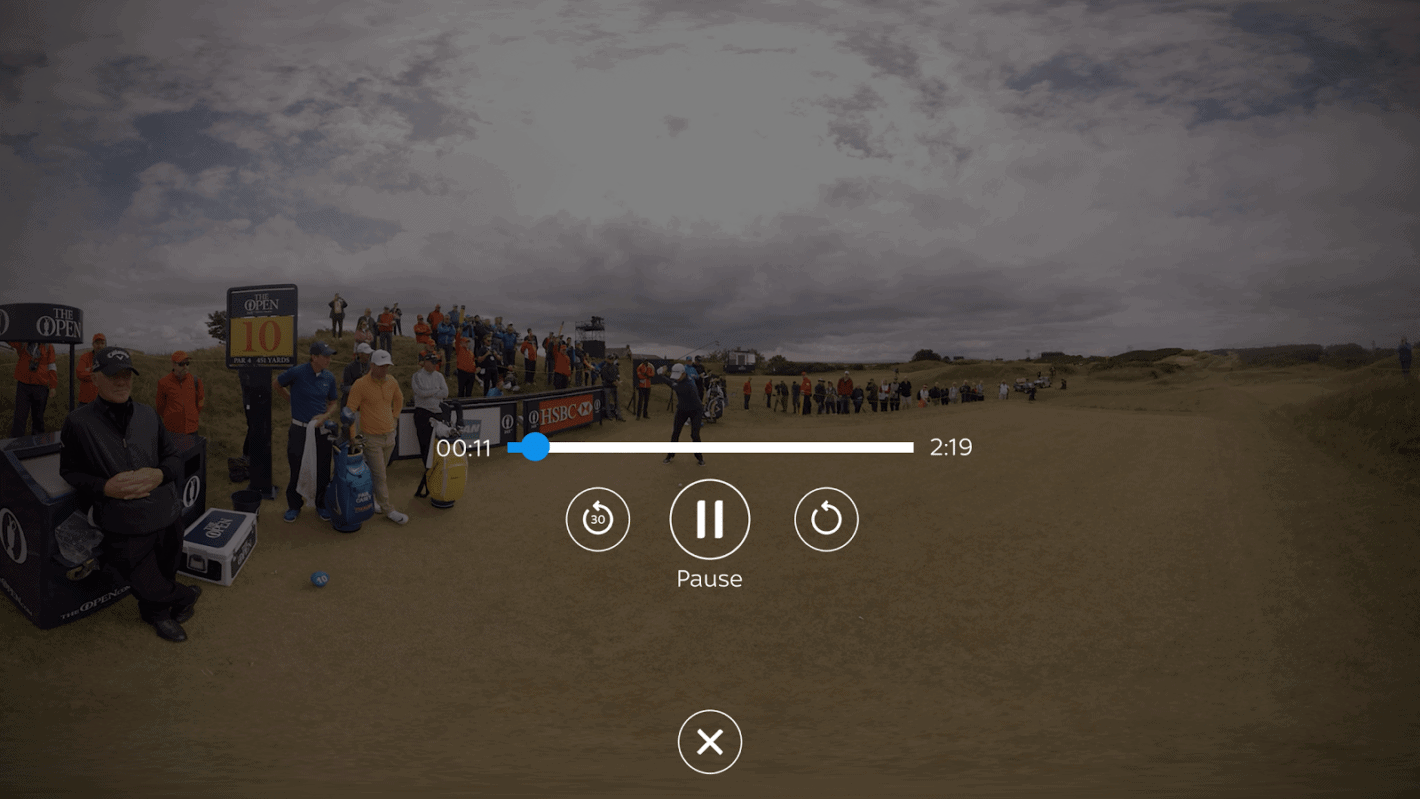 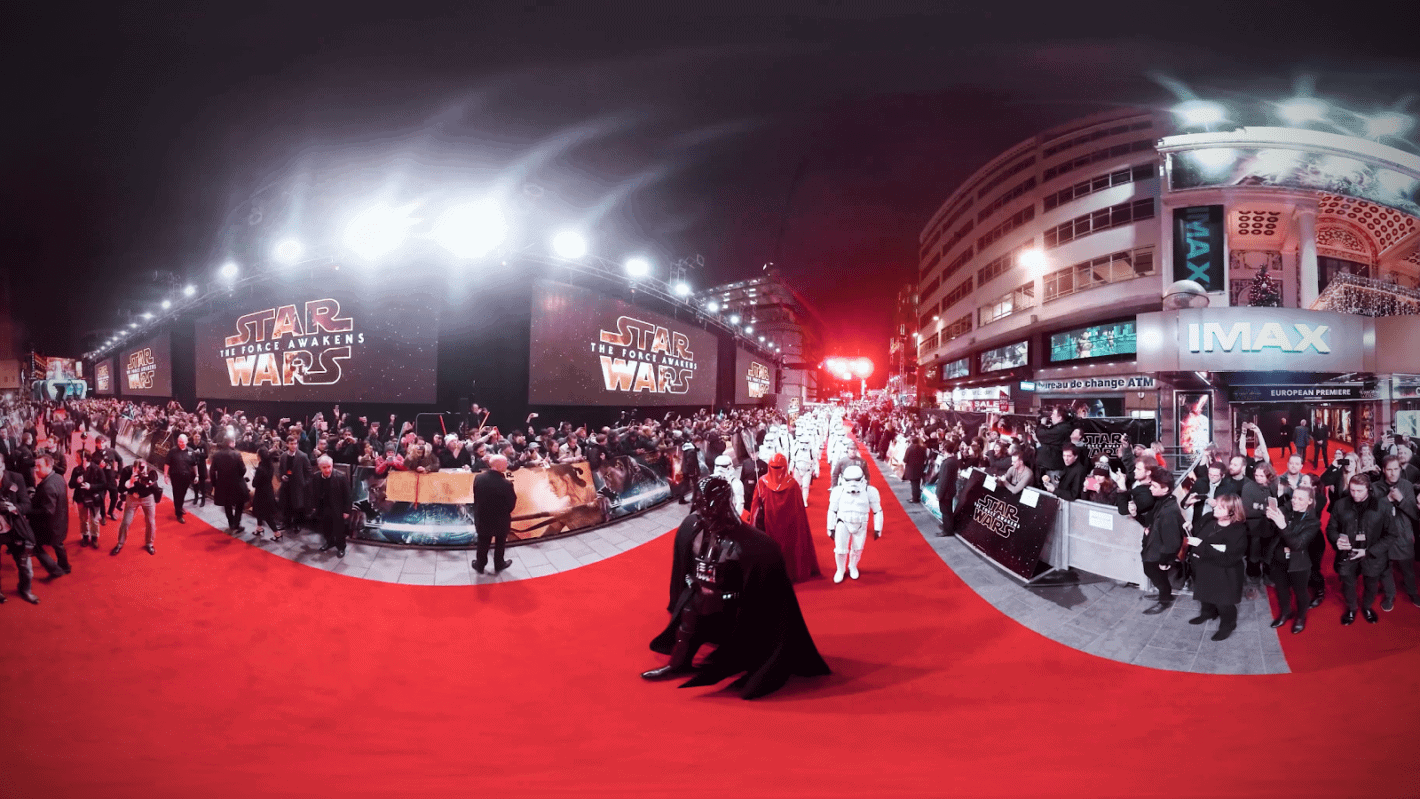 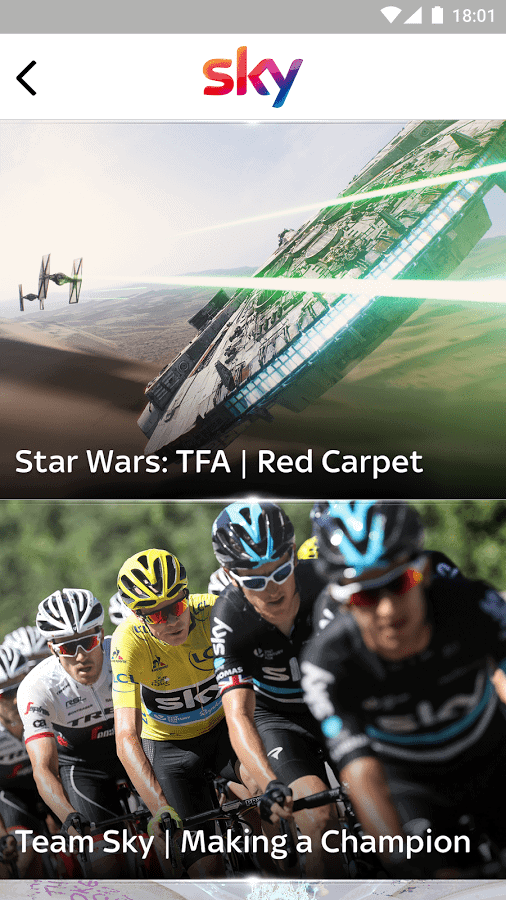 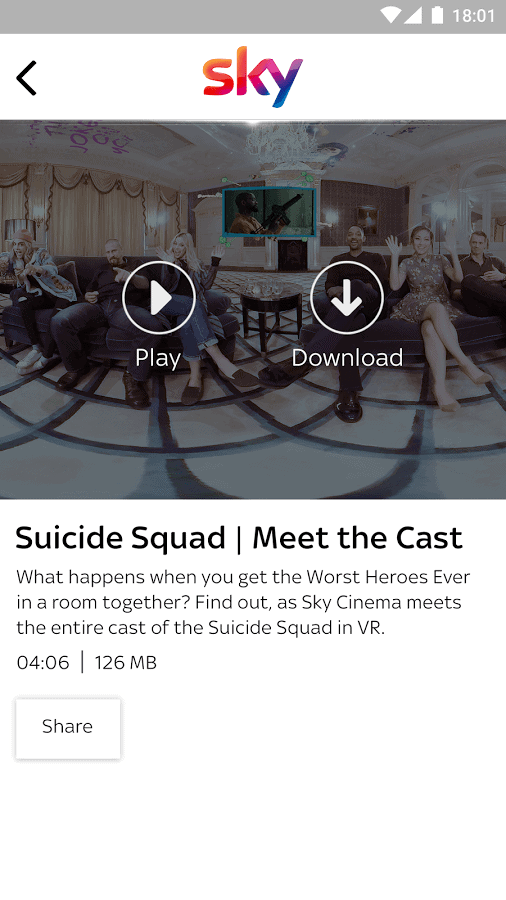 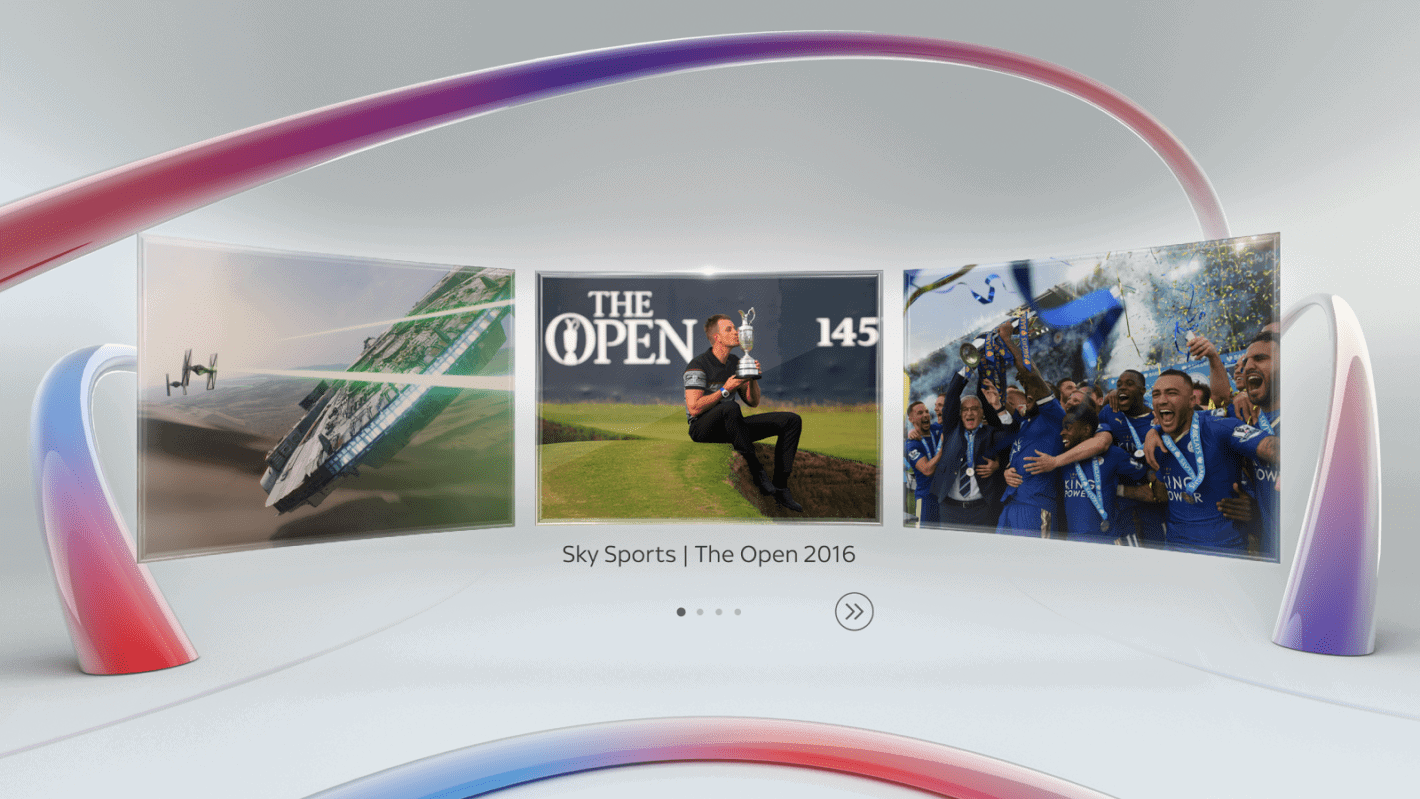 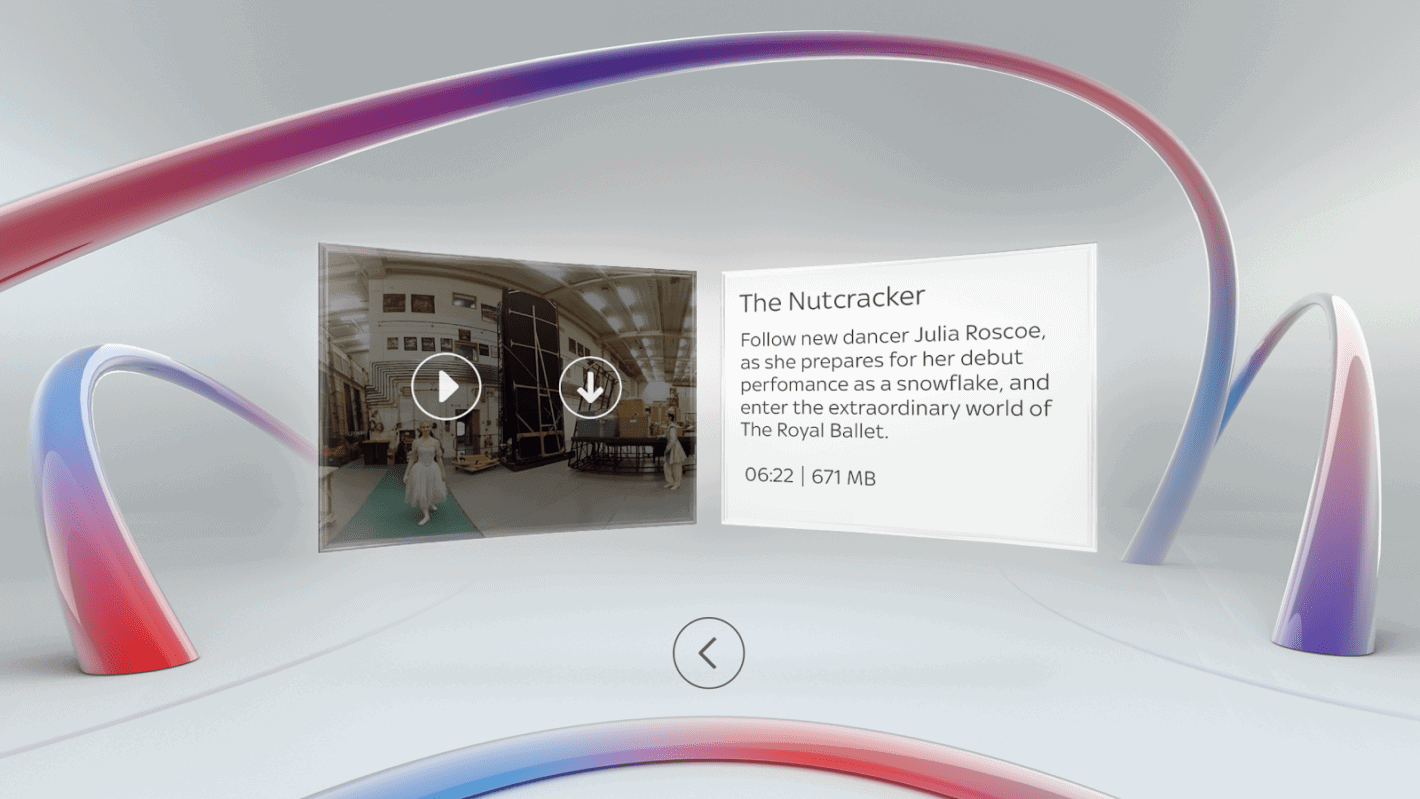 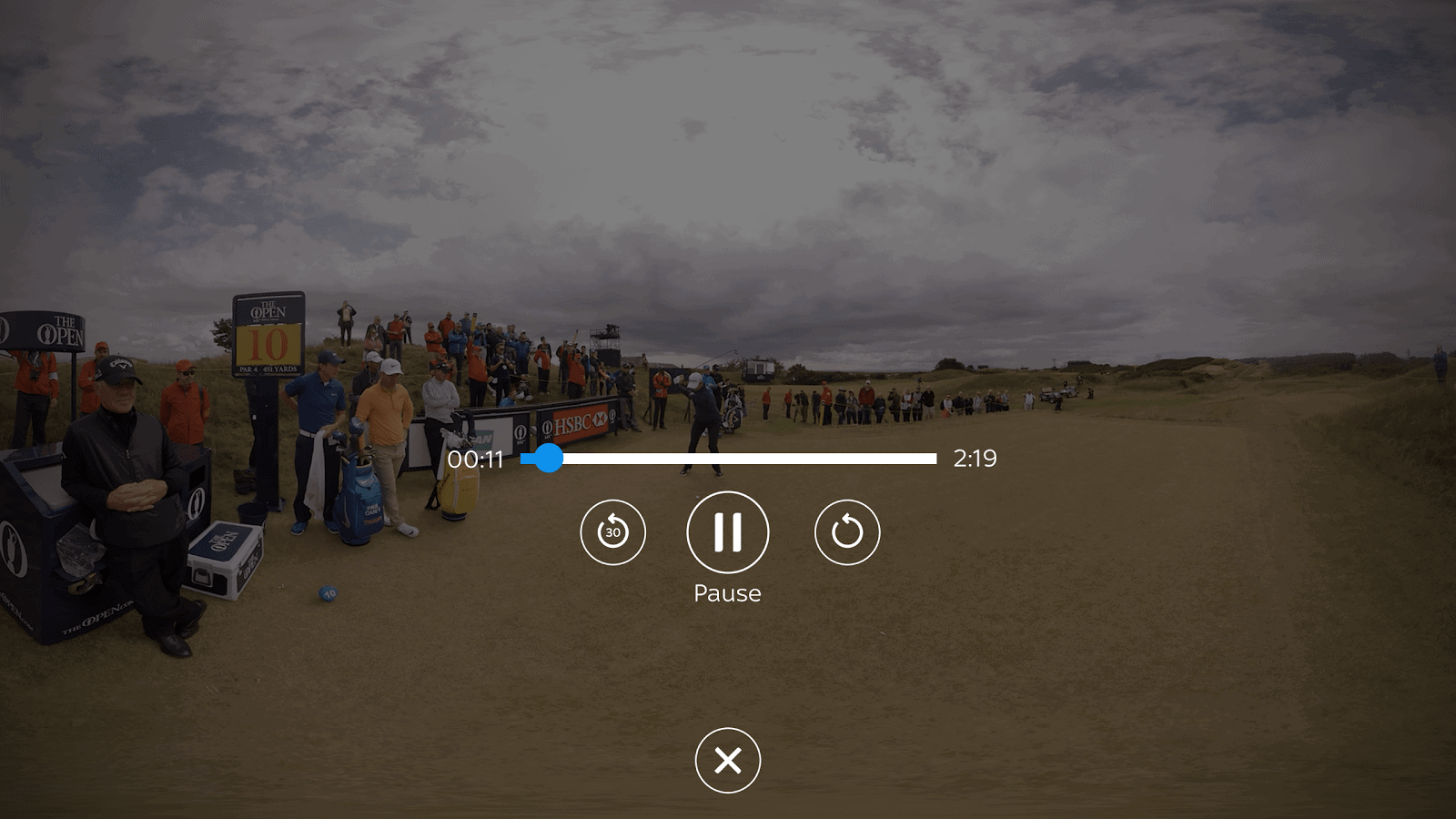 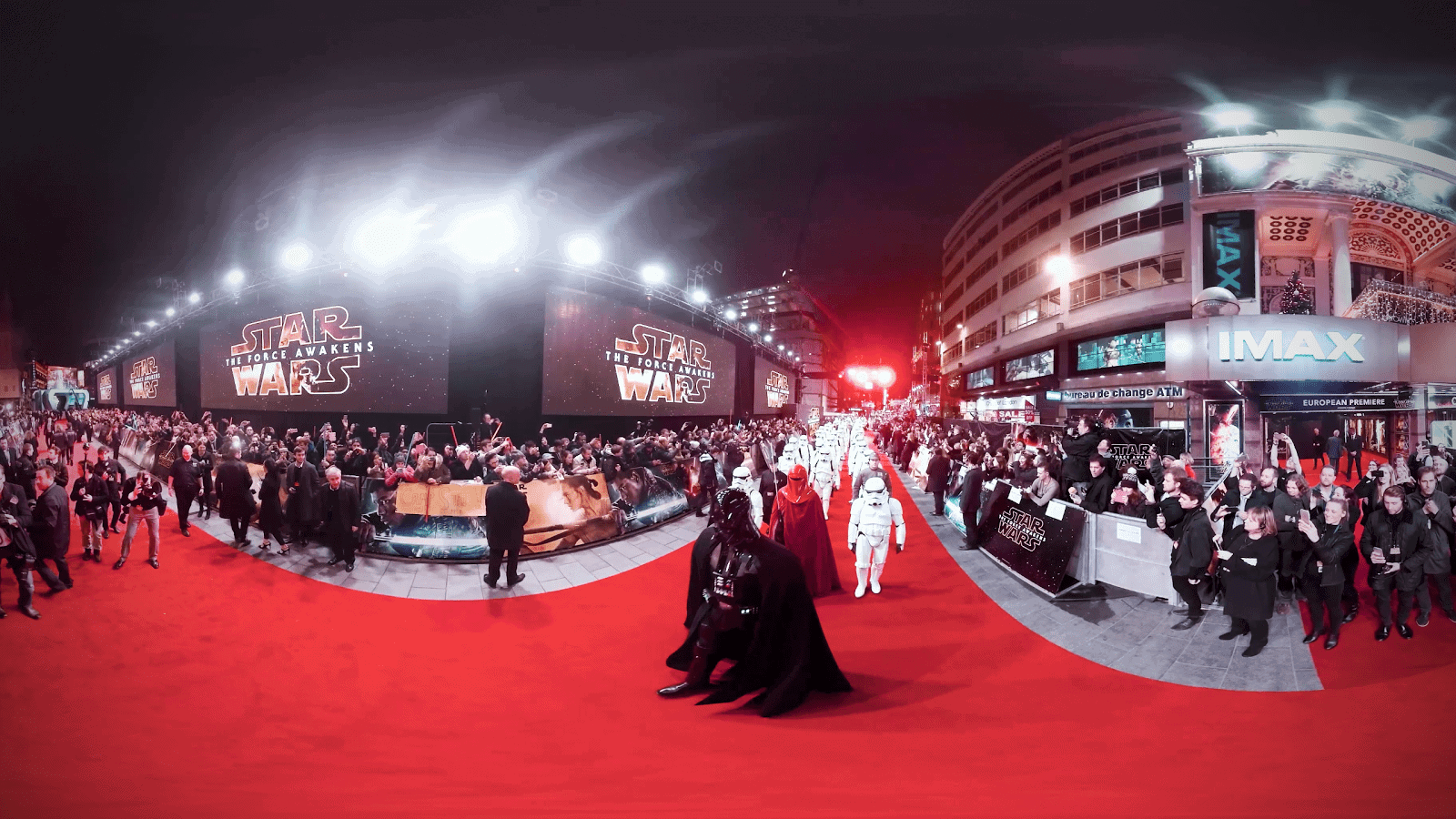 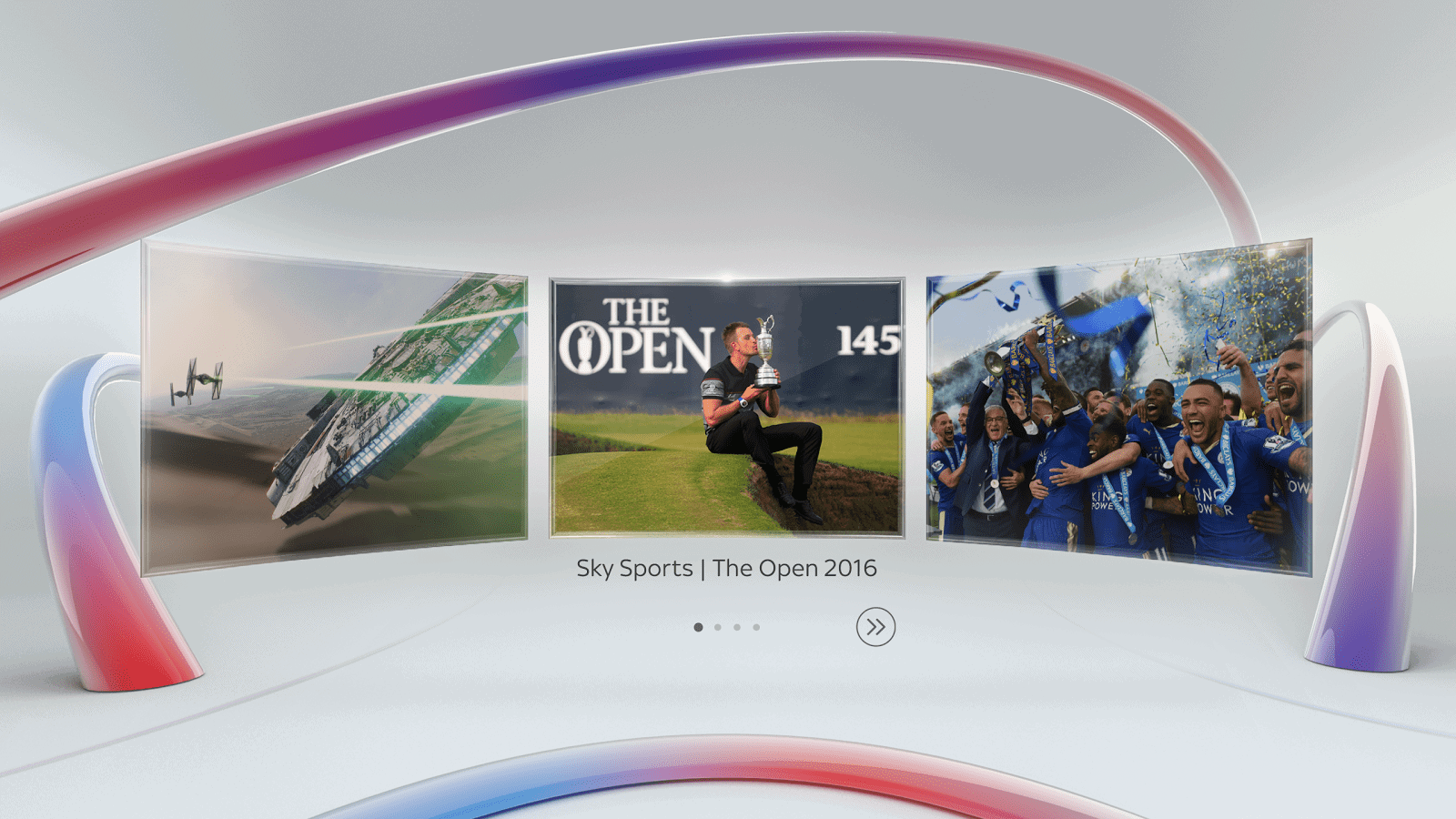 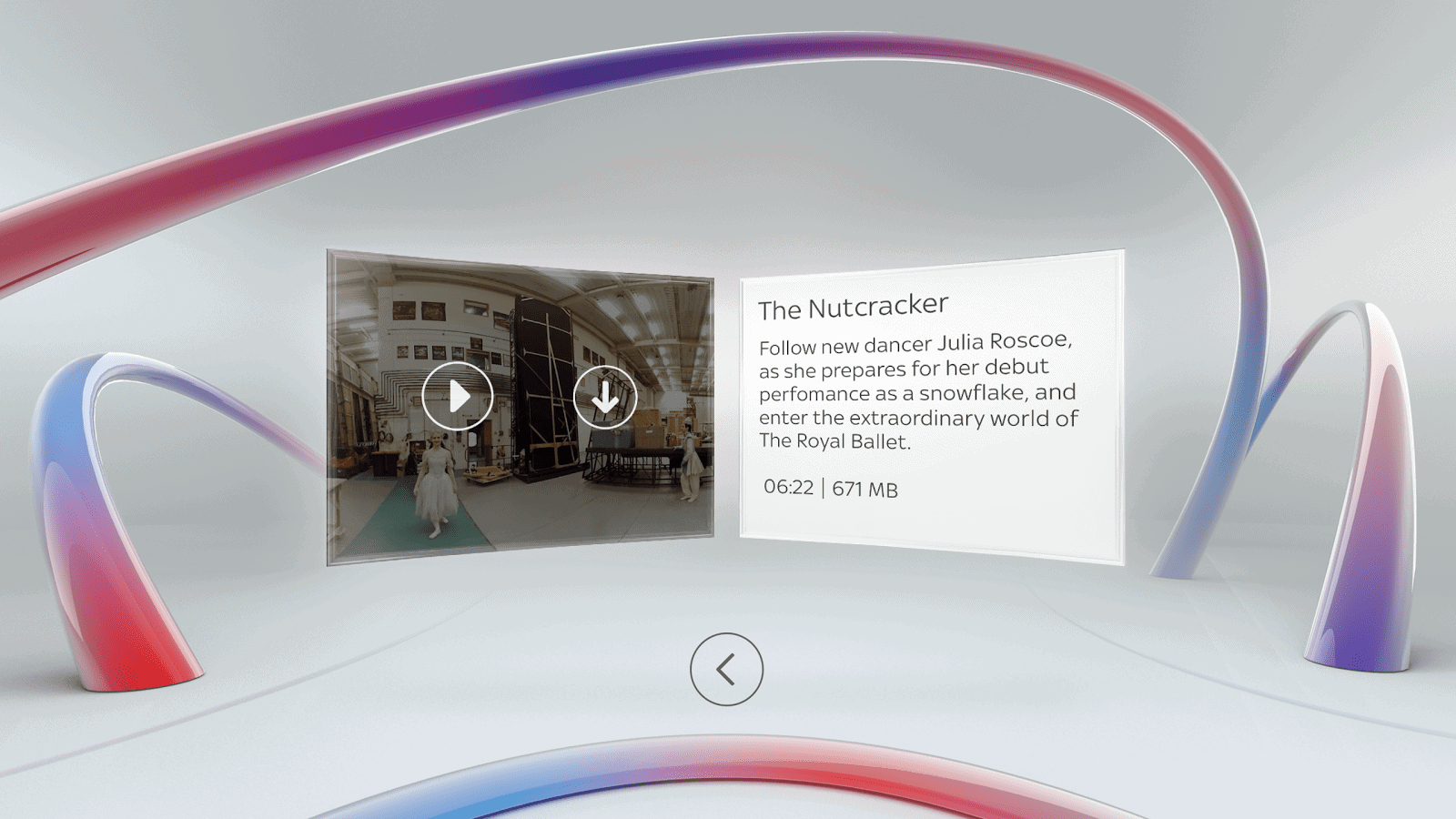