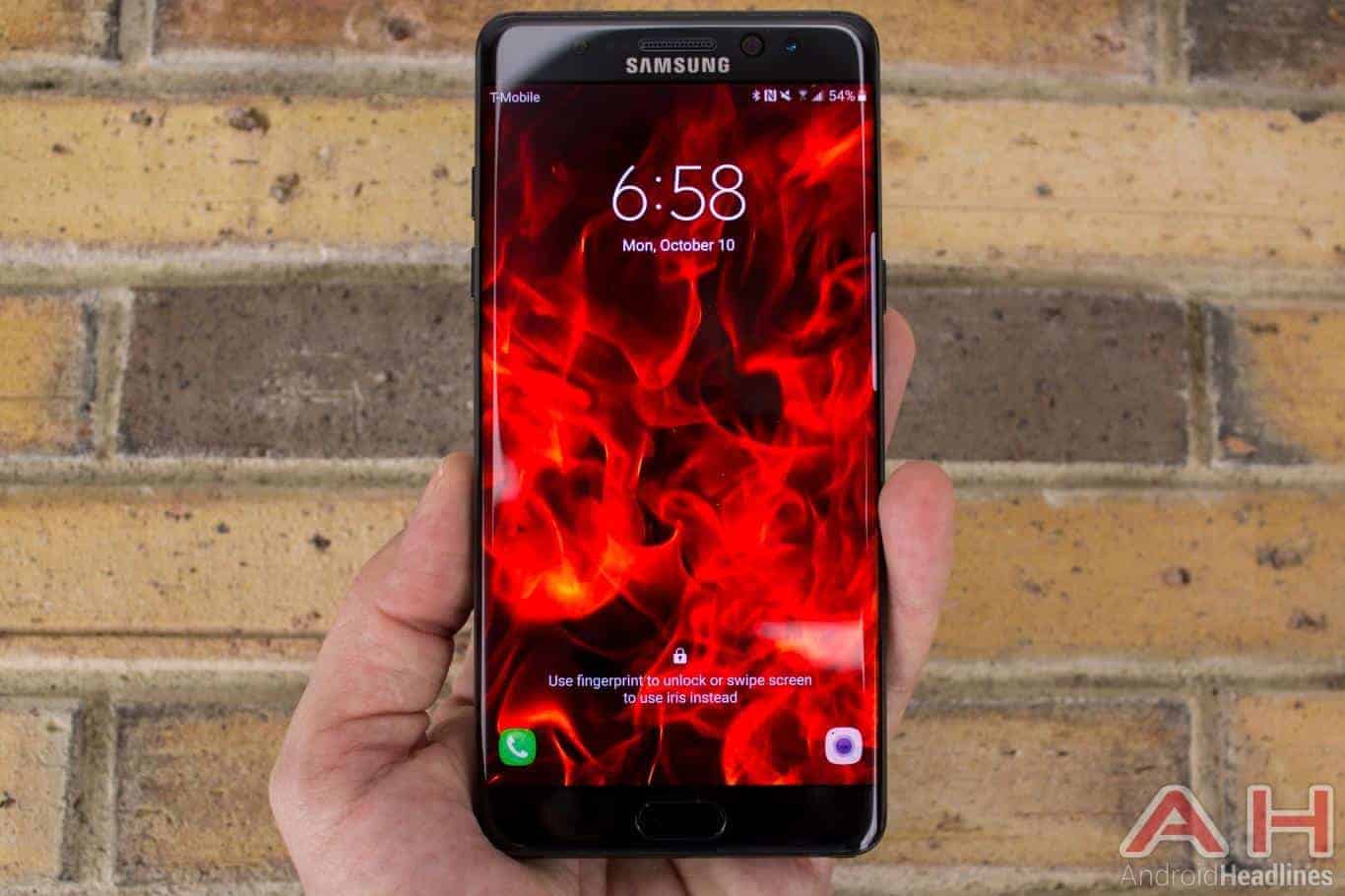 The Galaxy Note line has long been a powerful seller for Samsung, often providing the firm with some of the best Fall sales figures of any company out there, but now, that’s no longer the case. Since as early as September the 1st, Samsung has been facing the worst case scenario with the Galaxy Note 7; a complete product recall. This was down to a battery defect that was resulting in batteries overheating and catching fire. For a long time, we thought that Samsung were getting to the bottom of things and reports were that the Galaxy Note 7 would go back on sale at the beginning of October. Those reports were true, but in the past week there have been even more reports of these new and “safe” Galaxy Note 7s catching fire and causing harm to property and person alike. It appears that now, enough is enough, as Samsung has decided to pull the plug on the Galaxy Note 7.

Samsung has now officially made the move to halt both production as well as sales of the Galaxy Note 7. In a statement, given to the Wall Street Journal, Samsung has said that: “Taking our customer’s safety as our highest priority, we have decided to halt sales and production of the Galaxy Note 7”. While this has no doubt been a tough decision for Samsung to make, there’s no denying that this is something the firm had to do. After all, they tried to fix the problem once, and to do so again will no doubt provide their customers with yet more headaches and further damage the brand of not just the Galaxy Note line but also Samsung as a whole.

Earlier this week, we heard reports that Samsung were “adjusting” production of the Galaxy Note to improve their quality control, but they’ve now taken the leap to stopping sales altogether. An official announcement on whether or not the Galaxy Note 7 has been officially discontinued will no doubt be on the way, but for now, it’s best to return your Galaxy Note 7, and perhaps look into alternatives that deliver the same sort of features without putting yourself or others at risk.