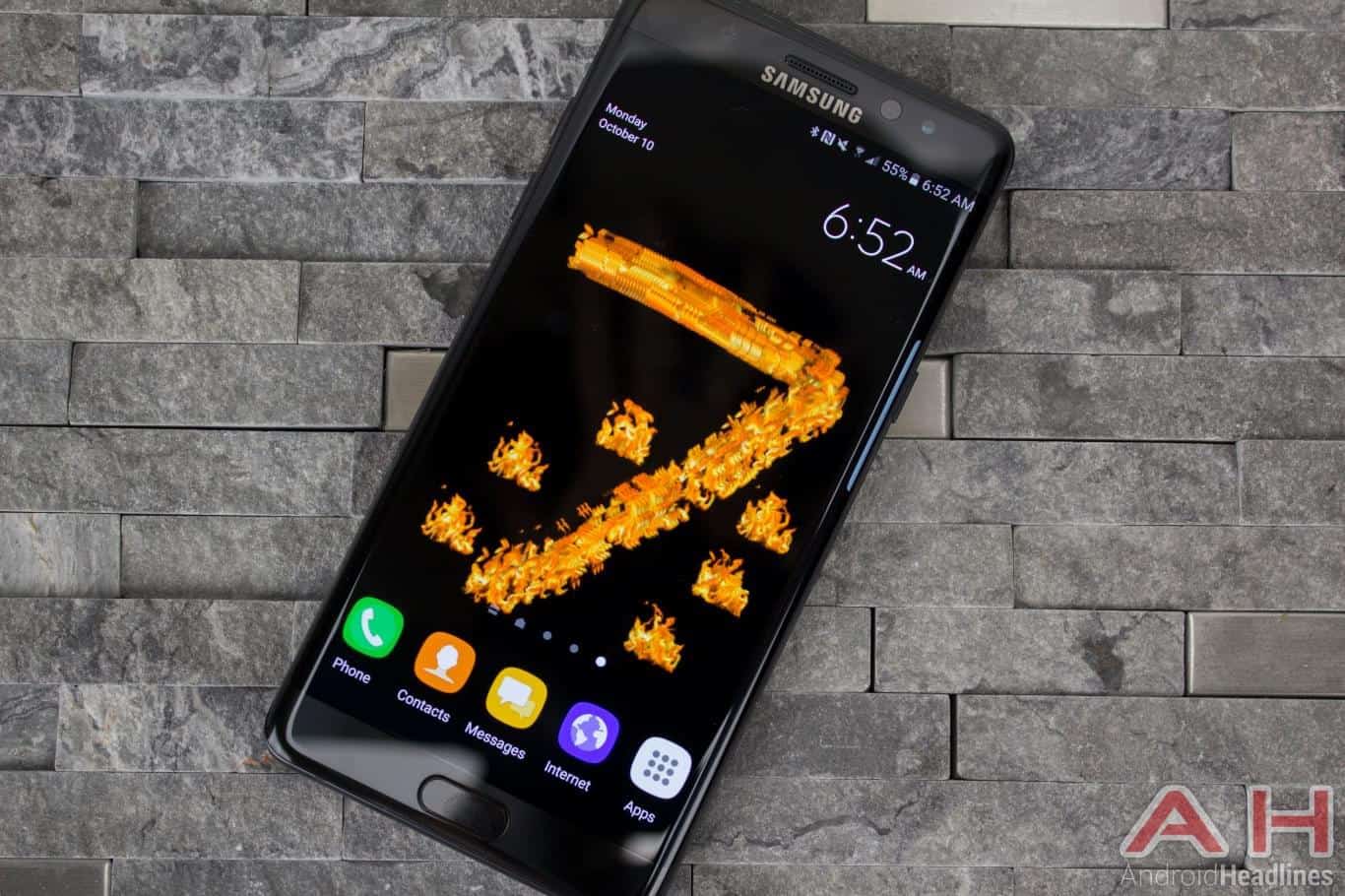 The world’s biggest smartphone manufacturer is currently facing a turmoil which may cost the future of the company. Samsung recently carried out a recall of its new Galaxy Note 7, after numerous reports of the device exploding while being charged, started to emerge. While Samsung has successfully replaced most of the affected units in the first recall with new and “safe” units, it is now facing a new issue as reports have once again popped up regarding replacement Galaxy Note 7’s exploding. Now, Samsung has officially halted all sales and production of the Galaxy Note 7.

Analysts have reported that Samsung could face up to $17 billion in losses if the company stops selling the flagship phablet. This translates to roughly 19 million smartphones in terms of lost sales, which is the amount the company expected to sell during the product cycle of the Galaxy Note 7. This sum is a huge increase from the $5 billion sum Samsung would’ve lost during the first recall, which analysts initially predicted. However, this prediction was based on the assumption that the Galaxy Note 7 would go back on sale some time in the fourth quarter of 2016. Hankyoreh newspaper, a South Korean newspaper, has reported that Samsung will halt the sale of its Galaxy Note 7, permanently. Edward Snyder, the managing director of Charter Equity Research has also stated that the Galaxy Note 7 brand has probably been killed as by the time the issue is resolved, the Galaxy Note 7 needs to go through certification and qualification once again. By the time that is done, it is likely that they will be launching the Samsung Galaxy S8 soon.

While Samsung will most likely be able to absorb a $17 billion lost, as it is valued at $235 billion and has $69 billion in cash, the bigger impact will be seen in coming months and years, as the reputation of the company has been hurt. Analysts have predict that the Galaxy Note 7 incident will affect the demand for other smartphones by the company, including upcoming ones. Samsung is currently investigating the cases regarding fires started by replacement Galaxy Note 7 units, and it has temporarily suspended the sale of the device and also recommends all Galaxy Note 7 owners to turn off their device. However, it is best to return your Galaxy Note 7 to your point of purchase and receive a refund, or exchange your unit for a different smartphone.