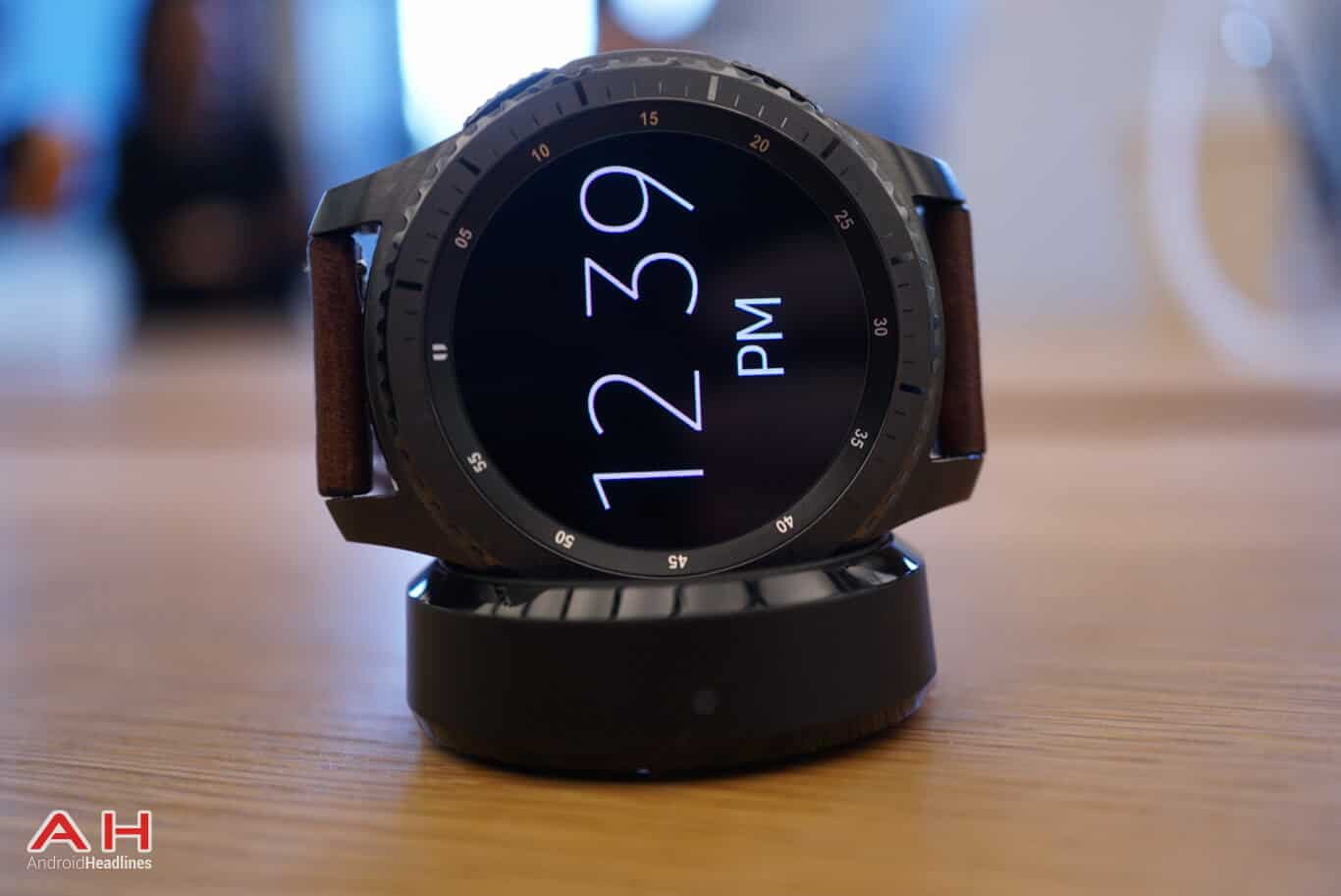 Samsung launched the Gear S3 Classic alongside the Gear S3 Frotier at IFA 2016 which took place about a month ago. The Gear S3 Classic is better suited for people who would like a smartwatch which looks more like a conventional watch, while the Gear S3 Frontier comes with a sporty design for individuals with active lifestyles. While both smartwatches are already official, the South Korean company has yet to announce the official pricing of the devices. However, an online retailer has listed the smartwatches on its website which might give us a hint or two regarding its official price.

If you would like a recap on the specs of the Gear S3 Classic and the Gear S3 Frontier, read on. The Gear S3 sports a 1.3-inch Super AMOLED display, which is topped with Corning's Gorilla Glass SR+, specifically designed for smartwatches. Beneath this lies a dual-core CPU clocked at 1.0GHz, with 768MB of RAM backing it up coupled with 4GB of internal storage, and as this is a watch, there's no sign of expandable storage here. The Gear S3 comes with a host of sensors which include, an optical heart rate sensor, a Barometer, Accelerometer, Gyroscope, and ambient light sensor. There's also A-GPS and GLONASS supported added here, as well as NFC and Magnetic Secure Transmission connectivity. WiFi 802.11 b/g/n as well as Bluetooth 4.2 are also featured on this device. The Gear S3 Frontier comes with 3G and 4G LTE capabilities while the Gear S3 Classic will only offer Bluetooth and WiFi connectivity. Keeping everything running is a 380mAh battery that Samsung claims will last for 3-4 days on a single charge.