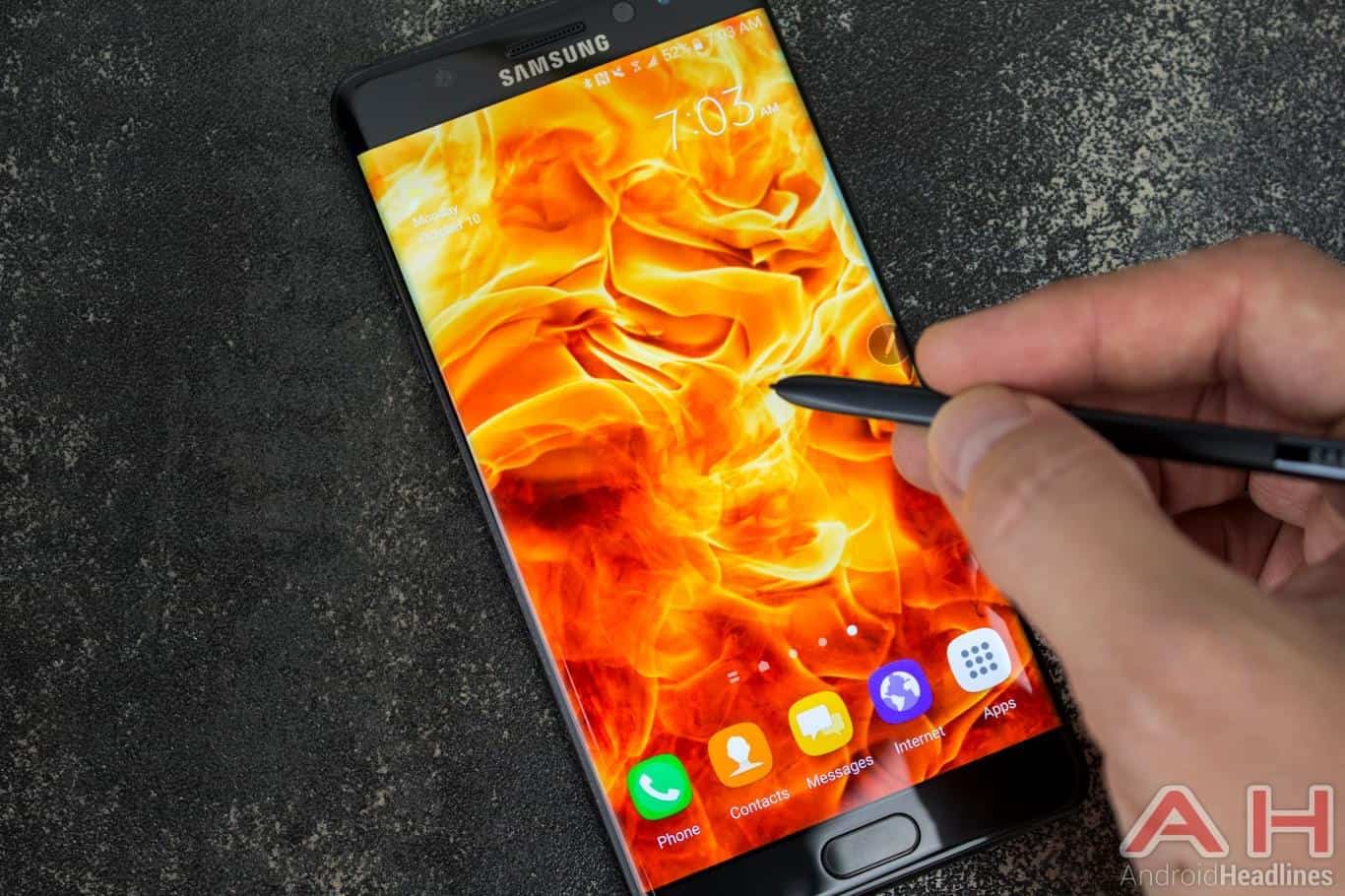 Samsung has had a rough couple of months with the Galaxy Note 7. After launching the device in mid-August, the company has had to recall the device twice, due to the fact that they were exploding while being charged – and in some cases, while they were just being used or in standby. Samsung has been pretty open about attempting to get all of the Galaxy Note 7 units back from buyers that bought the device, nearly 2 million of them. But it appears that they attempted to bribe a customer in Tianjin, China.

The customer, Zhang Sitong, was using his phone when it began to smoke. According to the New York Times, he then threw i ton the ground and had his friend start filming. Sitong said that later that day that two Samsung Electronics employees showed up at his house and offered him a brand new Galaxy Note 7 as well as about $900 in compensation. This was in exchange for him keeping the video private. Sitong refused, and the rest of basically history. The customer said that he bought the Galaxy Note 7 because Samsung had assured him that the device was safe, and the company didn’t recall the device in China originally, due to it having a different battery than the variants in the rest of the world. But it’s now clear that the Chinese model was not safe either. This has angered Chinese customers of Samsung, due to them not recalling the Galaxy Note 7 originally in the country.

Just last week, Samsung initiated an unprecedented second recall of the Galaxy Note 7 and to effectively kill off the device. The company is still looking to find out what is actually happening with the Galaxy Note 7 and to find out why the device continues to smoke and even catch on fire. Hopefully Samsung can figure out the issue and resolve it before they launch the Galaxy S8 in the spring, which is expected to be announced around February/March at Mobile World Congress. However, recent rumors have been pointing towards it being announced and available earlier than normal, due to the Galaxy Note 7 being nixed.