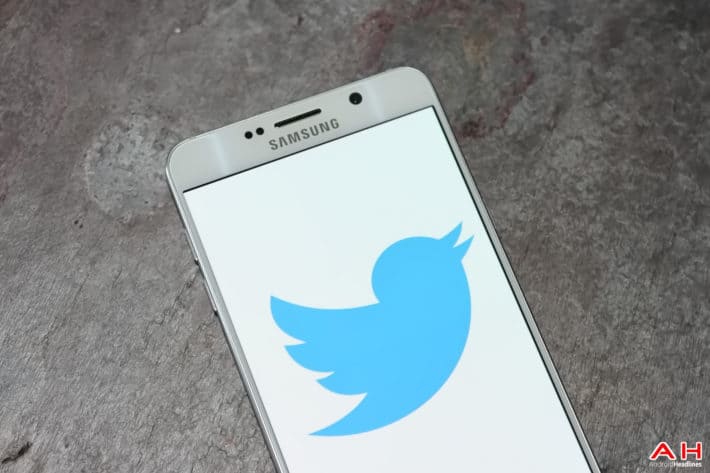 Despite boasting over 100 million daily active users, Twitter has been struggling on a lot of fronts in recent years. The company seems to have no answer to its stagnant user growth and general inability to improve user retention. Namely, the aforementioned number of active users pales in comparison to half a billion monthly visitors which either aren’t registered or don’t bother logging into their Twitter account. While some may be surprised that a company with over 600 million monthly visitors is struggling to make money, note that Twitter isn’t a general news outlet or anything of the sort. It’s primarily a social network which means that pure visits don’t mean a lot to it if it can’t actively engage its users. And as things stand right now, it can’t. So, a social network which is struggling with keeping its users sociable isn’t exactly the best thing ever if you’re an advertiser or an investor who wants their investment to make money from advertisers.

This is precisely why both shareholders and advertisers have been pushing for Twitter to put itself on the market and sell to the highest bidder. A theoretical buyer may find some cure to Twitter’s identity crisis and improve its usage numbers and even if that doesn’t happen, a sale would certainly raise the company’s stock value in the short-term so certain shareholders who’ve had enough could at least sell their investment and probably make a profit. This pressure has been present for some time now and despite the Twitter’s board being reluctant about a potential sale, it seems that it has still decided to move forward with it.

As The New York Times reports, most interested parties including Google, Apple, and Disney have already decided against acquiring Twitter despite entertaining the idea for a while but one potential buyer remains. Believe it or not, it’s Salesforce, the San Francisco-based cloud computing company. While no further details on the potential deal have been given, Salesforce is allegedly still negotiating with Twitter about purchasing the micro blogging platform and all of its assets. More information is expected to follow soon as Twitter’s board is reportedly adamant at wrapping up negotiations before the end of the month when it’s scheduled to release its earnings report for the third quarter of the year.