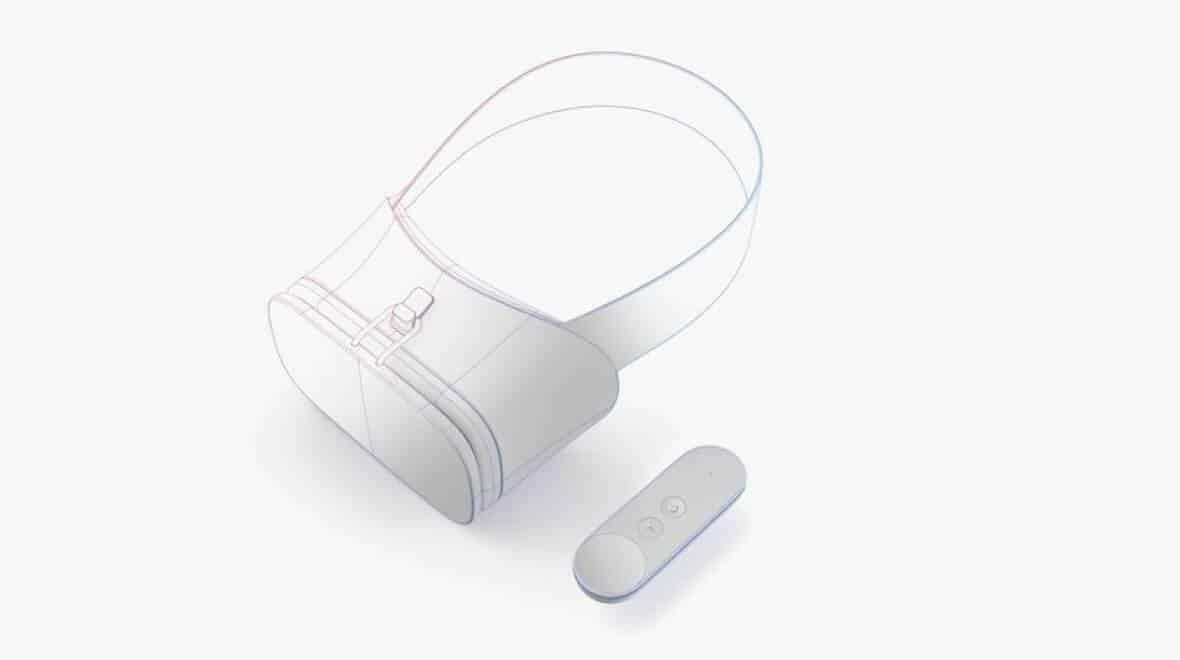 Google's October 4th event is scheduled for tomorrow morning, and among the collective of new hardware products that Google is set to announce, it's now being rumored that Google is also going to be showing off their very first Daydream VR headset, which could be manufactured by HTC. The device, which Google talked about when they announced the Daydream VR platform back during Google I/O, is also rumored to cost $79, which, if true would potentially put them at a competitive pricing advantage against Samsung, whose own Gear VR headset costs $99 and is compatible only with a handful of Samsung's most recent Galaxy devices from the last year or so.

Unveiling their first headset tomorrow would line up nicely timing wise with Google's rumored plans to host pop-up events in New York for the Daydream platform that would allow consumers to experience Daydream VR first-hand. Although there is no confirmation on the headset's reveal tomorrow, it would make sense as it's due to be compatible with the Pixel and Pixel XL smartphones, which are slated for an unveiling tomorrow as well. The headset is due to come alongside a remote-shaped controller that will be used for navigation and control of the user interface for the content that will be accessible on the platform.

While tomorrow's headset is meant to be used with Android-powered smartphones, there have also been rumors that Google may have plans to release a standalone VR headset at some point in the future. The first headset, though, will reportedly allow users to engage the content when they connect a compatible device, which for now may be just the Pixel and Pixel XL to start. Connecting the phone with the headset will enable it to enter into VR mode, a newly added function that was first discovered with Google's developer preview builds for Android N. Because VR mode is needed to interact with the Daydream platform, Google's Daydream headset will only be compatible with Android 7.0 Nougat and above. While the price may very well be $79, there is so far no rumored details on when interested consumers will be able to place orders for the Daydream VR units, although it is mentioned that Google could begin shipments later this month, so there is a possibility that orders or pre-orders could begin either tomorrow or in the following weeks.