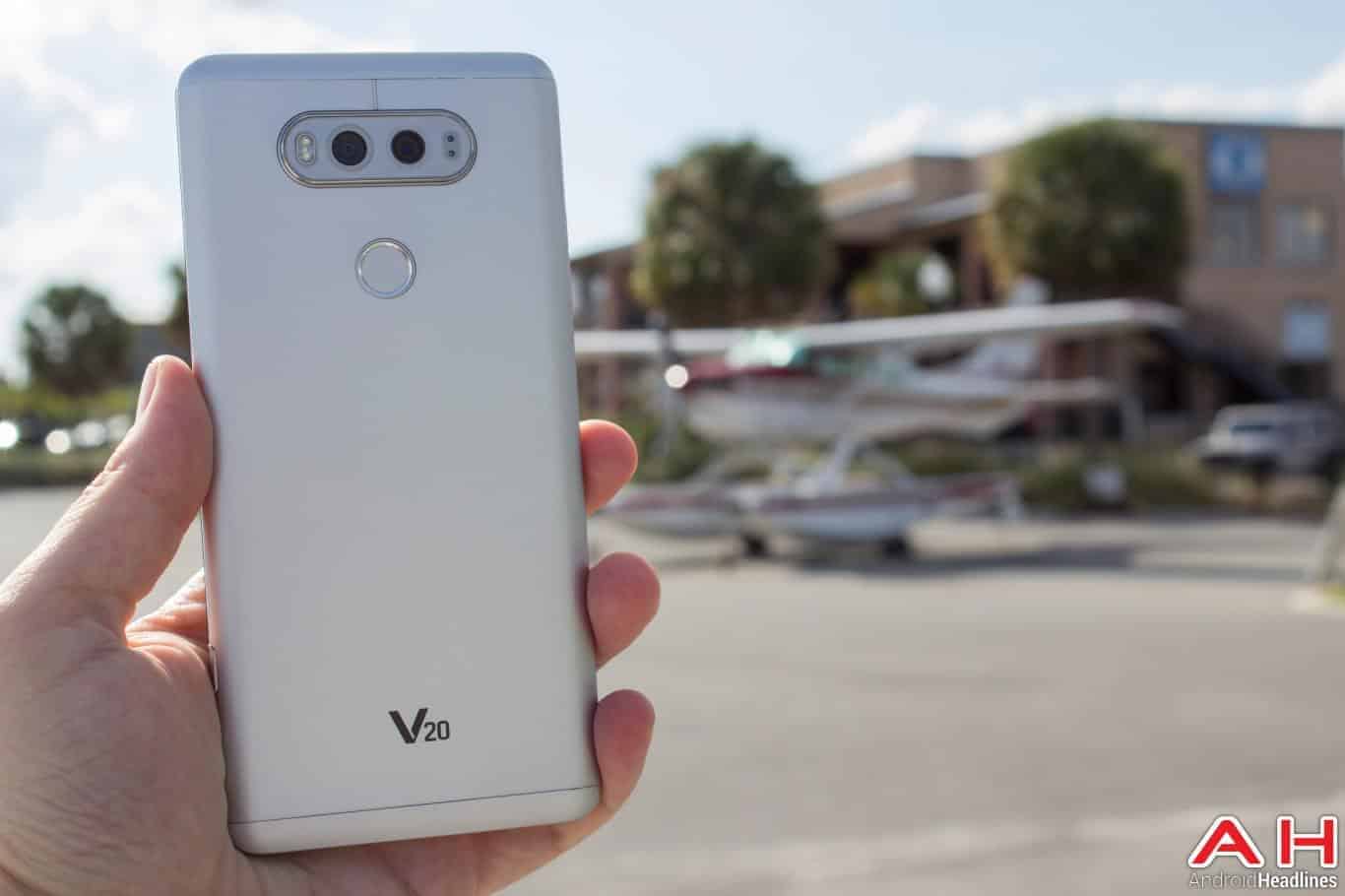 It is no secret that Samsung is now going through a rather surprising and unexpected tough time. After having their Galaxy Note 7 smartphone recalled not once, but twice and effectively now taken off the market (due to safety concerns), some are not only debating, but are outright questioning the safety and quality control of Samsung devices in general. While it does seem to be the case that the Galaxy Note 7 is likely to be an isolated smartphone issue, the questions have still been raised.

LG, the other major South Korean smartphone manufacturer, happens to be currently in the process of opening up the availability of its other bi-annual flagship smartphone, the LG V20. With a gap in the market now created due to the absence of the Galaxy Note 7, LG, among others, will be hoping to fill that void and interestingly, a new report out of The Korea Times today is highlighting that LG recently held a press tour at their LG Digital Park facility in South Korea. One where the main focus of the tour was to highlight the stringent testing the LG V20 goes through before it hits mass production.

According to the details, the LG V20 has been subjected to no less than "60,000 validation tests" before meeting the standard LG is looking for from their latest flagship device. Needless to say, the details on all 60,000 tests were not provided, but the ones that were commented on seem to focus heavily on the durability of the device, with the LG V20 being subjected to being dropped onto a steel bar, repeatedly enduring one-meter drop tests, and having a steel ball dropped onto the display – an act which is thought to simulate the smartphone enduring the weight of a person. Interestingly, one of the assembly team heads at the location, Kim Seung-ryul, was noted explaining that not all of the tests can be done via automated systems and do require humans to perform a number of them, due to the "sensitivity" of certain tests.

Whether or not the timing of this tour and the details revealed are anything to do with the Galaxy Note 7 and its safety concerns, it is likely to be a good opportunity for LG to promote the safety of the LG V20. While this is a smartphone that is more aimed towards the audiophiles and those looking for advanced camera features, at a time when smartphone safety is so prevalent in the news, advocating the unsung safety benefits of the V20 is likely to draw attention.